Did the Old Covenant Saints have the Holy Spirit? (Part 2) "It is the Spirit who gives Life and Creates the Church" 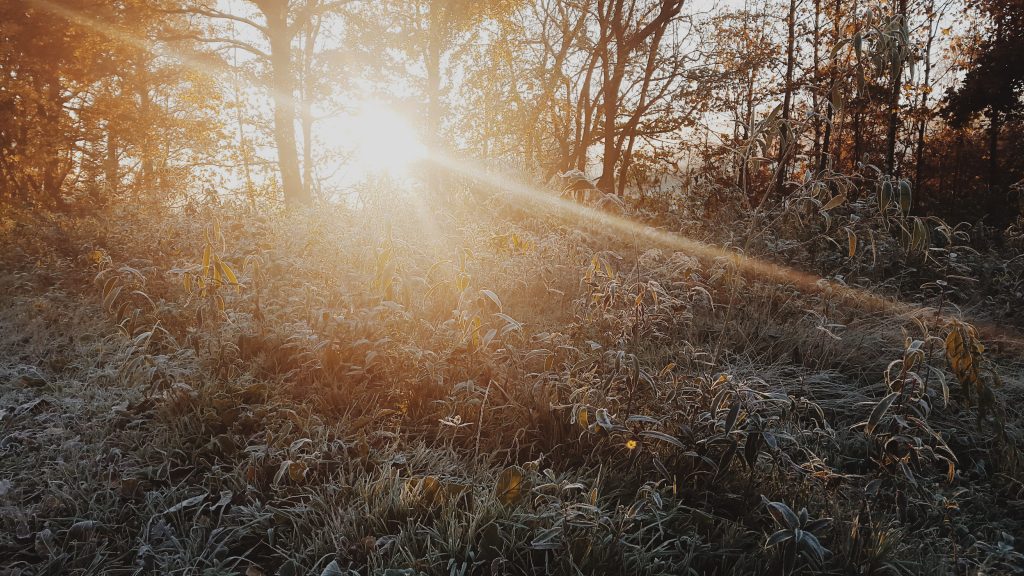 We have already looked at several passages that forcefully insist that the abiding presence and active operation of the Spirit is necessary for one to believe in Christ, belong to Christ, to mortify the flesh, to advance spiritual life, and to persevere in a fruitful knowledge of Christ. Clearly operative in an effectual manner among the Old Covenant elect was the Spirit in the ministry of regeneration and indwelling. Jesus made no exceptions in the necessity of regeneration for salvation when he told Nicodemus that “unless one is born again, he cannot see the kingdom of God.” Depravity was just as thorough and the necessity of the new birth was just as vital for belief in the promise to arise in the days before Christ as in the days since his resurrection and glorification. To the woman of Samaria, Jesus indicated that the “living water” could be obtained from him immediately, and the narrative of the story leads us to believe that such was the case. The woman of Samaria received the water welling up to eternal life during her conversation with Jesus. Necessarily concomitant with the new birth is subsequent indwelling and sanctifying operations of the Spirit.

An analogy to the connection between the existence of spiritual life by regeneration and its perseverance by indwelling may be seen in creation and the necessity that it be upheld by a commensurate power. In the eternal generation of the Son of God, the Father, in so generating him, grants that he have “life-in-himself” ( John 5:26), that is, as generated, not created, he shares the divine essence and, thus, has the divine attribute of self-existence though he is the Son of God by generation. The universe, however, is created, and thus from its finite beginning does not have life-in-itself, self-existence, but is upheld by the “word of his power” (Hebrews 1:3). Through Christ all has been created and presently in him “all things hold together” (Colossians 1:17). Even so, the regeneration of the sinner gives him life from the dead, but it is not a life that, as it were, has “life-in-itself,” but must be maintained by the constant, never failing, operations of the Spirit of God, a continual infusion of divine power for its continual existence.

Just as true for David, Joseph, and Daniel as for John, Peter, and Polycarp are the words of Paul, “Work out your own salvation with fear and trembling, for it is God who works in you both to will and to do according to his good pleasure” (Philippians 2:12b-13). The working out of salvation depends on the continuing operation of divine power both in the willing and the doing into and through eternity. If any sinner is to have the faith of God’s elect which endures to the hope of eternal life then not only must the “washing of regeneration” be his, but also the “renewal of the Holy Spirit” (Titus 1:1,2; 3:5, 6) These blessings are not the distinctive blessings of the new covenant, but are operations of the Spirit in every age wherever spiritual life is begun and continues.

What then are those distinctive traits of the New Covenant? What exactly is at stake in John 7 when John commented, “Now this he said about the Spirit, whom those who believed in him were to receive, for as yet the Spirit had not been given, because Jesus was not yet glorified.” In what sense had the Spirit not been given? What exactly awaited the glorification of Jesus?

The Spirit certainly had been given in such a way as to lead people to eternal life and to persevere in that life. These were not new in their essence, but were new in the sense that now they stand as the common characteristic of the people whom he was gathering as the church, about whom he now would say, “They will be my people.” Under the New Covenant, the special gifting of the Spirit is summarized in the words “grace was given to each one of us according to the measure of Christ’s gift.” The gift of Apostles was promised by Christ (John 14:25, 26; John 16:12-15; Ephesians 2:20-22; 3:4-6; 4:11, 12). This gifting was recognized by the Apostles as a peculiar blessing to create the new covenant community (1 Peter 1:12; 2 Peter 1:16-21; 1 John 4:2, 6). By their preaching and instruction this people, a gifting perpetuated by those that were granted as pastors and teachers, would be a “chosen race, a royal priesthood, a holy nation, a people for his own possession” even “living stones . . . built up as a spiritual house, to be a holy priesthood, to offer spiritual sacrifices acceptable to God through Jesus Christ” (1 Peter 2: 9, 5). Instead of an ostensible people of God about whom the prophet would complain, “Why do you make me see iniquity, and why do you idly look at wrong? Destruction and violence are before me, strife and contention arise” (Habakkuk 1:3), God would secure for himself a people that would “consider how to stir up one another to love and good works” (Hebrews 10:24).

Jeremiah 31:31-34 gives a picture of regeneration and indwelling (“I will put my laws within them, and I will write it on their hearts”) as well as forgiveness of sins. These are not new blessings of grace in themselves, but are new in that God says, “They will all know me from the least of them to the greatest.” None among these New Covenant people will fall short of true knowledge of God unlike the conglomerate of those that were framed according to the typological and ceremonial identification of the Old Covenant. Christ gave his life to redeem all the elect under both covenants, but under the New Covenant to secure for Himself a people who are identified corporately by their zeal for good works (Titus 2:13, 14). Further operations of the Spirit under the New Covenant also were to be received by which, unlike Israel, every member of the community would grow to be “mature in Christ” (Colossians 1:28).

This work of the Spirit fulfills the type of the divine presence in the Tabernacle and the Temple by making the New Covenant people of God corporately “a holy temple in the Lord, . . . a dwelling place for God by the Spirit” (Ephesians 2:21, 22). The newness did not consist of the personal indwelling of believers, but the corporate operations of the Spirit. By the work of Jesus in his passion, resurrection, and ascension, the Spirit’s anticipatory work among the remnant was justified. That essential work continues and added to it is a fullness and power to mark out and give corporate unity to the people of God. The citizens of the holy nation now to be gathered will all of them be identified by evidence of true belief and particular giftings not present in the Old Covenant community of Israel. All of them “with unveiled face, beholding the glory of the Lord, are being transformed into the same image from one degree of glory to another. For this comes from the Lord who is the Spirit” (2 Corinthians 3:16).