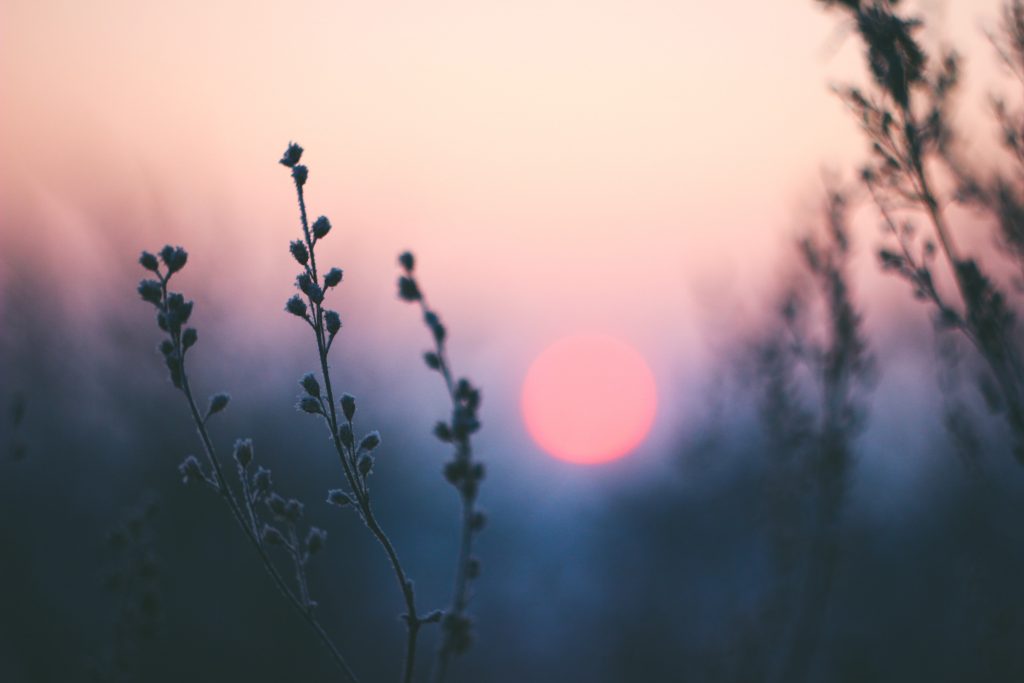 Sometimes Christians must live and minister through unusually difficult seasons. But occasionally the challenges that we face are particularly exacerbated by a degenerating society. Such is the nature of living in “the last days.”

Paul warns Timothy of this in the third chapter of the last New Testament letter that he wrote: “But understand this,” he warns his young colleague, “that in the last days there will come times of difficulty” (v. 1).

Some Bible teachers have misconstrued that phrase, “the last days,” by linking it exclusively to the years immediately preceding Jesus’ return to earth. Whole eschatological schemes have been developed to show believers how to recognize and navigate through these last days that are relegated to the end of history.

But Paul has something totally different in mind. He is warning about circumstances that will occur within Timothy’s own lifetime. That’s why he instructs Timothy to take specific action in verse 5.

The last days began with the fulfillment of Christ’s earthly mission. The only eschatological event left on God’s calendar is the second coming of Jesus. Unlike His first appearance, His return will be with an incredible display of power and glory as He culminates the establishment of His kingdom.

Until that day arrives, we should expect to see “times of difficulty.” In one sense, every day is difficult in this fallen world. Because of sin, things are not the way they are supposed to be. This has been the norm since Adam and Eve were exiled from the garden of Eden, and it will continue to be so until Christ returns.

When blatant godlessness predominates in society and religious hypocrisy characterizes many in the church, it is a bad day.

In the midst of the normal brokenness and trials that characterize the groanings of creation (Rom. 8:20–22) there will emerge seasons of unusual peril, which Paul calls “times of difficulty.” Christians should expect them, take note of them, and respond appropriately to them.

Paul describes such seasons as being characterized by people who are “lovers of self, lovers of money, proud, arrogant, abusive, disobedient to their parents, ungrateful, unholy, heartless, unappeasable, slanderous, without self-control, brutal, not loving good, treacherous, reckless, swollen with conceit, lovers of pleasure rather than lovers of God” (2 Tim. 2–4). Self-centeredness and lawlessness dominate the cultural landscape.

This list of descriptions could be taken from yesterday’s newspaper in any major city. What Paul describes accurately depicts the perils of modern American society.

His predictions, however, do not stop with a broad, cultural analysis. He goes on to warn of difficulties that will emerge in the church. Within the fellowship of believers men will arise who have “the appearance of godliness” but who in reality “[deny] its power” (v. 5). These are religious hypocrites. They never intend to be what they profess to be.

They sit in church, “always learning and never able to arrive at a knowledge of the truth” (v. 7). In fact, they actually “oppose the truth” and are “corrupted in mind and disqualified regarding the faith” (v. 8). These people are church members. They know the language, expectations, and customs of the Christian faith, but they do not have a saving knowledge of Jesus Christ.

When blatant godlessness predominates in society and religious hypocrisy characterizes many in the church, it is a bad day. It’s a perilous season. Because we have been warned, we should not be caught off guard when such seasons come; rather, we should respond with resolve and hope.

Unusual seasons of degradation in the church and the world are no reason to grow discouraged or to turn aside from our Christian responsibilities.

In verse 5 Paul tells Timothy to “avoid” the religious hypocrites who plague a church. Such people are to be neither trusted nor coddled in their hypocrisy. The word that Paul uses could be translated “to turn away from.” The idea is one of separation.

When a church member betrays his spiritual hypocrisy, he is to be lovingly corrected just as Jesus instructs in Matthew 18:15. If there is no repentance, then there must be a willingness to follow our Lord’s further instruction in verses 16–18 even to the point, if necessary, of removing the individual from the church.

Though such steps are hard to take and the process leading up to them can be at times confusing, Paul encourages Timothy to have hope because such troublemakers “will not get very far, for their folly will be plain to all” (2 Tim. 3:9). Christ will protect His church and will in time expose the folly of hypocrites who are lovingly and firmly addressed as He commands.

Paul’s warnings and counsel do not lessen the hardship of difficult seasons, but they do help us navigate through them. To be forewarned is to be forearmed. Unusual seasons of degradation in the church and the world are no reason to grow discouraged or to turn aside from our Christian responsibilities. Rather, we should view them as confirmation of the Bible’s truthfulness and opportunities to display Christ’s faithfulness in both the world and the church.

This article originally appeared in the December 2009 issue of TableTalk Magazine.