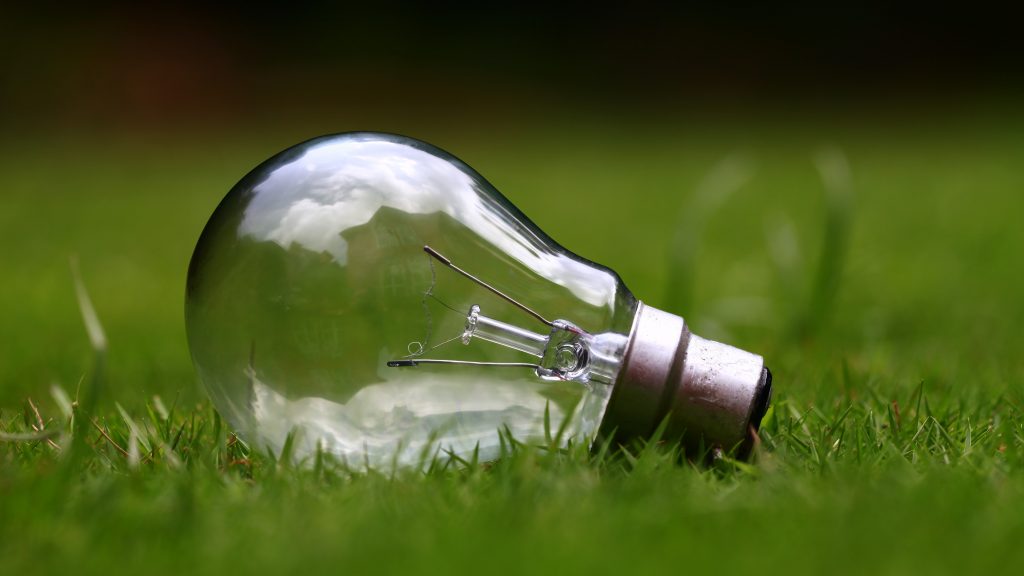 In August of 1968, in order to prepare for Christian ministry, but also in a very personal search for certainty about the nature of the Christian experience of faith, I moved to Fort Worth, Texas, to attend Southwestern Baptist Theological Seminary. Moving there with me was my new and much beloved wife, Margaret. We had been married since early July and anticipated a wonderful adventure together moving out of Mississippi to sort out friends, study, church, work, and life together. My personal spiritual insecurities increased that year, though I began to do better academically than I had done before. After one academic year, I wondered how a person could endure through a lifetime hoping that what he believed was true and what he professed was real in the face of such uncertainties as I continued to face.

A friend with whom we had rented a truck to make the move to Fort Worth had taken the pastorate of the Baptist church in Perrin, Texas. I had become assistant pastor in Alvarado, Texas. My friend, Bob, asked me to lead music in a revival meeting in August 1969. During that week, in a conversation late into the night after one of the evening services, the Lord opened the eyes of my heart to see the reality of my sinfulness and the need for a savior. Inextricably connected with that realization was the clear appearance to my mind and heart of Jesus in his death as the only adequate solution to the problem of my sin. I felt at a loss to understand how I did not see this before, for I knew many Bible verses and doctrinal ideas about this issue but had not been able to see that redemption far exceeds the issue of a desire for purpose in life, and that redemption was the most pressing issue in my life. I looked upon this then, and persist in this impression to this day, that God saved me that evening.

Having been on a church staff since my sophomore year in college, and having had training in Campus Crusade evangelism, and having been through the yellow booklet scores of times and the blue booklet perhaps as many, I was very puzzled about the circumstances of my struggle that lead to the evening of my conversion. A deeply introspective and circumstantial investigation led me to conclude that God had placed me in seminary to study for the ministry. Within a couple of weeks, I was back in class. In systematic theology, my professor approached each issue by looking at three bibliographic categories: writings that represented the “old view:’ writings that represented the “liberal view;” and material that represented the “class view.” For the “old view” he listed Boyce, Dagg, Hodge, and Warfield on most categories. I knew nothing of them, but began to access their writings from the library. As I read Dagg and Boyce, I found myself responding with the impression that their positions were clearly coherent and their arguments to support them carried great weight. I had never heard of the positions they took and so began to look further, and, in the process, found several Baptist confessions of faith, a genre of which I was completely ignorant, that affirmed the position for which those two Baptist theologians argued.

My perplexity about the long and troubled search for the truth about salvation began to fade. I found that the “old view” completely explained my own experience and satisfied my soul with joy. Working in 1 Peter in second year Greek under Curtis Vaughn completely sealed the conviction that the views I discovered in Boyce and Dagg were not only historically prominent in Baptist thought but were embedded in the Bible’s explanation of God’s way of salvation. I found myself in full accord with the Baptist Confession’s summary of “effectual calling.” “Those whom God hath predestinated unto life, he is pleased, in his appointed, and accepted time, effectually to call by his word, and Spirit out of that state of sin, and death, in which they are by nature, to grace and Salvation by Jesus Christ; enlightening their minds spiritually and savingly to understand the things of God; taking away their heart of stone, and giving unto them an heart of flesh; renewing their will, and by his Almighty power determining them to that which is good, and effectually drawing them to Jesus Christ; yet so as they come most freely, being made willing by his Grace.”

A new perplexity arose. If this view, in my mind so self-evidently true, had been the bread and butter of Baptist theologians and early confessions, why was I, and virtually all of my peerage in seminary, perfectly innocent of knowledge on these vital truths?