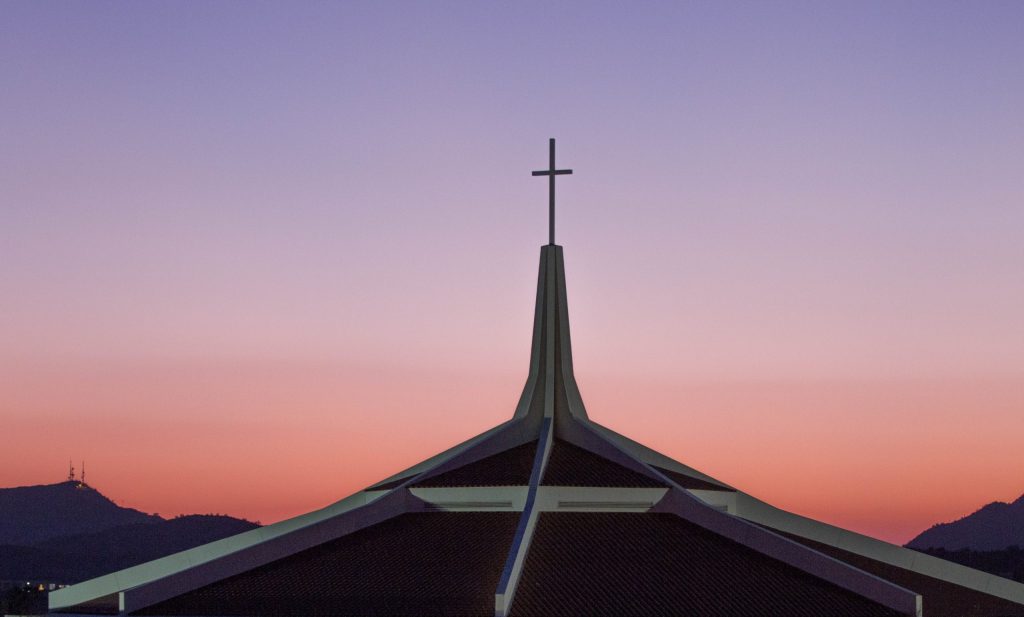 The Continental Congress signed a Declaration of Independence on July 4, 1776, establishing the 13 British Colonies as an independent nation to be called the United States of America.

Before Congress adjourned that day, they also passed the following resolution:

Resolved, that Dr. Franklin, Mr. J Adams and Mr. Jefferson, be a committee to bring in a device for a seal for the United States of America.

The task was more difficult than anyone expected and it took more than six years to complete. The seal that was finally adopted by Congress has at the very center an eagle with an olive branch in one talon and thirteen arrows in the other, symbolizing the nation’s commitment to both peace and strength. The beak of the eagle clinches a scroll on which is written, “E Pluribus Unum”—a Latin phrase which means, “out of many, one.” You can see the seal on the one-dollar bill and some United States coins. It is used to ratify treaties and to seal other important documents for the U.S. government.

“Out of many, one” was an important concept for the success of the new nation because prior to that they had been independent colonies with separate laws and charters. But to form a new nation that would indeed be united, those early colonists had to embrace the idea that, though they each maintained a sense of independent identity from each other, they would stand united with each other as a new nation.

That concept, E Pluribus Unum, is seen also in the way that the New Testament describes local churches under the lordship of Jesus Christ. A church is made up of individual Christians, but those individuals are united in a common confession, a common cause, and a common commitment to live together following Jesus Christ as Lord.

Three vital dimensions of local church relationships are highlighted by understanding the church as the body of Christ. Every church of Christ is marked by unity, diversity, and interdependence. We see this in the way that a human body has been designed by God to function.

In Romans 12:4-5, Paul puts it like this: For as in one body we have many members, and the members do not all have the same function, so we, though many, are one body in Christ, and individually members one of another. Many members comprise one body—out of many, one. The interconnectedness that individual church members have with each other underscores the depth of unity that spiritually does and practically should characterize every local church.

Every church of Christ is marked by unity, diversity, and interdependence.

Members of a true church are “members of one another” (a phrase that Paul also uses in Ephesians 4:25). That is, in Christ and through the providential direction of our lives to unite with a particular church, Christians become spiritually joined to each other. This unity is not to be taken lightly nor easily dismissed. Rather, believers are obligated to live in ways that are “worthy of the calling” to which we have been called, which includes being “eager to maintain the unity of the Spirit in the bond of peace” (Ephesians 4:1, 3).

Such genuine unity does not, however, mean uniformity. Church members are still individuals, each with his or her own unique personalities, gifts, experiences, and stations in life. The analogy of a church as a body demonstrates this point by highlighting the diversity of members.

God gifts His people in just the ways that He sees fit and our giftedness is to be used in service to the whole body. When this happens, then “the whole body, joined and held together by every joint with which it is equipped, when each part is working properly, makes the body grow so that it builds itself up in love” (Ephesians 4:16). This truth compelled Charles Spurgeon to say, “This is one of the things we want very much—that every member of the Church should recognize that he is ordained to service.”

The unity in diversity that characterizes every church of Jesus Christ inevitably results in lives of interdependence among church members. Christians need each other and this mutual dependence is by God’s design for our own growth in grace. Again, in Paul’s extended illustration to the Corinthians, he writes,

The eye cannot say to the hand, “I have no need of you,” nor again the head to the feet, “I have no need of you.” On the contrary, the parts of the body that seem to be weaker are indispensable, and on those parts of the body that we think less honorable we bestow the greater honor, and our unpresentable parts are treated with greater modesty, which our more presentable parts do not require. But God has so composed the body, giving greater honor to the part that lacked it, that there may be no division in the body, but that the members may have the same care for one another. If one member suffers, all suffer together; if one member is honored, all rejoice together. Now you are the body of Christ and individually members of it (1 Corinthians 12:21-27).

If a church is thinking rightly about what God has designed it to be it will both recognize and encourage this kind of interdependence. Weak members will not be despised nor strong members resented. The sense of belonging to something greater than our individual endeavors will be strong. Just as a broken arm traumatizes the whole body and a foot massage relaxes the whole person, so what happens to one church member affects the whole church.

God gifts His people in just the ways that He sees fit and our giftedness is to be used in service to the whole body.

The church is God’s idea. Jesus is the Head of every individual church that is worthy of the name. The call to follow Christ is a call to follow Him together. The Christian life is a team sport. You cannot successfully live it in isolation from other believers. The bonds of fellowship, encouragement, and discipleship that God has provided through the ministry of a local church are indispensable for vital spirituality.

Through committed membership in a local church a Christian’s weaknesses are strengthened, strengths are shared, eccentricities are exposed, sins are rebuked, gifts are utilized, and needs are met. It takes a church to grow a Christian.

So, praise God for His wisdom in creating the church. My counsel to every Christian is this: find a healthy church and build your life around it. By doing so you will not only be blessed, but will become a channel of blessing for others.