Eight Reasons Why We Need the Puritans 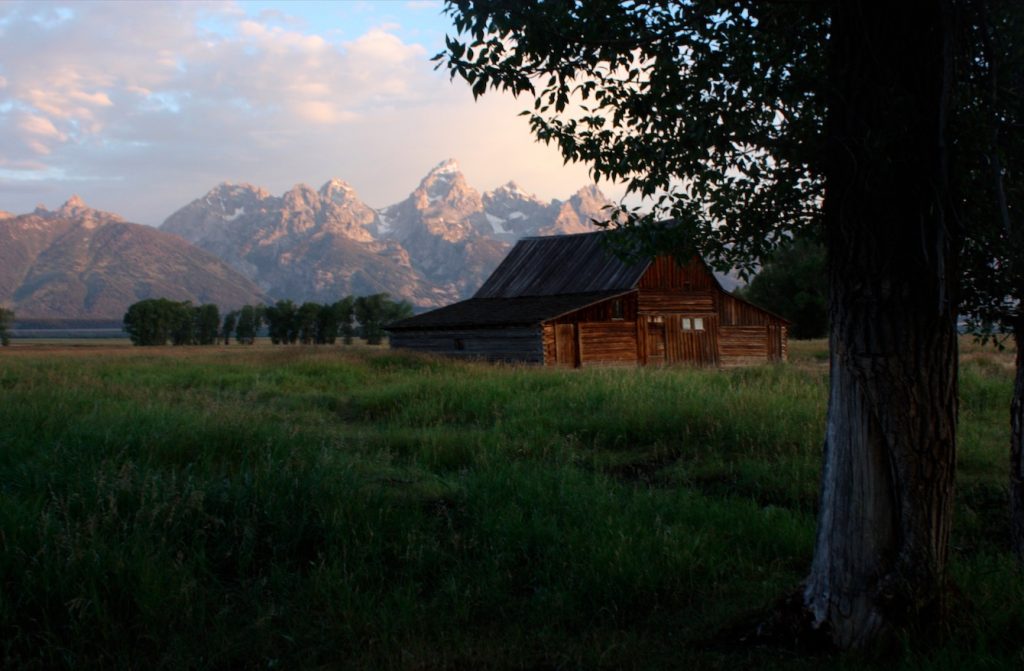 For many years before surrendering to vocational ministry, I was a conservative evangelical Christian whom God had called to work in the dog-eat-dog world of secular media. While working for a metropolitan daily newspaper in Georgia, one of my ultra-liberal colleagues was teasing me about being a conservative “boy” from a small town in the sticks of North Georgia. She said, “You know what you are? You’re a Puritan!” At the time, I didn’t really know what to make of it. Today, I see it as a high compliment. Perhaps someday.

In my pre-ministry days, I knew little about the Puritans other than were present at the first Thanksgiving, that they seemed to have a fetish for stove-pipe hats, belt buckles, knickers, and puffy shirts adorned with collars that looked like sunflowers. In the minds of many, Puritanism equals scrupulous rules keeping, dour Christianity, or as the inimitable American journalist H. L. Mencken once quipped “Puritanism is the haunting fear that someone, somewhere, may be happy.”

Over the past few decades, thanks in large part to the publishing efforts of Iain Murray at Banner of Truth and the advocacy of Martyn-Lloyd Jones, the English and American Puritans have made a strong comeback among Reformed evangelicals. During my years in seminary, I fell in love with the Puritans. Now, I delight in teaching about the Puritans and during my time as pastor, men like John Bunyan, Thomas Watson, and John Owen were my pastors through their incredible works. Though dead, they certainly still speak.

We Need the Puritans: Eight Reasons

In the age of iPhones and Twitter, we need the Puritans more than ever and here are eight reasons why:

1. Because they were mature and we are not. J. I. Packer hits the mark here: “Maturity is a compound of wisdom, goodwill, resilience, and creativity. The Puritans exemplified maturity; we don’t. We are spiritual dwarfs. A much-travelled leader, a native American (be it said), has declared that he finds North American Protestantism, man-centered, manipulative, success-oriented, self-indulgent and sentimental, as it blatantly is, to be 3,000 miles wide and half an inch deep. The Puritans, by contrast, as a body were giants. They were great souls serving a great God.” Oh, how we need that. Would anyone deny that modern evangelicalism is 3,000 miles wide and a half-inch deep?

3. Because they knew their best life was later. The Puritans suffered long, but they suffered well. Death was a constant companion for the Puritans of the seventeenth and eighteenth centuries. In England, they faced deadly persecution at the hands of the Church of England, the very church they sought to purify. In the New World, they faced a physical climate that was as harsh then as it is congenial in 2015. Writes Packer:

“Ease and luxury, such as our affluence brings us today, do not make for maturity; hardship and struggle, however, do, and the Puritans’ battles against the spiritual and climatic wilderness in which God set them produced a virility of character, undaunted and unsinkable, rising above discouragement and fears, for which the true precedents and models are men like Moses, and Nehemiah, and Peter after Pentecost, and the apostle Paul.”

4. Because they viewed the family as a little church. Puritan fathers were deeply committed to catechizing their children and serving as shepherds in their homes. One of the great needs of our day is for God to raise up an army of brave-hearted husbands/fathers who will love their families by teaching them the Word of God, by modeling biblical headship and churchmanship for them.

5. Because they saw all of life as being lived coram deo—before the face of God. For the Puritans in old England and new, there was no sacred/secular divide. If they worked as plumbers, the calling was to plumb to the glory of God. If they farmed, they sowed and reaped in dependence upon God. The Puritans knew vividly that God is omnipresent, that there is not one square inch in all creation where he is not present or where he is not interested in radiating forth his glory. Hard work was for the Puritans a central part of Christian living and what we call the Protestant Work Ethic is a gift passed down from them.

6. Because they were highly-decorated soldiers on the spiritual battlefield. They viewed spiritual conflict as central to the Christian’s calling. As Packer memorably puts it, “They never expected to advance a step without some sort of opposition.” This is evident in John Bunyan’s classic allegory Pilgrim’s Progress, where every stretch along the path to the Celestial City is filled with fighting without, fears within. In an age of prosperity Christianity, we need desperately to see this reality today. Ask anyone who has ever pastored a church and they will agree. Wrote John Geree (c. 1601-1649), in The Character of an Old English Puritane or Nonconformist: “His whole life he accounted a warfare, wherein Christ was his captain, his arms, praiers and tears. The Crosse his Banner and his [motto]: he who suffers conquers.” William Gurnall (1617-1679) penned what endures as the best books on spiritual warfare called The Christian in Complete Armour.

7. Because they were skilled physicians of souls. Long before our dear brothers Jay Adams and David Powlison pioneered a movement, the Puritans excelled in biblical counseling. They saw God’s Word as sufficient for the Christian’s every need, including counsel. Writes Tim Keller, “Clearly, the Puritans rested their counseling approach on Scripture. In many ways the Puritans are an excellent laboratory for studying biblical counseling, because they are not influenced by any secular models of psychology. Many of those today claiming to be strictly biblical in their counseling approach still evidence the heavy influence of Maslow or Rogers or Skinner or Ellis. But the Puritans had the field of ‘the cure of souls’ virtually to themselves; they had no secular competition in the area of counseling. Thus we need to consider very seriously their counseling models.”

8. Because they understood contentment in Christ as the key to genuine happiness. Christ was enough for them. He had to be; with no modern medicine and at times precious little food available, life expectancy was around thirty, particularly in the early colonial experience. If a family had four children, two would die in child birth. Roughly half of the mothers died during child birth. There was no aspirin, no penicillin, no surgery. Economic hardship was a reality for virtually all of them with the exception of merchant princes and landed gentry. Christ was all for them and they wrote often of contentment. Among the best works ever written on this topic, in my opinion, was The Rare Jewel of Christian Contentment by Jeremiah Burroughs and The Art of Divine Contentment by Thomas Watson.

John Piper and his ministry have been shaped by a close, careful, decades-long engagement with the Puritans. Piper nails it as to why we need the Puritans:

“My own experience is that no one comes close to the skill they have in taking the razor-like scalpel of Scripture, and lancing the boils of my corruption, cutting out the cancers of my God-belittling habits of mind, and amputating the limbs of my disobedience. They are simply in a class by themselves.”

Amen. Go, and read the Puritans.

J. I. Packer, A Quest for Godliness: The Puritan Vision of the Christian Life (Crossway, 1990). Simply the best book I have ever read about the Puritans, their theology, and its application to everyday life. If you love the Bible and good theology, this book will delight your soul.

Leland Ryken, Worldly Saints: The Puritans as They Really Were (Zondervan, 1986). An excellent survey of the Puritans, the good, the bad and the ugly about them. Well-written and a pleasure to read. You may find yourself laughing at times as Ryken points out some of the Puritans’ foibles and excesses.

Joel R. Beeke and Randall J. Pederson, Meet the Puritans (Reformation Heritage, 2013). Contains a guide to modern reprints. Contains brief sketches of the life, ministry, and writings of hundreds of Puritan ministers on both sides of the Atlantic.

Joel R. Beeke and Mark Jones, Puritan Theology: Doctrine for Life (Reformation Heritage, 2013). A companion to Meet the Puritans, this work is more or less a Puritan systematic theology.

Kelly M. Kapic and Randall C. Gleason eds., The Devoted Life: An Invitation to the Puritan Classics (IVP, 2004). An excellent primer on the representative Puritans and their best-known works. If you are new to the Puritans, this may be the place to start.

By the Puritans (in addition to those linked above)

Thomas Boston (1676-1732), The Crook in the Lot: The Wisdom of God Displayed in the Afflictions of Men

Thomas Watson (1620-1686), A Body of Divinity, All Things for Good, The Doctrine of Repentance