“Far as the Curse is Found” 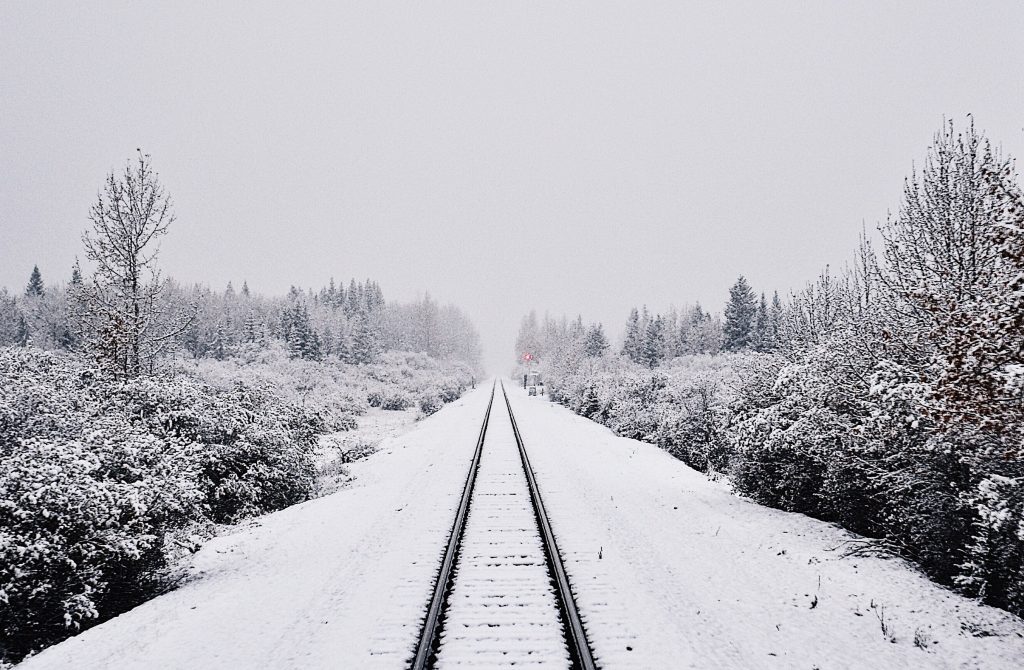 The great hymn, “Joy to the World” by Isaac Watts, sung frequently at Christmas is a hymnic presentation of Psalm 98:4-9. Verse 4 of the Psalm reads “Make a joyful noise to the Lord, all the earth; break forth into joyous song and sing praises.” Yes, indeed, “Joy to the world, the Lord is come.” Verses 5 and 6 of Psalm 98 admonish all humans to use all musical instruments along with their voices to “sing praises [and] . . . make a joyful noise before the king,” and then adds (Verses 7 and 8): “Let the sea roar, and all that fills it; the world and those who dwell in it! Let the rivers clap their hands; let the hills sing for joy together before the Lord.” And so, Watts wrote, “Let men their songs employ, while fields and floods, rocks, hills, and plains repeat the sounding joy.”  Watts’s last verse in the hymn states, “He rules the world with truth and grace and makes the nations prove the glories of his righteousness and wonders of his love.” This is his poetic exposition of verse 9: “For he comes to judge the earth. He will judge the world with righteousness and the peoples with equity.”

This wonderful hymn actually is about the second coming of the Messiah in his glory when all nations will, in fact, be subdued before him, and “every knee shall bow, and every tongue confess that Jesus Christ is Lord to the glory of God the Father” (Philippians 2:11). When he appears, the nations will “prove the glories of his righteousness” for his manifestation of righteousness will not be compromised in any sense toward those who have ignored and despised it; “They will suffer the punishment of eternal destruction, away from the presence of the Lord and the glory of his might” (2 Thessalonians 1:9). They will experience his might but will never sense the glory of it. At the same time, others will prove “the wonders of his love,” for he comes to be “glorified in his saints, and to be marveled at among all who have believed” (2 Thessalonians 1:10). Even those who expect him to be glorious and resplendent with the glory of perfect righteousness and holiness will marvel. Far beyond their ability presently to perceive, when they actually see the one who is anointed with the oil of gladness above his companions (Hebrews 1:9), they will find the vision enough to elicit sincere praises for an eternity. The sight will be infinitely engaging and transforming. His redeemed ones will “make a joyful noise before the King, the Lord” (Psalm 98:6).

That the hymn aims primarily at the effects of Christ’s second coming does not mean that we are mistaken to love it as a Christmas hymn. The seamless nature of the incarnation in setting forth Messiah as Prophet, Priest and King and in announcing “unto you is born this day in the city of David a Savior, who is Christ, the Lord” includes the prophetic confidence that when the “child is born” and the “Son is given,” we have entered the last days (Hebrews 1:1, 2) in which we may affirm “of the increase of his government and peace there will be no end” (Isaiah 9:6, 7). From his birth and then throughout eternity, “the increase of his government” is unending, never-ceasing, always advancing—His Messianic position and purpose continually operating. He will always press into greater operations the revelation of his glory, the utter sufficiency and expansiveness of his redemption, and the unwavering fidelity of his righteous reign. Pictured at his birth were the joy of heaven, the gracious privilege of the low, the humbling impact on the mighty, the fear, hatred, and resistance of the unhumbled and self-important. Thus, it continues through the ages, will come to consummation at his appearing, and will be evident throughout eternity.

As Watts so poignantly summarized in verse three of his hymn, “No more let sins and sorrows grow, nor thorns infest the ground; He comes to make his blessings flow far as the curse is found.”  Christ was born to remove all the effects of the curse. He will do it for the earth (Romans 8:20, 21; 2 Peter 3: 13); all rebels will be subdued (Revelation 21:5-8); and he will do it in the saints (1 John 3:1-3). And just how far is the curse found in the saints? As was pointed out to me by a friend and minister of the gospel, Ryan Beebe, we must not look only at the extensive manifestation of the curse, but also at its intensive moral depth. While we rejoice in redemption and forgiveness and the new man and adoption, we still say, “O wretched man that I am” (Romans 7:24). We still are confessing our sins and dependent on Christ our propitiation (1 John 1:7, 10; 2:1, 2). We still must put to death the internal sources of outflowing sin and never stop pressing for the renewing knowledge of our Creator who also is our Redeemer (Colossians 3:5-10). The first location of the curse was in the heart of the creature made in God’s image—in the day that he ate, he died—so the removal of the curse will be the reforming of the moral image of the Creator in his redeemed, justified creature. Believers themselves will be the prime manifestation that “of the increase of his government there will be no end.” How glorious to be able to sing at Christmas, “Let every heart prepare him room,” for “He comes to make his blessings flow far as the curse is found.”