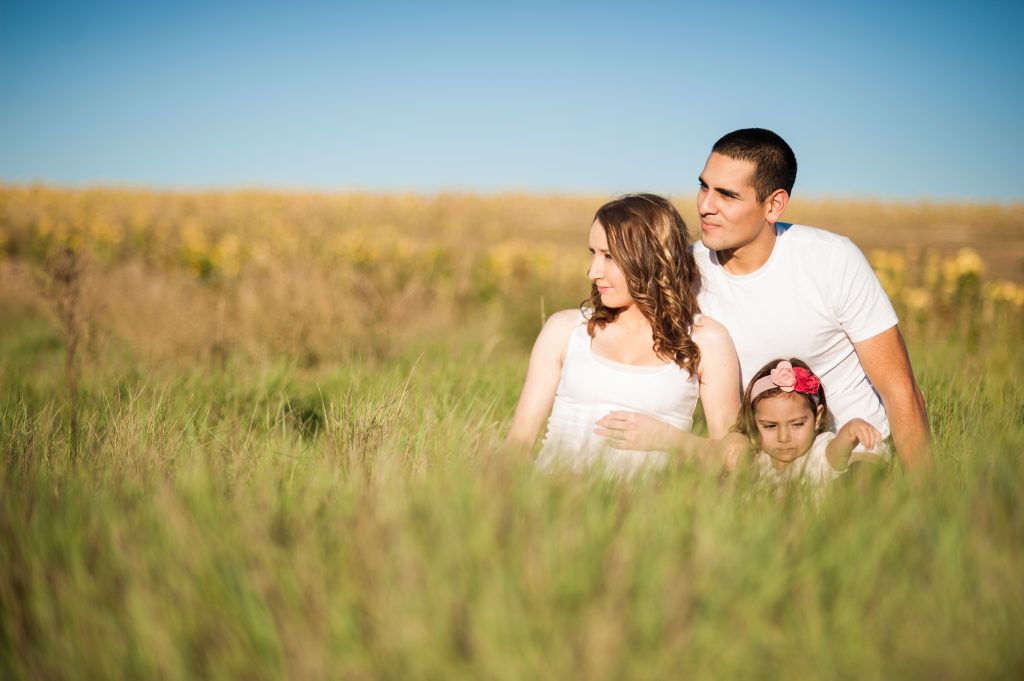 Over the years I have asked groups of Christian adults how many of them grew up in homes where there was regular family worship. Early on it was rare to find people (typically of my generation or older) who answered affirmatively. In recent years the number of positive responses has increased dramatically—almost exclusively with younger generations of believers. This is a hopeful and encouraging indication of biblical reformation taking place.

Regular family worship is valuable and brings many blessings to parents and children alike. Here are five benefits that I have observed.

These are five benefits of family worship that I have seen and experienced over the years. What others would you add to the list?