Five More Lessons for Preachers from the Prince of Preachers 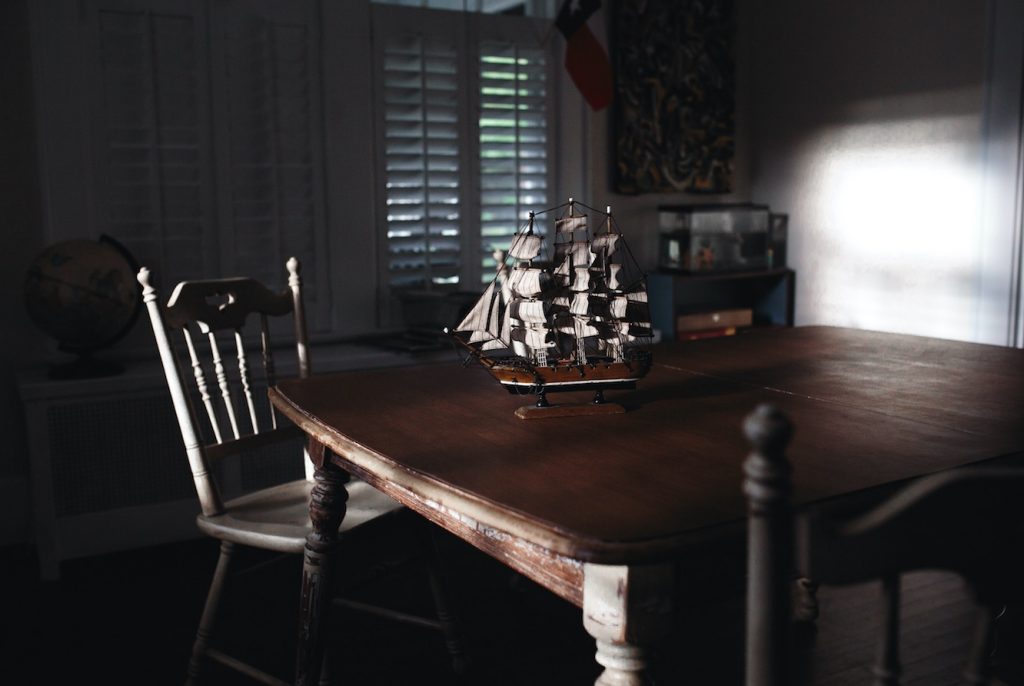 Erroll Hulse has appropriately described Spurgeon as a “once-a-century” kind of preacher. It is no wonder, then, that his life and ministry continues to be full of instruction for pastors 125 years after his death. Spurgeon, though he is dead, still speaks.

I have been helped by his testimony in more ways than I can count. Through his sermons, lectures, letters, wisdom and example I have been instructed, rebuked, challenged, corrected, inspired and comforted.

I have previously written about five lessons that preachers can learn from Charles H. Spurgeon. Here are five more lessons that I have learned from Spurgeon and that I think can be helpful to other preachers.

1. Make preaching the priority of your ministry

Spurgeon was an incredibly busy man who started multiple enterprises for the sake of advancing the gospel. By his 50th birthday he had founded 66 organizations including an orphanage and pastors’ college. Yet, he never allowed any good work to take the place or preaching as the main focus of his ministry. He once told students who were training for ministry,

The main business of a minister is his pulpit.  The visitation of the sick, private visitation among his people, organisation (sic) of useful and benevolent institutions, platform speaking, occasional contributions to magazines and reviews-these are all good and important; but the work of the pulpit is more important than any of them.  The pulpit is the Thermopylae of Christendom.

Spurgeon regularly turned down huge amounts of money to give talks on various subjects because, in his own words, “I am a preacher of the Gospel.” With that self-understanding, for a pastor, he said, “To learn to say ‘No’ will be of far greater service than to know Latin.”

2. Exhaust yourself in the work of preaching

Spurgeon recognized that preaching is hard work and he worked at it. He believed that preachers ought to follow the precept of the Methodist theologian, Adam Clarke: “Kill yourselves with work, and then pray yourselves alive again.”

As anyone who has done it knows the act of preaching itself is taxing. R.C. Sproul has written, “It has been estimated that a half hour address can use as much physical energy as eight hours of manual labor.”  Spurgeon knew the exhaustion that comes from such exertion and for most of his life it was compounded by gout and rheumatism. By the time he was 40 he told one interviewer that “every Sunday’s efforts cost him forty-eight hours’ pain” It carries some weight, then, to hear him saying to his fellow pastors:

Don’t give up your work upon every trifling ailment. John Calvin laboured with a complication of forty-nine diseases yet what a great and grand work he did! John Owen buried ten children, then his wife died yet he kept on.

Spurgeon was obsessed with evangelism. From the moment of his conversion to his dying day, Spurgeon never lost a deep burden for souls. He was a fanatic about it–in all of the right ways. It is here, perhaps more than anywhere else, that Spurgeon has much to teach modern Calvinistic Baptists. We rejoice that there has been a return to Spurgeon’s theology by many in our ranks over the last 25 years. This theological renewal is growing exponentially and for this we ought to thank God. But what we have not seen is a commensurate growth in Spurgeon’s kind of evangelism. And this should concern us.

Spurgeon was a capital “C” Calvinist and a capital “B” Baptist but his CHRISTIANITY was written in all capitals. In an address to the students at the pastors’ college he acknowledged the propriety of trying to make a paedobaptist a Baptist, and trying to help Arminians see that salvation is all of grace. “But,” he said, “Our grand object is not the revision of opinions, but the regeneration of natures. We would bring men to Christ, and not to our own peculiar views of Christianity…. To make proselytes, is a suitable labour for Pharisees: to beget men unto God, is the honourable aim of ministers of Christ.”

The passion to see people converted, for Spurgeon, was unquenchable. He saw, quite rightly, that the manifested glory of God was at stake. “Once more, if we are to be robed in the power of the Lord, we must feel an intense longing for the glory of God, and the salvation of the sons of men. Even when we are most successful, we must long for more success. If God has given us many souls, we must pine for a thousand times as many. Satisfaction with results will be the knell of progress. No man is good who thinks that he cannot be better. he has no holiness who thinks that he is useful enough. . . .”

This consuming passion will inevitably determine how a man preaches. For one thing, it will cause him to work hard to be plain in speech. “We shall say to ourselves. “No; I must not use that hard word, for that poor woman in the aisle would not understand me. I must not point out that recondite difficulty, for yonder trembling soul might be staggered by it, and might not be relieved by my explanation.”… If you love men better, you will love phrases less….” The goal to see souls won to Christ through your preaching will also cause you to work hard to be interesting. “How, in the name of reason, can souls be converted by sermons that lull people to sleep?” Humor can play a legitimate role in preaching for this very reason. Spurgeon reasoned that it is “less a crime to cause a momentary laughter than a half-hour’s profound slumber.”

4. Preach the doctrines of grace

It has become popular in recent years to suggest that Spurgeon was something less than a genuine, consistent Calvinist. Such judgments tell us more about the evaluator than they do about the evaluated. Spurgeon did not retreat form his commitment to the doctrines of grace. At the dedication of the Metropolitan Tabernacle in 1861 he had each of the five points of Calvinism expounded by different preachers. He himself said on that occasion:

Let it not be misunderstood, we only use the term for shortness. That doctrine which is called “Calvinism” did not spring from Calvin; we believe that it sprang from the great founder of all truth. Perhaps Calvin himself derived it mainly from the writings of Augustine. Augustine obtained his views, without doubt, through the Spirit of God, from the diligent study of the writings of Paul, and Paul received them of the Holy Ghost, from Jesus Christ the great founder of the Christian dispensation.

Early in his ministry he preached a long sermon on unconditional election in which he said, “I love to proclaim these strong old doctrines, which are called by nickname Calvinism, but which are surely and verily the revealed truth of God as it is in Christ Jesus.”

In another sermon He entertains an imaginary critic who objects to his Calvinistic views with the question, “then what is the good of preaching?” Because God has chosen a multitude that no man can number, it is the work of preaching “to fetch these diamonds of the Lord out of the dunghill; to go down to the depths as the diver does, to fetch up God’s pearls…. To cut down the good corn and gather it into the garner…. To fetch out God’s elect from the ruins of the fall, and make them stand on the rock Christ Jesus.” Furthermore, Spurgeon went on to say, “If, indeed, I believed that there was not a number who must be saved I could not come into this pulpit again. Only once make me think that no one is certain to be saved, and I do not care to preach.”

He preached these doctrines over the course of his whole ministry. On the occasion of his 50th birthday Spurgeon said that he owed whatever prosperity he had experienced in preaching the gospel to the gospel he had preached. He went on to explain that he had tried to “saturate [his hearers] with the doctrines of grace … the simple testimony of the goodwill of God to men, and of His sovereign choice of His own people.”

5. Never stop growing as a preacher

The work of preaching is so vital that the man who engages in it must commit himself to growth in it. He must grow in his understanding of the Word—becoming firmly grounded in the doctrines God has revealed there.

Be well instructed in theology, and do not regard the sneers of those who rail at it because they are ignorant of it. Many preachers are not theologians, and hence the mistakes which they make. It cannot do any hurt to the most lively evangelist to be also a sound theologian, and it may often be the means of saving him from gross blunders,

Inherent in the call to preach is a commitment to ongoing growth as a preacher. Doctrinal growth is a large part of that development but it is not all of it. Spurgeon urges his students to work hard to develop their oratorical skills as well. While acknowledging that some men have greater gifts than others he encourages each man to realize that he can always become better than he is.