Five Things to Remember When Transitioning to Elder Plurality 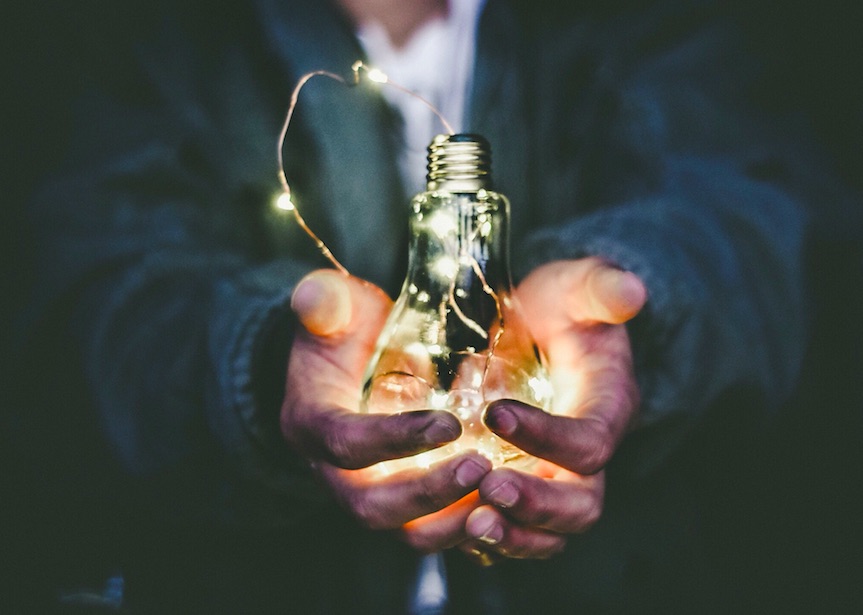 Any transition in a local church can likely upset the congregation’s equilibrium. Familiar practices feel like a well-worn pair of jeans—they’re just too comfortable to change to something new. So why bother? Well, for one primary reason: we want to follow the teaching of God’s inerrant Word. If he has given us the authoritative Word that we confess is sufficient for life and practice, then we must take that seriously. Everything that we are and do as a church should be regularly evaluated in light of Holy Scripture.

Yet in evaluating ourselves in light of the Word, and then moving toward change will also likely stir up a few hornets’ nests! We resist change. It battles our pride and comforts, and challenges complacency. Yet we must do so if we’re to be faithful as churches of the Lord Jesus Christ.

One area receiving a lot of attention in the past few years is the matter of elder plurality leadership in a congregational setting. Maybe you join me in being convinced that plural elder leadership has its roots firmly planted in New Testament practice. But that doesn’t mean that everyone in our congregations hold the same views. So how do we transition from the more typical deacon-led structure to plural elder leadership? Let’s consider five things to remember in this transition.

1. Never take transitions lightly. Old wineskins, to use Jesus’ analogy about the transitions to his kingdom practices from Jewish traditionalism, are not easily parted (Mark 2:21–22). Patterns get firmly set in a congregation’s thinking. They get into a comfort zone that has lulled them into the least effort in exercising thought and making changes. Then suddenly, a pastor calls for a completely different polity. Not only have they given no consideration to such a change but the fact that a pastor suggests it calls into question previous, long-standing decisions. Pride raises its head. Tempers flair. Standards and ideas considered firmly set in concrete feel threatened by replacement.

So don’t take this lightly. Keep in mind three things:

(1) Be convinced that Scripture teaches what you’re proposing. In other words, don’t just read a book on elder plurality or see another church doing it and jump into action. Understand what Scripture teaches before you move.
(2) Be sensitive to the Spirit’s timing and leadership. Not every idea of transition is ready for daylight at the drop of a hat. Lay a foundation before starting the structure.
(3) Be steadfast in prayer. You not only face an educational challenge but also a spiritual battle. The enemy loves nothing more than to divide a church over biblical teaching.

2. Show love and respect for those in the current leadership structure. If you’re leading them to transition then show honor where honor is due. Others have gone before you in establishing leadership structures. While you may disagree with their interpretation of Scripture you need to guard against challenging their commitment to Christ. You don’t want to come across as one engaging in guerilla warfare. Honor the office of deacon while laying biblical groundwork toward transitioning the roles of deacons and establishing elder leadership.

Certainly, this is no small task. I’m recommending that you begin the transition by gently and yet firmly moving the deacons to see their biblical roles as the elevated servants of the church. While all Christians are called to serve, the deacons set the standard—or should. Help them to see this biblical practice so that they relish the opportunity to serve the congregation. In doing so, you seek to avoid an Us v. Them mindset. They are brothers in Christ who may not have been exposed to teaching on biblical church leadership. They need your patient guidance, not pounding, ultimatums, and demands.

3. Start small, then spread to broader circles. When our church transitioned to elder plurality we began with a long process of taking key leaders and working through the Scripture. For about fifteen months (not every week!) we slowly walked through every passage in the Bible that dealt with decision-making, leadership, church polity, and biblical offices. Only after that process did we broaden the study with the congregation. Mark Dever, likewise, when leading Capitol Hill Baptist Church toward elder plurality, started with a small group and then gradually worked out with concentric circles of leadership until time to present it to the congregation.

What you’re modeling in the process is reliance upon the sufficiency of Scripture. You’re discipling that small circle in how to faithfully interpret God’s Word. You’re showing through the repetition of walking through the Word the consistency of how biblical polity works and plural elder leadership functions in a congregation. I suggest that you not even begin to introduce church history into the equation until you’ve worked through the Word. I remember one man in the group of seven involved in our discussion that said, when we concluded, “Well, I don’t like it but it’s biblical.” That’s enough for me.

4. Move patiently toward the transition rather than as a steamroller. My brothers, sometimes we’re so enthused about something that we’ve studied that we presume a few sermons or lessons on the subject will have everyone convinced. In such impatient leadership we may find the church showing us the door. Maybe that’s why Paul told Timothy to preach the word but to do so “with great patience and instruction” (2 Tim 4:2). Yes, you want to see the transition happen. Yes, it will improve your shepherding the congregation. Yes, it will intensify the church’s ministry. Yes, wiser decisions will be made. But that’s still no excuse for impatiently pounding away. Give the congregation time to trust you and your leadership before rushing into polity change.

You will likely have a few setbacks—someone disagrees, another complains, and a few even leave the church. That’s just part of transition in a typical church, particularly when not healthy. Better to work on the church’s health than to change it’s polity in hope that it will change its health. Lay a good biblical foundation in sound doctrine before pressing the biblical teaching on polity. Prioritize the gospel before polity.

You’re not parting the Red Sea in transitioning to elder plurality but you are journeying into biblical territory that may be unfamiliar to the church. There may be negative associations with elders, e.g. another denomination’s elder rule without a congregational framework. You must work through those things patiently.

5. Give attention to the deacons’ service-oriented ministry while adopting elder plurality leadership. In other words, you’re reinforcing that you’re not getting rid of deacons. Yes, some think that’s what’s happening. Instead, explain and illustrate both the congregation’s voice under elder plurality and the deacons’ role as servants. Show how more ministry will happen—better shepherding, more attentive widow care, efficiency in church responsibilities, accountability for the pastoral staff, etc. Don’t be afraid to admit that you don’t have every answer for every potential issue that might arise when you transition. In the same way, you don’t have every answer in the current polity either. But do show them that you’re committed to serving and shepherding them while leading them in grounding church life and leadership in God’s Word.

Plural elder leadership strengthens churches but make sure, as much as possible, that the process toward it doesn’t divide but unites the congregation in affirming the teaching of God’s Word.