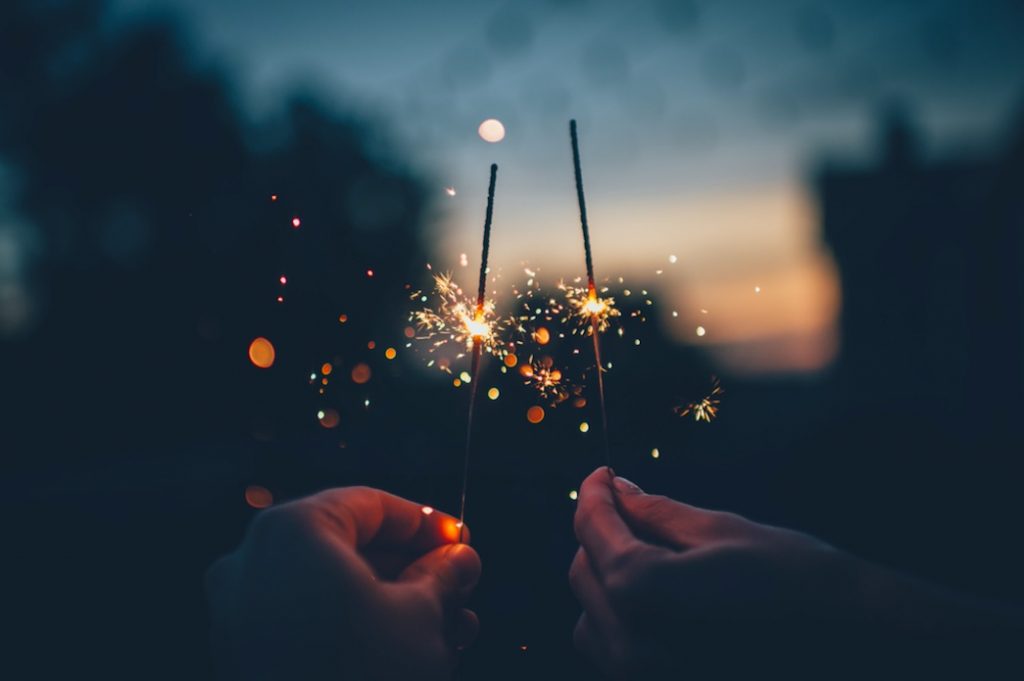 Here are five of the 2017 Founders blog posts with a high number of page hits, along with the first paragraph of each post.

1. What is God Saying to Us? by Tom Ascol

“Irma and Harvey may go down as the Bonnie and Clyde of tropical hurricanes. My extended family in Texas suffered great loss from the latter (though all of their lives were spared, by God’s grace), and now my immediate and church family in Florida are preparing for the onslaught of the former, which as I type is a Category 5 and headed straight toward us. So both storms have occupied many of my thoughts the last two weeks.”

2. Churches, Get a Calvinist Pastor by Tom Nettles

“Southern Baptists inherited the most compelling aspects of all the Baptist Calvinists that preceded them. James P. Boyce summarized this well. He encouraged every preacher to get theological education in some way, even if it could not be at the Seminary in Greenville, South Carolina. If no other means were available, he advised, “work at it yourself.” The fathers of the convention did this, Boyce claimed; “They familiarized themselves with the Bible, and Gill and Andrew Fuller, and they made good and effective preachers. God is able to raise up others like them.”1 The irony of Boyce’s appeal to the grassroots for support of theological education was this: the seminary would not interrupt, but would perpetuate, the work of pastoral ministry, preaching and theology consistent with the Gill/Fuller tradition.”

3. What is a Reformed Baptist? by Tom Hicks

4. Four Practical Threats to the Church Today by Jared Longshore

“I recently saw that doom’s day bunkers are on the rise. I’m not really a retreat underground with canned goods kind of guy. But, I’m growing in my appreciation for those who can identify real threats and take measures to guard against them. Any threat assessment of the church runs the risk of sounding universal and hopeless. So, qualification one and two: (1) These threats are shared from a very limited vantage point. (2) God can obliterate these threats with a flick of His wrist. Here are four practical threats on my radar.”

“Why should we stay in the SBC?” I’ve had that question put to me from pastors, elders, deacons, and whole congregations over the last 30 years. The questioners are always serious about the gospel and biblical church order and most of them would describe themselves as reformed or “reformedish.” The questions increase on the heels of some unfortunate, public pronouncement by a respected Southern Baptist pastor or denominational servant.

I could go on, but you get the idea. A Southern Baptist Calvinist could get the impression that he is not welcomed in the SBC and, as another prominent SBC leader suggested, should consider looking for a home in a Presbyterian denomination.”