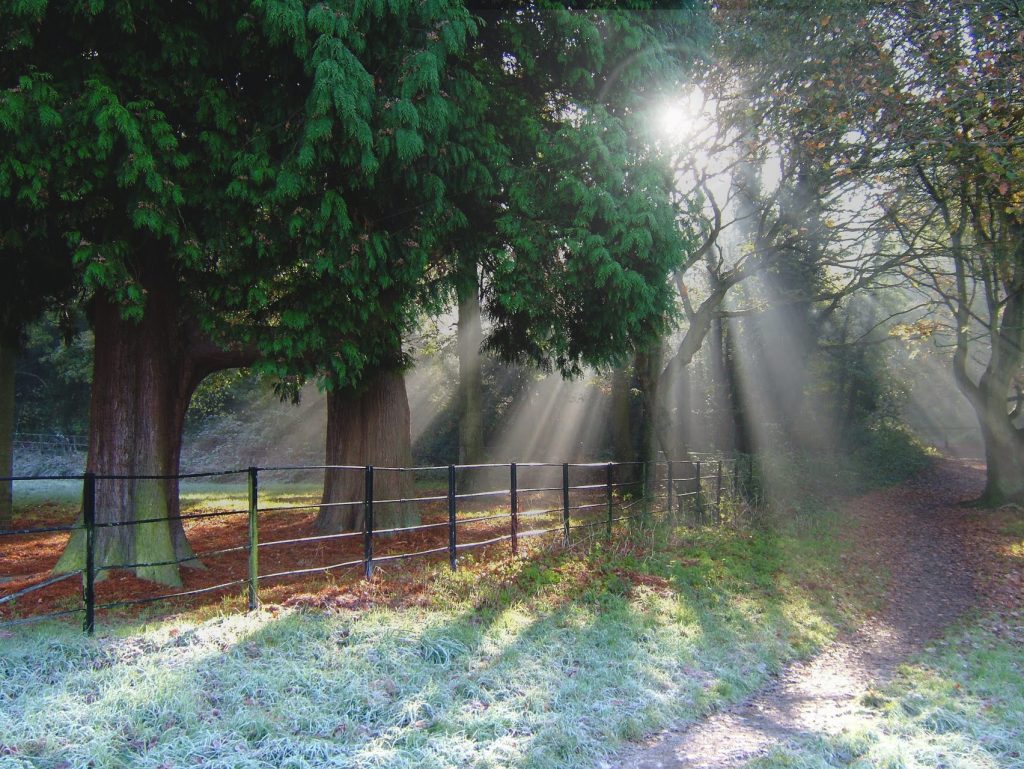 As I reported last week, Dr. John Sullivan, Executive Director of the Florida Baptist Convention, recently mailed out Dr. Jerry Vines’ sermons entitled, “Baptist Battles,” to every Southern Baptist pastor in Florida. Included in that series is an error-filled message entitled, “A Baptist and His Election: Calvinism.”

Many pastors and other concerned Baptists have contacted me to express their displeasure over this action. Several have suggested that, in the interest of unity and fairness, the Executive Director should mail out material that presents the other side of the issues that Dr. Vines addresses. As the pastor of a cooperating Florida Baptist Convention church, I certainly agree with that suggestion. But as one who has witnessed this kind of misrepresentation from denominational leaders over the last 25 years, I am under no delusions that this will happen.

While no cooperative program money was spent to send out Dr. Vines’ sermons, Dr. Sullivan reportedly was able to finance the mailing with the help of Eddie McClelland, President of Florida Baptist Financial Services. According to the article linked above, Mr. McClelland said that he was asked to raise money for this project. Dr. Sullivan, he said, asked him for a gift. He was unaware of the exact nature of the project. According to the article, he said, “I did not know it was political. Our agency doesn’t get involved in politics. We serve all Florida Baptists.”

I have been in contact with several Florida Baptist pastors (as well as many Southern Baptist pastors outside the state of Florida) who are very disappointed that those CDs were mailed from our state offices. A similar gaffe was made last year by the Southern Baptists of Texas Convention. Their Executive Director apologized once he realized how inappropriate that action was.

At the suggestion of my brother, Bill, I have made a special arrangement with the producers of the Amazing Grace DVD to secure and distribute copies of this tool to the very pastors who received the “Baptist Battles” CDs. Subtitled, “The History and Theology of Calvinism,” this two-disk DVD presentation contains more than 4 hours of professionally produced interviews, quotes and explanations of the issues surrounding the doctrines of grace. Among those interviewed are Dr. Tom Nettles, the most prominent historical theologian among Southern Baptists today. Also, Pastors Walt Chantry, Walter Bowie and yours truly contribute to the DVD. For a sample clip, go here.

It will only cost $20,000 to get a copy of this powerful presentation into the hands of every Southern Baptist pastor in Florida. A special fund has been established by Founders Ministries for this very purpose. Let me encourage you to contribute to this project, as you are able and are led by the Lord, to help give Florida Baptist pastors the other side of the story–the side that was seriously caricatured by Dr. Vines’ sermon.

You can send your tax exempt contributions to:

You may also contribute online by using the button below.
Riverbend Church of Ormond Beach, Florida, under the leadership of Dr. Roy Hargrave, has offered to match up to $5000 that is given by July 8. That means that your gift can be doubled if you give in the next two weeks.

In addition to supporting this effort by giving, I am asking that over the next several weeks you commit to fast and pray that the Lord will use this project to renew and rekindle a deep love for His Word and the Gospel of Jesus Christ not only in the churches of Florida but beyond them throughout the whole Southern Baptist Convention. Specifically, from June 24 through July 31, pray that those who receive this DVD would honestly watch it and open their hearts and minds to the truths from God’s Word that it presents. Please encourage or lead your church to join in this prayer effort, as well.

Let me reiterate the purpose of this effort. The historic Southern Baptist understanding of salvation was blatantly misrepresented in the sermon sent out to Florida Baptist churches by our state Execuive Director. A growing number of pastors and churches in Florida believe the Bible teaches exactly that historic perspective. Thus, we and our churches were severely and widely misrepresented and the truth that we proclaim was caricatured to our fellow pastors and sister churches by our own state convention leadership. In an attempt to right this wrong, we are asking for all who love the doctrines of God’s sovereign grace and are weary of seeing them distorted beyond recognition by Southern Baptist leaders to join with us in making the Amazing Grace DVD available to Florida Baptist pastors and churches.

We have no interest in division or in being contentious. We do have an interest in truth. We believe what we believe because we think the Bible teaches it. We understand that not everyone shares our convictions. But we desire of ourselves and ask of others, not to misrepresent the views of their brothers and sisters with whom they disagree on these vitally important issues.

For the cause of our great God and Savior Jesus Christ, please pray that His truth will prevail and that we will all be humbled before it.