For the Love of God and Man 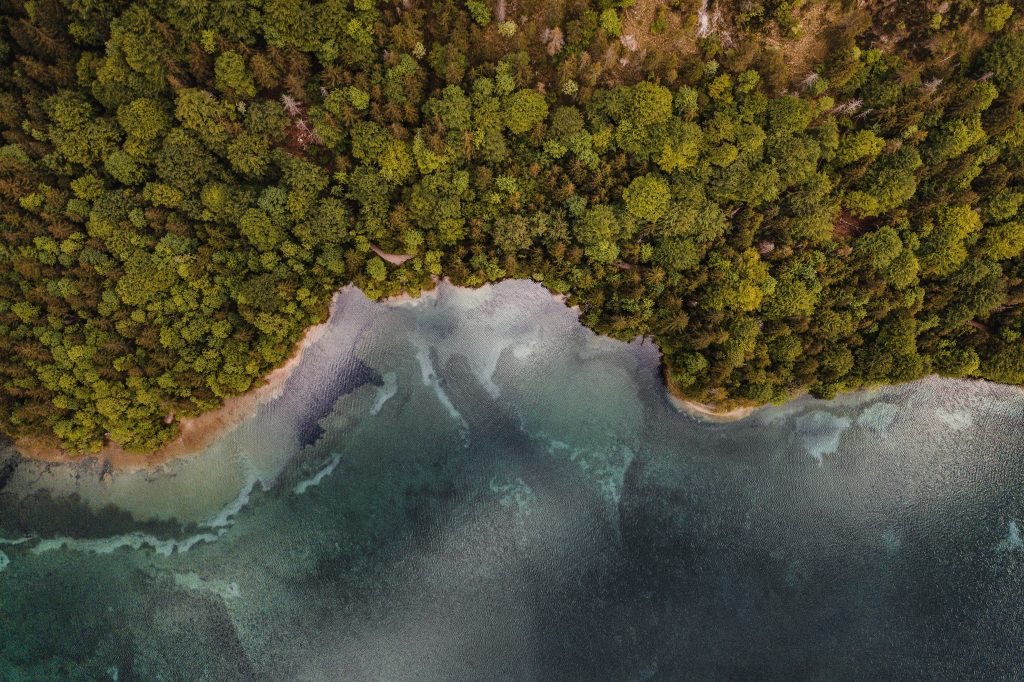 When Paul called the elders of Ephesus to meet him at Miletus for a final opportunity of fellowship and instruction, he warned them of serious problems that would emerge in the church. “I know,” he said, “that after my departure fierce wolves will come in among you, not sparing the flock; and from among your own selves will arise men speaking twisted things, to draw away the disciples after them” (Acts 20:29–30).

Though he himself had planted and nurtured that church for nearly three years, he knew it was not immune to potentially devastating false teaching. In fact, he recognized that such “twisted” teaching would arise from within the very eldership that he had established. So he warns them to be on guard.

Less than five years later, Paul writes his first letter to Timothy, who is serving as pastor in Ephesus. In it, he reveals that the fierce wolves have already started their rampage among the flock. Though their destructive work is doctrinal and not physical, it is deadly.

The reason Paul urged Timothy to stay in Ephesus was so that he could “charge certain persons not to teach any different doctrine” (1 Tim. 1:3). We do not know exactly who Paul had in mind, but they obviously were men of influence and most probably were recognized elders in the church.

They had set themselves up to be “teachers of the law” even though they themselves did not understand either the Law or the gospel (v. 7). The Law, Paul says, “is good, if one uses it lawfully” (v. 8). That is, the Law was not given to be a source of speculations or controversies (vv. 4–5) nor as a method of attaining higher levels of righteousness for “the just” (v. 9). Rather, it has been provided to expose and condemn sin in the lawless (v. 9).

God’s law condemns specific sins and, as Paul summarizes it, “whatever else is contrary to sound doctrine” (v. 10). This proper use of the law functions “in accordance with the gospel of the glory of the blessed God” (v. 11). God’s law is not an enemy to His gospel. Instead, it is a friend that supports and establishes the need for the salvation that comes only through the grace of God found in the gospel.

Why does Paul become so exercised over the doctrinal errors of the false teachers? Because he knows that the gospel is the only way that sinners can be saved. Any teaching that perverts sound doctrine is out of step with that gospel and will lead people away from God.

That is why Paul describes his admonition to Timothy to refute false teaching as being an expression of “love that issues from a pure heart and a good conscience and a sincere faith” (v. 5). Paul writes as he does because he loves as he does.

He loves people and is concerned for their eternal welfare. Paul is not interested in winning an argument. He wants to win people and to protect them from the spiritual damage that comes from unsound teaching.

More than that, Paul loves God and is concerned for His glory. It is in the gospel that the divine glory is most fully revealed. It is, as he describes it elsewhere, “the gospel of the glory of Christ, who is the image of God” (2 Cor. 4:4).

The gospel is God’s way of bringing fallen human beings into the very realm of His own joy.

The gospel that saves us comes to us from God, who is eternally contented and blissful in Himself. The person and work of Jesus is an extension of the divine bliss that Father, Son, and Spirit have enjoyed from eternity. The gospel is God’s way of bringing fallen human beings into the very realm of His own joy. Through faith in Christ we are enabled to fulfill our purpose, which is, as the Westminster Shorter Catechism puts it, “to glorify God and enjoy him forever” (Q. 1).

False teaching undermines the gospel and as a result detracts from the glory of God in it. Furthermore, by spreading their erroneous doctrines false teachers are in effect protesting the very happiness of God.

Paul loved the Lord too well to allow such assaults to go unanswered. That is why he instructed Timothy to stay in Ephesus to refute the false teachers there. As a “steward” of the gospel he was obligated to rise to its defense.

So is everyone who has been savingly joined to God through Jesus Christ. We have a responsibility to insist that those who would be teachers in the church handle the Word of God faithfully.

God’s law, which, as Jesus summarized, requires supreme love to God and sincere love to people (Matt. 22:36–40), demands that we resist false doctrine. Failure to do so tragically allows His gospel to be eclipsed or even lost altogether.

Do not regard false teaching lightly. Consider what is at stake and insist on the clear teaching of God’s law and His gospel. Do it for the love of God and people.

This article originally appeared in the May 2009 issue of TableTalk Magazine.