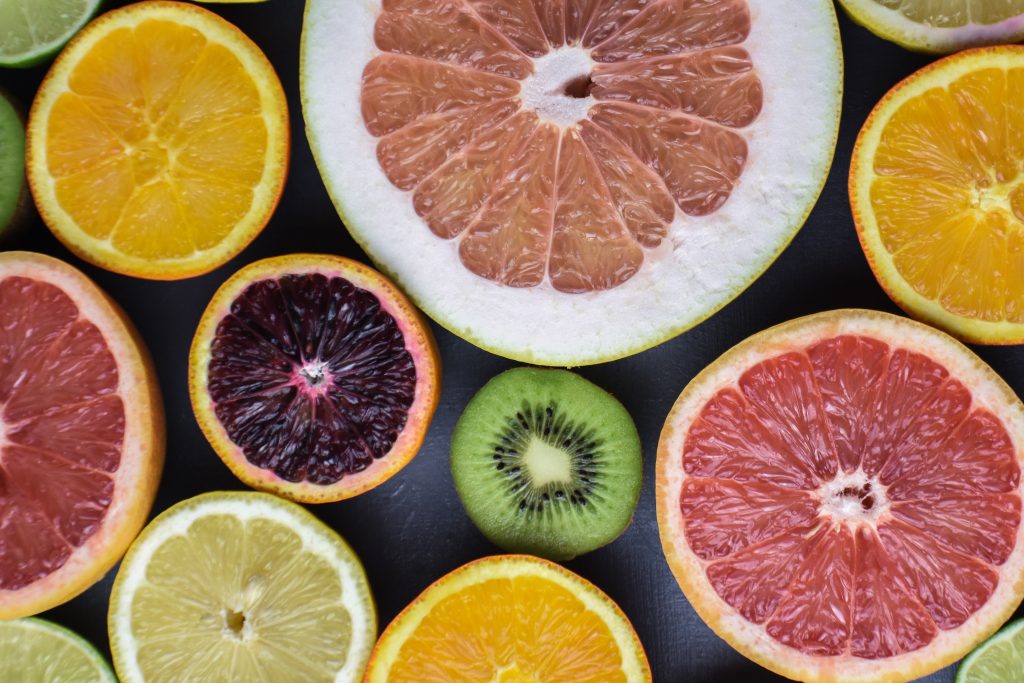 By this statement, I am referring not to all the typical examples of our visual nature—our propensity for art, the male species’ hard-wired infatuation with the optics of the female form, the fact that Baptist churches split over the color of the drapes, or. I am speaking, rather, of our being aesthetic worshipers. When it comes to how we adore the invisible, oddly enough, looks are everything.

So, what do I mean by aesthetic worshipers? Calvin wrote that the heart is a perpetual forgery of idols, and it’s because of what Scripture calls the lust of the eyes (1 John 2:16; cf. Gen. 3:6). We tend to be dissatisfied with the narrow waveband of God’s glory we’re allowed to perceive, so we exchange it for visible images (Rom. 1:20-23). Israel, discontent with the unseen God who had delivered her, returned the favor by recasting him as a brazen bull (Ex. 32:1ff). In Isaiah, we’re given a picture of the foolish idol craftsman who would fell a great tree, burn half to heat his house, and prostrate himself before the leftover lumber (Isa. 44:9-20). Each of these case studies serves to illustrate our visual nature gone haywire. We want desperately to see in a carnal way what we worship rather than worshiping in Spirit and in truth (John 4:24).

We tend to be dissatisfied with the narrow waveband of God’s glory we’re allowed to perceive, so we exchange it for visible images.

But it isn’t just the pagans’ problem. Our visual idolatry breeds all sorts of disease in the church too. We may reject idolatry of the graven image variety, but we counterfeit the shekinah glory with our fog machines and pyrotechnics. We could multiply the examples. But given the web of race-related tensions still permeating our popular discourse, it seems fitting to narrow our focus to issues of ethnicity.

My thesis is that American church experts are increasingly succumbing to the temptation to replace the glorious, invisible, divine ideal of Christian love and unity with the culture’s graven substitute of stock-photo diversity, and that if we don’t return to the substance, we’ll become deaf, dumb, and mute like the idols we worship.

The richness and beauty of all the human cultures, languages, and ethnicities God has seen fit to create in his providence (Acts 17:26) are worthy of awe and gratitude. The problem is that what our culture actually celebrates under the banners of “diversity” or “multiculturalism” are often matters of aesthetics more than principle or conviction.

As it goes, we in the church have our own fixation on token diversity as well. Rather than setting our sights on things unseen, which are eternal, we fix our gaze on things seen, which are not only temporal (2 Cor. 4:18) but skin-deep. As evidence, my first exhibit is the increasingly popular sentiment that goes something like this: “the church on earth should resemble the church in heaven”—drawing from texts like Revelation 7:9, white robes notwithstanding.

This sentiment is not only noble, but biblical. Christ has ransomed people of all nations to himself (Rev. 5:9), and from the beginning of God’s plan of redemption, his intent has been to bless all the nations through Christ’s people (Gen. 12:3). We confess one church holy and catholic. The same trans-national body of Christ that meets for worship in the Democratic Republic of Congo is also the same church that gathers in Dhaka, Dublin, or Duluth.

Where the sentiment drifts off-course is not in its inspiration but in its execution. People from every tribe and tongue will certainly inhabit the new heaven and new earth together, and should hence be the object of our missionary endeavors. But it does not follow that local bodies in places like the DRC or Duluth can begin to reflect those cosmic demographics. Who decides what constitutes a heavenly diversity quota? Who does the demography? Who sets the standard?

No one local church will represent a perfect cross-section of the elect from every nation. And, so long as believers of various ethnicities and classes are not excluded from any particular body on the bases of partiality or prejudice, this fact, far from being something for which we should apologize, is part of the very mystery of the church. The profundity of that divine mystery is that the underground church in China, the jubilant congregation worshiping outdoors in the plains of Tanzania, and the white country chapel in the chimney of Idaho are all somehow of the same body. This deep unity is what is manifests the manifold wisdom of God before a stunned audience of angels (Eph. 3:10).

But when human tradition and philosophy impose laws to bind the consciences of each of those worshiping bodies, requiring them to maintain certain ethnic ratios, we’ve forgotten that what binds together Jew, Greek, and barbarian in Christ is not an external pressure roping us all together but the magnetism of Christ himself at the center. In short, we neglect the root and manufacture the fruit.

Back to the Root

Here is the problem. We crave the visual spectacle of multiethnic worship so badly that we socially engineer it. Instead of growing real Christian diversity in Calvary’s level soil, we settle for the petri dish diversity cooked up by the latest program or fad.

The fruit of freedom in Christ is freedom from the bonds of partiality, vainglory, evil suspicion, and a host of sins that have historically fueled humanity’s race problems through the ages. “The wisdom from above is first pure, then peaceable, gentle, open to reason, full of mercy and good fruits, impartial and sincere” (James 3:17). And blessed are those who walk according to that rule. So long as we press into Christ as our Savior and Lord, he’ll squeeze out of us the sort of Christian love that causes white, brown, male, female, Jew, and Greek to embrace each other in the Lord.

The diversity around heaven’s throne exists only because all nations, kindreds, and tongues are entranced by the Lamb.

C.S. Lewis once wrote, “Aim at heaven and you will get earth thrown in. Aim at earth and you get neither.” We talk a big game about reflecting heaven, but when we finally take aim, we set our optics on earthly outcomes, quotas, and quick fixes. And in so doing, we forfeit heaven and earth. Watched pots never boil, and closely monitored church demographics prove equally tepid. The diversity around heaven’s throne exists only because all nations, kindreds, and tongues are entranced by the Lamb; remove Christ from the center, and the fruit of true unity becomes impossible. When we idolize the fruit, we revile the root.

Let us labor with missionary zeal towards the day when truly every ethnos will gather to adore the Lamb. But this fruit cannot be picked off the vine, diced, arranged to photogenic perfection, and deposited inside local congregations without starting to rot. Severed from the root of Christ, our fruit salad diversity is worth little.