Getting the Gospel Right 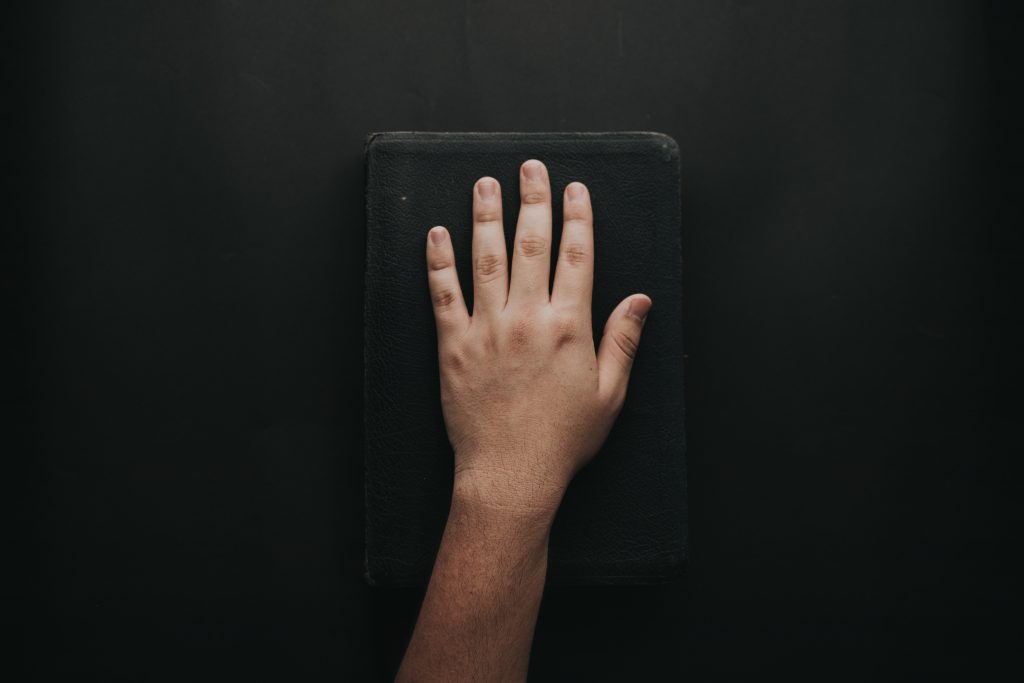 Sometimes, what is not said speaks more loudly than actual words. The silence, as we say, is deafening. In the opening verses of his letter to the churches of Galatia, the apostle Paul employs this communication technique to underscore the seriousness of the subject at hand. As he does in all of his letters, Paul begins by identifying himself as the author, naming the intended recipients, and pronouncing a blessing on them (1:1–5).

It is what comes next that is so uncharacteristic for him. Immediately after his introductory comments, and before launching into the body of the letter, Paul writes…nothing. He offers no expression of gratitude to God for them or words of encouragement about their spiritual vitality.

He leaves no doubt about the seriousness and urgency of the topic of his letter. His burden is to explain and defend the true gospel of God’s grace. He launches into the subject early and writes with a fiery tone, employing sarcasm, threats, warnings, and rebukes to get his points across.

Like a soldier rushing into battle with guns blazing, Paul immediately begins contending for the truth of the gospel. His purpose is not simply to win a theological argument. Rather, he is determined to fight for the spiritual lives of the Galatian believers.

Getting the gospel right is crucial. It is a matter of spiritual life and death. If you miss this, it does not matter what you get because you will miss God.

Paul understands this and therefore strongly refutes the false teaching of those who have begun to undermine the Galatians’ confidence in the simple gospel that he had preached to them.

That message is all about the finished work of Jesus Christ “who gave himself for our sins to deliver us from the present evil age, according to the will of our God and Father” (Gal. 1:4). The gospel that Paul preached to them proclaimed salvation by grace alone received through faith alone in Jesus Christ alone.

Getting the gospel right is crucial. It is a matter of spiritual life and death.

This message is great news for sinners because it reveals that salvation, from first to last, is God’s work and not dependent on anything in us. It eliminates any basis for pride as well as any cause to despair. Those whom God saves are made right with Him not because of anything they have done or not done, but because they have been “called…in the grace of Christ” (v. 6).

On the one hand, the worst of people are genuine candidates for salvation because the only way that God saves is by grace. On the other hand, if the most respectable people are to be saved, it will not be because of any goodness in them but, again, only by the grace of God.

No wonder Paul was “astonished” to learn that the Galatians were so quickly and easily being led away from the gospel of God’s grace (v. 6). The false teachers insisted that trusting Christ was not enough — to be right with God, a person must also keep certain Old Testament ceremonies. But adding to the gospel is just as disastrous as subtracting from it. Both “distort the gospel of Christ” (v. 7).

Any change in the message of Jesus Christ turns it into “a different gospel” (v. 6) that keeps people from knowing God. This is why Paul writes with such passion, warning the Galatians never to tolerate anyone — not even an apostle or an angel — who would dare to preach as the gospel any other message than salvation by grace alone through faith alone in Jesus Christ alone, plus nothing.

Twice Paul says that any creature who distorts the gospel should be “accursed.” He literally pronounces “anathema” on such a person (v. 9). Those who spread false gospels are worthy of God’s damnation.

We must learn to recognize the simplicity and fullness of the gospel of Jesus Christ and refuse to tolerate any teaching that deviates from it..

Paul intends that his use of such strong language should have a sobering affect on us. Misrepresenting the gospel is serious business. Those who believe false gospels will wind up in hell. Those who teach false gospels deserve nothing less.

The churches of Galatia were very young when Paul sent them this letter. Yet, he expected that they — all of the members and not just the leaders — would be doctrinally alert enough to discern the true gospel from counterfeits.

This is the responsibility of every Christian. Like sheep who will follow only the voice of their shepherd, we must learn to recognize the simplicity and fullness of the gospel of Jesus Christ and refuse to tolerate any teaching that deviates from it.

Our very lives depend on it.

This article originally appeared in the January 2009 issue of TableTalk Magazine.