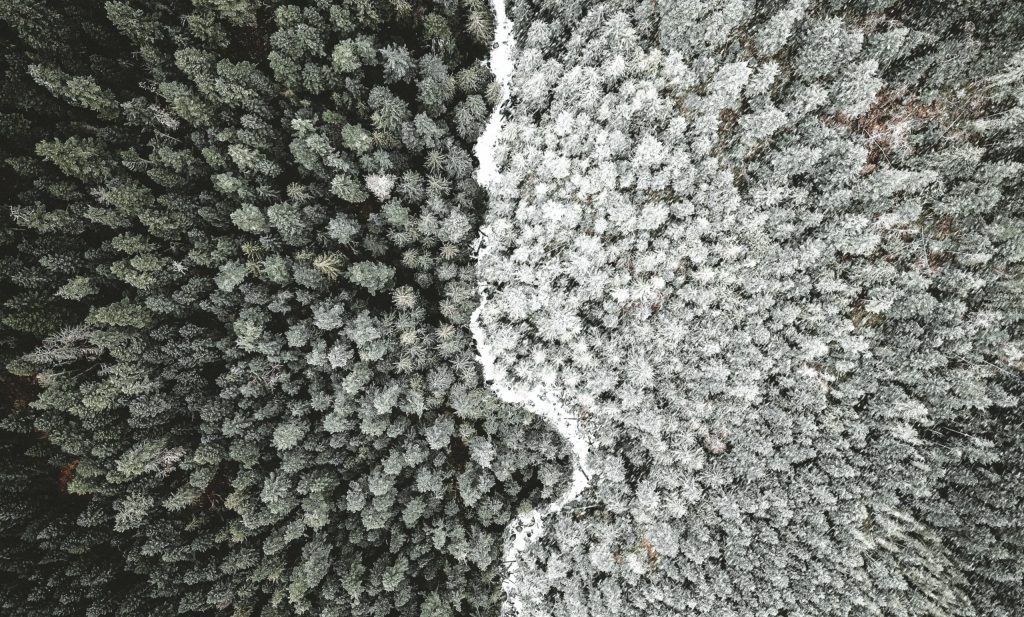 Christian unity is a great blessing. It is the celebrated subject of one of David’s songs (Psalm 133). It was part of our Lord’s high priestly prayer in John 17. Jesus prayed to the Father that His disciples “may all be one, just as you, Father, are in me and I in you, that they also may be in us, so that the world may believe that you have sent me” (v. 21; cf. vv. 22-23). The Apostle Paul echoes our Lord’s concern when he admonishes us to “walk in a manner worthy of the calling to which you have been called, with all humility and gentleness, with patience, bearing with one another in love, eager to maintain the unity of the Spirit in the bond of peace” (Ephesians 4:1-3).

No wonder, then, that disunity and divisions among Christians are so grievous. To love Christ and to love His ways necessarily means that failure to live in unity with fellow believers brings genuine sorrow. Yet, not even the apostles and those they discipled were spared the sadness of division. Paul and Barnabas experienced this heart ache. They had traveled throughout Galatia making disciples and planting churches together, having been commissioned by their home church in Antioch. Barnabas had put his reputation on the line to help Paul gain credibility in the Christian community after the latter’s dramatic conversion on the road to Damascus. Yet, in a discreet and understated way, Luke informs us that between them “there arose a sharp disagreement, so that they separated from each other” (Acts 15:39).

To love Christ and to love His ways necessarily means that failure to live in unity with fellow believers brings genuine sorrow.

Divisions between Christians are never desirable, but sometimes they are unavoidable. Paul says that at times they are even necessary (1 Corinthians 11:18-19). When are those times? Whatever else may be said in answer to that question we must certainly put rejection of any clear teaching of God’s Word that impinges on the saving gospel message at the head of the list. I cannot imagine any serious Christian disagreeing with this judgment.

But often Christian unity is fractured not by outright rejection of truth, but by neglect of it, or an unwillingness to own it with all of its implications when doing so is costly. It is then that cries for unity often ring loudest but at the same time most hollow. A verbal stand for truth in theory while refusing to stand for it in practice is no less a rejection of it than outright denial. Such spiritual jujutsu may satisfy the undiscerning but it will not pass muster with those who count the truth of God’s Word precious and have paid a high price to own it. Attempted unity with such theoreticians is impossible with those determined to live practically under the authority of God’s Word. As Charles Spurgeon notes, “that union which is not based upon the truth of God is rather a conspiracy than a communion.”

Still, separation from those who name the Name of Christ is never pleasant for Christians. I have often wondered, especially in the last few years, what the parting of Paul and Barnabas must have been like when they went their separate ways. Perhaps Scripture’s silence on this point signals something of the depth of sorrow they both felt. Whether or not that is true, what we do know is that the gospel of our crucified, risen Lord is sufficient to help us as we try to live faithfully in the wake of unavoidable separations.

Rather than trying to score points for “our team” by making the “other side” look bad, we all have many reasons to remember Jesus Christ, and all that He bears from us each day.

A verbal stand for truth in theory while refusing to stand for it in practice is no less a rejection of it than outright denial.

John Newton offers sound counsel on this point in a letter that he wrote to John Whitford. Citing Romans 15:3, “For even Christ pleased not himself; but, as it is written, The reproaches of them that reproached thee fell on me,” Newton reminds us that whatever reproaches we bear from others do not begin to compare with what our Lord regularly bears from us.

So, as we stand, unbending in our convictions, may we strive to do so with humility and genuine love for those with whom we disagree. Consider Newton’s words to his friend:

I am persuaded, that love and humility are the highest attainments in the school of Christ, and the brightest evidences that he is indeed our Master… Our Lord has not only taught us to expect persecution from the world, though this alone is a trial too hard for flesh and blood; but we must look for what is much more grievous to a renewed mind, to be in some respects slighted, censured, and misunderstood, even by our Christian brethren; and that, perhaps In cases where we are really striving to promote the glory of God and the good of souls, and cannot, without the reproach of our consciences, alter our conduct, however glad we should be to have their approbation. Therefore we are required, not only to resist the world, the flesh, and the devil, but likewise to bear on another’s burdens; which plainly intimates there will be something to be borne with on all hands; and happy indeed is he that is not offended. You may observe what unjust reports and surmises were received, even at Jerusalem, concerning the apostle Paul; and it seems he was condemned unheard, and that by many thousands too, Acts 21:20-21; but we do not find he was at all ruffled, or that he sought to retort anything upon them, though doubtless, had he been so disposed, he might have found something to have charged them with in his turn; but he calmly and willingly complied with everything in his power to soften and convince them. Let us be followers of this pattern, so far as he was a follower of Christ; for even Christ pleased not himself. How did he bear with the mistakes, weakness, intemperate zeal, and imprudent proposals of his disciples while on earth! And how does he bear with the same things from you and me, and every one of his followers now! And do we, can we, think much to bear with each other for his sake? Have we all a full remission of ten thousand talents which we owed him, and were utterly unable to pay; and do we wrangle amongst ourselves for a few pence? God forbid!