He Sends None a Warfare Upon Their Own Charges 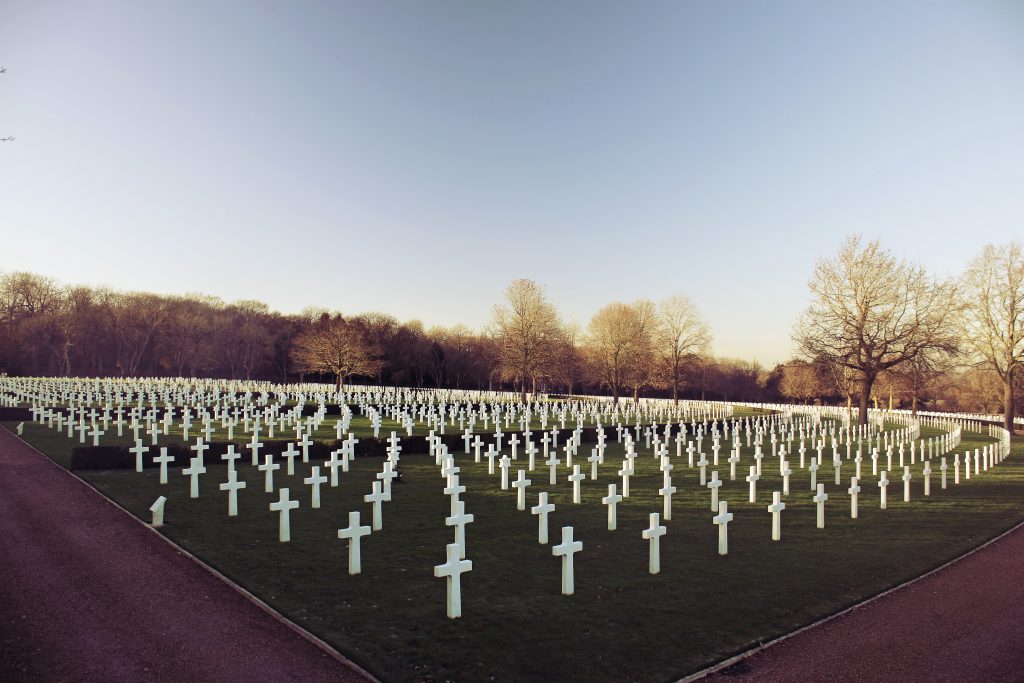 The dark waters of the Irish Sea rose to meet the River Bladnoch. The incoming tide moved closer to two lonely figures tied to stakes. What had Margaret McLachlan, in her late sixties, and Margaret Wilson, only eighteen, done to deserve such agonizing deaths? They refused to acknowledge the King’s religion and abjure their brothers and sisters who gathered in field meetings to worship the Lord. They were Scottish Covenanters who rejected Episcopacy and the heavy-handed imposition of it upon their fellow Scots by King Charles II and his successor James II. The story of the younger lady bears retelling.

At an early age, Margaret Wilson came to faith in Christ. Through her witness and influence her younger brother and sister embraced the Lord Jesus Christ. Along with Margaret, Thomas, sixteen, and Agnes, thirteen, regularly gathered with fellow believers at conventicles—open air times of worship. While her parents remained staunchly Episcopal in practice, Margaret refused. She told them, “To sit in his church [the curate’s] means acknowledging all the King has done, which we cannot do. It sanctions the persecution of poor Covenanters, whose only fault is that they will worship God in as pure a manner as they possibly can. Our hearts are with these hunted men, and we will share willingly in their sufferings.”

Margaret’s confession soon led her into suffering. Sir Robert Grierson of Lag had received commission from the King to search out, locate, and bring to justice those who defied the King’s imposed religion. Hearing of the teenaged Covenanters, he sent out his dragoons to find them and to teach them a lesson. Tipped off, Margaret and her siblings escaped, seeking refuge in the bogs, mountains, and caves of their homeland near Wigton. Their parents received threats if they aided their own children to escape, so the three were left on their own.

After venturing out of the woods to the home of Margaret McLachlan, a kindly widow, they received help from her. Patrick Stuart, who had shown kindness to the children’s father in the past, learned of their staying with the widow McLachlan, so he offered to assist them. When they came to his home, Stuart made his second marriage proposal to Margaret Wilson, who steadfastly refused his hand. He then asked her to drink to the King’s health, which she also refused. Out of anger at being spurned, Stuart betrayed Margaret’s whereabouts to the Wigton authorities. They sent the dragoons to arrest her. She was thrown into what was known as “The Thieves Hole,” a cold, damp, and depressing jail that offered poor and little food, with no bed to relieve the tiredness. Her brother escaped the arrest while her young sister suffered with her (later delivered by her father at great price), along with the widow McLachlan who had aided the trio.

When the trial came with trumped up charges, Margaret admitted attending conventicles, responding, “Yea, we have [attended the open-air meetings], and prefer them much to the dead preaching of the curates, whose hearts are blind. But there is nothing worthy of death in worshipping God in a pure manner on the hillside.”

Refusing to take the oath to King Charles, she received the sentence of drowning along with the same for the widow McLachlan. The young Margaret instilled hope in Christ to the older lady. “We are called upon this day to give a worthy testimony for our Lord. He hath done us much good and no ill these years we have served Him. This day shall we behold Him in the glory of His risen power, and I do rejoice the end is so near at hand.”

The older Margaret was placed closer to the rising tide so that the younger might grow fearful of dying, abjure the Covenanters and take an oath to the King. But the teenager again encouraged her dying friend. “The Lord will this day cleave the waters of death asunder for me, and I shall behold the Lamb in His beauty.”

As the widow struggled with the waters rapidly covering her mouth and nose, the young Margaret was asked what she thought of that. She replied, “What do I think! I see Christ in one of His members wrestling there. Think you that we are sufferers? No, it is Christ in us, for He sends none a warfare upon their own charges.”

With the widow drowned and the waters choking the young lady, her parents begged for mercy. The authorities untied and revived her, asking whether she would give oath to the King. Margaret remained steadfast. “I am ready for death,” she told the cruel Grierson. “I will not take the oath. I trust God may forgive you this murder before your hour of death comes. I am one of Christ’s children, and have done naught worthy of death.” With that last stance, Grierson ordered his dragoons to return her to the water, where they plunged her under until she drowned.

On her tombstone in the Wigton churchyard, her martyrdom was eulogized with these words:

But not abjuring presbytery

And her not owning prelacy,

They her condem’d, by unjust law

Of heaven nor hell they stood no awe,

Within the sea tied to a stake,

She suffered for Christ Jesus sake

So, courage, my Christian friends; let us take confidence in Him who “sends none a warfare upon their own charges.”