He Who Confesses and He Who Does Not Confess: John’s Confession of Faith 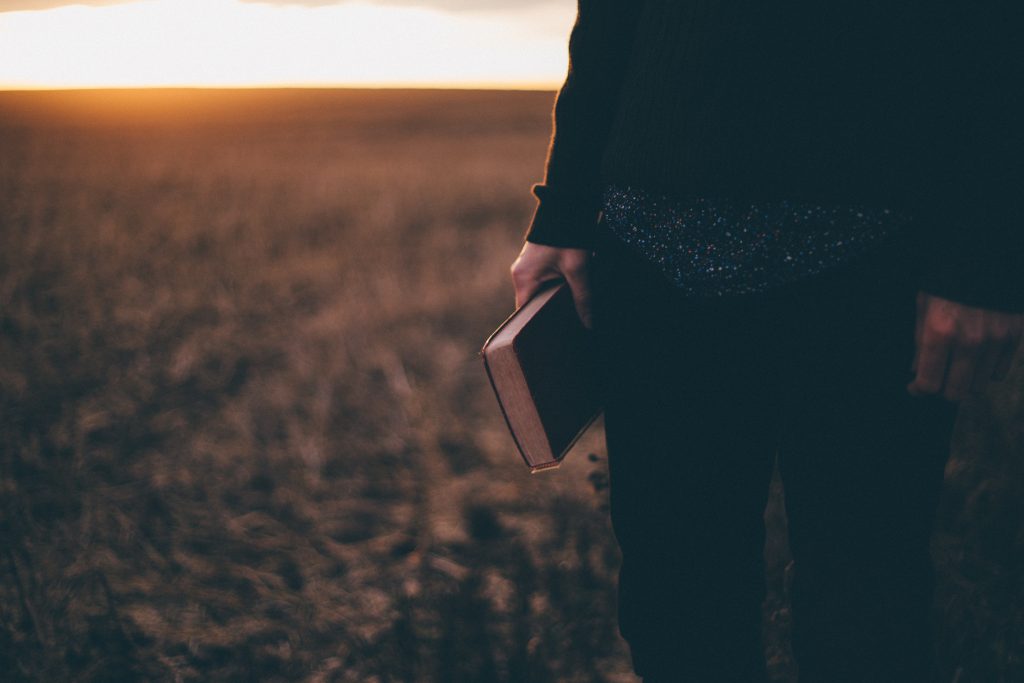 The substantial theological differences that began to emerge in the days of the apostles caused them to develop short, pithy confessional statements that summarized vital elements of the apostolic teaching. These served as a dividing point between teachers of truth and teachers of error. The apostle John found some teachers infiltrating the church who taught that Jesus was only a spirit who appeared to be in a true body. Others taught that Jesus was only a man who served for a short while as a vehicle for the presence and teaching of a divine spirit who left him just before he died.

In order to expose the teachers of both these errors, John set forth a simple but highly evocative confessional statement: “Every spirit that confesses that Jesus Christ has come in the flesh is of God: And every spirit that does not confess Jesus is not from God.” (1 John 4:2, 3). The negative part of the confession borrows the context from the first part—that is, one is not from God who will not confess that the man named Jesus is the Christ who has come in the flesh.

1. It means we have fellowship with the Father

That confession summarizes much of the core teaching that John emphasized throughout this letter. In showing that God the Son, Jesus of Nazareth, and the promised Christ all were the same person from the point of his conception, John filled his short epistle with pertinent, pregnant phraseology. Our fellowship is with “the Father and with his Son Jesus Christ” (1:3). The man that they knew as Jesus existed eternally as the Son of God and came into the world in fulfillment of all the messianic prophecies, to effect our fellowship with the Father.

2. It means we have forgiveness

Forgiveness of sins comes only through “the blood of Jesus his Son” (1:7). This one who eternally is the Son of God, in his coming to earth, had blood just like other human beings. Now in heaven exalted high, one who pleads for us as an advocate on the basis of his substitutionary blood-shedding, seated at the Father’s right hand is “Jesus Christ the righteous” (2:1). So pivotal a truth is this that John queried, “Who is the liar but he who denies that Jesus is the Christ?” (2:22).

3. It means there is no other way

So vital for a knowledge of and fellowship with the true God is a proper view of and belief in this Jesus that John claimed absolutely, “No one who denies the Son has the Father,” and on the other hand, “Whoever confesses the Son has the Father also” (2:23). If the message that they had heard from him remained in their minds as a true confession of their hearts, then they themselves would “abide in the Son, and in the Father” (2:24).

4. It means that Satan’s threats are vain

“The reason the Son of God appeared,” John taught, was to “destroy the works of the devil” (3:8). So the writer of Hebrews also claimed in Hebrews 2:14, 15. It seems that the original opposition that arose in the mind of this originally glorious angel was precisely at the point of God’s purpose to send his infinitely glorious, eternally generated, perfectly loving and loved Son to be one in nature with humans (Hebrews 2:11). At the idea of the glorious standing this would give humanity, Satan, certainly not grasping all that would be involved, revolted. Jesus clearly recognized the sinister nature of this primeval objection to the eternal purpose and immutable covenantal arrangement of his Father when Peter argued that Jesus surely had not come to die (Matthew 16:21-23). Ironically, “the works of the devil” made necessary the very thing Satan so despised.

5. It means that God’s law is fulfilled

Truly we find the summary of all God’s commands in this, “And this is his commandment, that we believe in the name of his Son Jesus Christ and love one another” (3:23). To do the later fulfils the second table of the commandments; to do the first is tantamount to perfect obedience to the first table. In believing in the name of “his Son Jesus Christ” we worship the one true God, honor his name, and adore the image of the invisible God. The confessional summary comes then in the first 8 verses of chapter 4, verse 2 in particular: “By this you know the Spirit of God: every spirit that confesses that Jesus Christ has come in the flesh is from God, and every spirit that does not confess Jesus is not from God.” Into this confession John enfolds all that he has said about the Son of God, Jesus the Christ.

6. It means that life indeed is ours

7. It means we know God’s love

It was only in the flesh that he could do that for which he came, and only in the flesh that he could give full and effectual manifestation of the sovereign love of his Father for the people given to his Son. “He loved us and sent his Son to be the propitiation for our sins” (4:10). With his own eyes John had seen it and to his own spirit the Holy Spirit had revealed it this truth: “And we have seen and testify that the Father has sent his Son to be the Savior of the world” (4:14). The appropriate confession, the confession that expresses full confidence in the love of God for us, therefore, is reiterated, “Whoever confesses that Jesus is the Son of God, God abides in him, and he in God” 4:15).

8. It means that we are born again

9. It means we believe in the person and work of Christ

A true belief that he is Christ and Son of God includes the conviction of the necessity of his full righteousness and substitutionary death for, the one in whom we profess to believe is “he who came by water and blood— even Jesus Christ” (5:6). He submitted to the baptism of John the Baptist, not for repentance, but to “fulfill all righteousness.” Repentance, and its public manifestation in baptism, testifies to the absolute righteousness of God’s law and our submission to its answer in the death, burial and resurrection of Christ. Christ identified himself with that confession in his baptism, thus committing himself to his baptism in blood by which he would make the same confession. He came by water, committing himself to absolutely perfect righteousness. He came by blood, completing that righteousness and bearing witness to its inviolability by being “obedient unto death, even the death of the cross.”

In fact the entirety of the Christian faith, the confidence of eternal life, the only sphere in which any one may have the true knowledge of the true God finds expression in this confession: “We know that the Son of God has come, and has given us understanding, so that we may know him who is true; and we are in him who is true, in his Son Jesus Christ. He is the true God and eternal life” (5:20).

The summary confession, therefore, of 4:2,3 has powerful implications and the language is carefully selected so as to maintain fidelity with every part of the apostle’s teaching that Jesus, the Son of God, is the Christ in human nature for the purpose of redemption. To believe aught else is to believe in a false god. The final admonition, therefore, warns soberly, “Little children, keep yourselves from idols” (5:21).

11. It is a paradigm for all confessions

Though one cannot attribute the status of inspiration to the individual propositions of historic, extra-canonical confessions, the same apostolic principle of giving a summation that distinguishes truth from error is operative. Also, it must be conceded that such confessions, to the degree that one can affirm the truly biblical nature of each proposition, have the moral force of inspiration and lay claim to conscientious commitment.