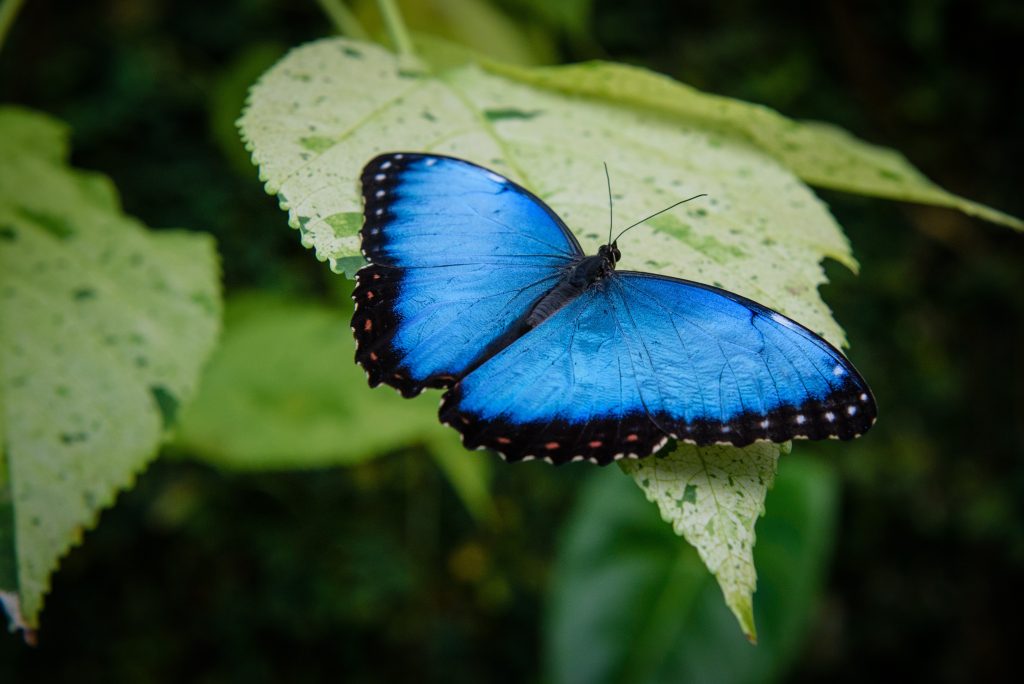 Both in preparing to write these blogs and in preparing to teach a course on American revival, I have spent some time with the sermons, theology, and revival lectures of Charles Finney. He is a fascinating read. I find some things well said and edifying—truly and clearly put in the defense of truth. He had no low views of the necessity of repentance and of a heart-felt submission to God and faith in Christ. Belief unaccompanied by zeal for God and mourning for sin was not saving belief. His arguments against atheism, infidelity on the issue of biblical inspiration, and his assault on Unitarianism and Universalism can find, with exceptions to some arguments, resonance among all evangelical Christians. His synthesizing of the indications of general revelation with the facts of special revelation provides an instructive method of doing theology. On other issues, however, such as regeneration, atonement, election, the entire system of imputation, the persevering nature of true saving faith, the human will, and the relation of holiness to salvation, I find him a puzzle and positively dangerous.

Reading a sermon entitled “On Believing with the Heart” became a perplexing experience. In discussing his difficulties with the Necessarians, who believe “not the freedom but the bondage of the will,” he pointed to Jonathan Edwards as one of the chief perpetrators of this ghastly doctrine that “the will is determined necessarily by the strongest motive.” He consented that Edwards believed that God is supremely good, not because of, but in spite of the “absurdities of this philosophy.” He mentioned others that seemed to have a deep trust in a God of goodness and love and yet believed, and argued forthrightly, for these notions. “It is often the case,” Finney observed, “that men have such heart-confidence in God that they will trust him despite of the most flagrant absurdities.” Finney says all of this in spite of his own assertions that heart-faith “implies love, and seems in its very nature to unify itself with the affections” and “it is quite essential to heart-faith that we have genuine love to God.” My perplexity arose from Finney’s apparent adoption of the motive that he had just dismissed as absurd. If love for God is not an internal motive that determines our trust in him, then I fail to see the point of “heart-faith.”

To one that believes that love for God is so alien to the fallen creature that nothing less than a divinely prompted and empowered change of affections necessarily precedes saving faith, Finney’s description of love in relation to heart-faith seems like an argument for the historic Reformed position. Of course, that is not so with Finney, for, in his viewpoint, each person has within him the full moral as well as natural capability of changing this own heart to love and to perfect holiness. In earlier days, therefore, Finney considered the Reformed emphasis on the internal effectual operations of the Spirit as mere superstition. In this sermon he noted, “There is less superstition in this than I used to suppose, and more faith.” How can this be? It is so because faith comes in spite of one’s system—“Men forget their dogmas and philosophy, and, despite of both, love and confide.” Their intuitive reason was one thing—the sensible instincts about God that led them to love and faith—while their reasonings were quite another—the points they asserted that led them to “monstrous notions in philosophy and theology.”

This kind of “your heart is better than your theology” approach interested me. It was strange to contemplate Finney’s confident consent that the Calvinist’s heart was better than his head. Andrew Fuller said the same thing about Dan Taylor when he teased out the implications of Taylor’s Arminian theology to an absurd conclusion and ended by denying that it was impossible that so good a man as Taylor could believe such things, and, in fact would never consciously assert them. His heart, in other words, was better than the implications of his doctrine. Which one of these is more consistently within his system to use this device? Both fear to question the genuineness of the Christian experience of the other, but both reason that some of the dominant principles of the other’s theology are sub- or anti-Christian. In this same sermon, Finney sets forth “heart-faith” as carrying one “over the manifold mysteries and difficulties of God’s providence. In this field, there must be difficulties, for no human vision can penetrate to the bottom of God’s providential plans and purposes.” He views the holy in heaven perplexed by the entrance of sin into the world as a result of their inability to have a perfect “knowledge of God’s plans.” The entrance of sin into the world was a result of God’s plans! But even with such a plan, God still is “good and wise.”

Yes, even Finney sees it. So why should he resist the reasoning of Edwards in the framework of the entire Reformed theological tradition that affirms that God had a plan for sin’s entrance into the world, and this plan compromises neither his character nor human freedom? The explanation given by Edwards of facts that Finney himself accepts was shoved aside as an absurdity or a monstrous notion. Finney would give his own explanation, but he did not want any attempt to explain to smother the reality of “heart-faith.” He did not “object to their studying the philosophy of every doctrine up to the limits of human knowledge” but he warned against this endeavor as a temptation to pride that would slaughter simple faith. There was no lack of “substantial testimony to the great doctrines of the gospel” so that while “their philosophy may stagger the wisest man . . . the evidence of their truth ought to satisfy all, and alike the child and the philosopher.”

I find my self charmed by this viewpoint; but we must have a candid recognition that it is precisely in the “philosophy,” that is, the attempt to present the biblical teaching in a coherent way with a consistent integration with other doctrines, that one’s true theology is developed. This is where the rub comes with Finney and where he prompted the departure of American evangelicalism from overall God-centeredness to overall man-centeredness.