Homosexual Activism and the SBC 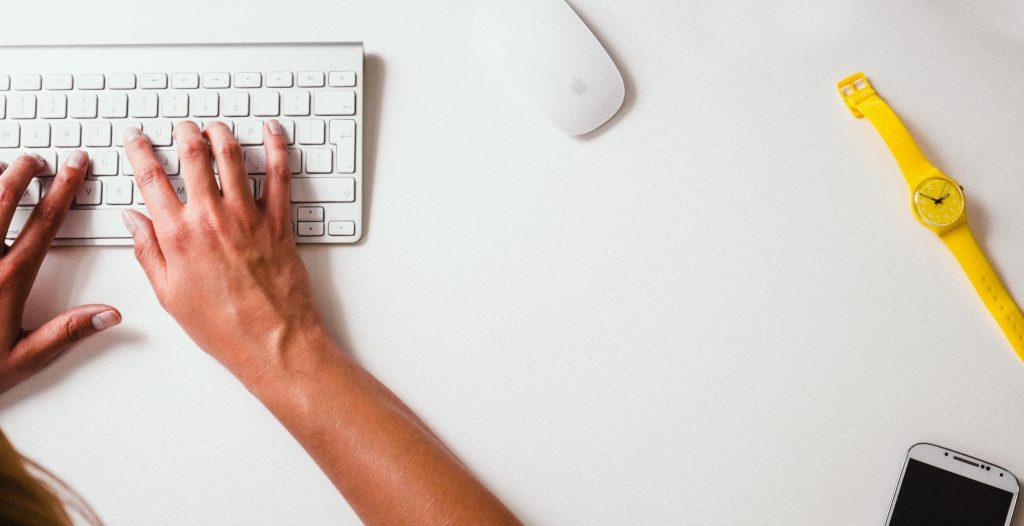 As I mentioned in an earlier post I received an interesting phone call last week. A “radio show host” from the midwest asked to interview me about “the Southern Baptist view of homosexuality.” Well, with that as a lead in, I almost declined to take the call. After struggling with for a minute or two over the best use of my time, I picked up the phone. Rick identified himself as a researcher and talk show host who was collecting information about the SBC’s “attack” on homosexuality.

I asked him what he meant since I had not heard of such an attack. He referred to the previous night’s Larry King Live show which, I later discovered, featured Al Mohler and others discussing gay “marriage,” homosexuality and the movie, “Brokeback Mountain” (we noncablelites always find out about Larry’s shows after the fact). What Rick heard upset him and he concluded that Southern Baptists were on the warpath against homosexuals.

After several minutes of trying to explain that no one person can speak for all Southern Baptists I was able to explain that the Bible does condemn homosexual behavior as sin, along with fornication, adultery, lust, theivery, dishonesty, etc. He seemed unsatisfied with my answers and asked if we could “go off the record.” It was then that he identified himself as a “Christian homosexual” who was in a long-term civil union.

He took that revelation as a license to unleash a string of accusations and castigations against me that lasted for half an hour. After we moved past that, Rick apologized for losing his cool and said that he simply was very frustrated because people like me are trying to deny people like him basic civil rights. Furthermore, when people like me say that homosexual activity is sinful it incites hatred and violence against people like him and people like him are fed up with it and are planning to retaliate. He told me that several homosexual rights groups are planning to picket local Southern Baptist churches with signs that say, “Don’t let your children go inside this building. They will be taught hatred and bigotry.”

Rick said that he didn’t want to see that happen but unless the “war” against homosexuals (specifically, the opposition of civil unions for gay people) stops, he fears such responses will become commonplace. By the time our conversation ended, we had come to a meeting of the minds. He acknowledged that my contention that he is unconverted and in need of salvation from Jesus Christ was not “hate speech,” but in fact, very loving. I assured him that, as a Baptist, I would fight for his right to be wrong in his beliefs even while condemning those beliefs.

He said that our conversation had “opened his mind” to things he had never considered before. He also said that he had never had a conversation like that before–certainly not with a Southern Baptist pastor. I assured him that there are many such pastors who would take a similar view to my own and that, unfortunately, he simply had not come across any of them yet in his research. He even asked if he could give my phone number to several leaders of “gay rights organizations.” I said, sure. Then he asked if he could quote me. Well, I have been misquoted enough to know how dangerous that is, so I agreed with the provision that he write down very specifically my statement.

Here is what I said: “You may say that Tom Ascol believes that homosexuality is a sin that will send people to hell, just like other sins will, such as adultery, fornication, theft, lying and murder. Tom Ascol also loves homosexuals and wants to see them come to know and love Jesus Christ as Lord through the power of the Gospel.”

Those are true statements. All of us are sinners. It is foolish and very much unlike Christ to disdain someone because his sin is less culturally acceptable than your own. Sometimes we conservative evangelicals have sent the wrong message by the way that we have positioned ourselves on moral issues. It is as if we are saying that it is OK to be opposed to the living God (which all unbelievers are) as long as you are not opposed to God while being homosexual. We do not believe that and we must be careful that we do not miscommunicate that we do.

I love these words from the Apostle Paul:

“Do you not know that the unrighteous will not inherit the kingdom of God? Do not be deceived. Neither fornicators, nor idolaters, nor adulterers, nor homosexuals, nor sodomites, nor thieves, nor covetous, nor drunkards, nor revilers, nor extortioners will inherit the kingdom of God. And such were some of you. But you were washed, but you were sanctified, but you were justified in the name of the Lord Jesus and by the Spirit of our God” (1 Cor 6:9-11).

Brothers and sisters, all of us are in these verses somewhere! There is great hope for homosexuals to be converted to Jesus Christ. After all, if He saved me, then He can save anyone. On more than one occasion I have said to the church that I serve that I look forward to the day when our meetings are filled homosexuals, prostitutes, adulterers and fornicators who have come not to protest and not because we have glossed over the reality and seriousness of sin, but because they have seen in us people who know what it is to be saved by sovereign grace. When we live grace-filled lives, we adorn the doctrine of our God and demonstrate to people of all backgrounds and orienations that Jesus Christ is a great and gracious Savior of real sinners. That’s the kind of pastor I want to be and the kind of church I want to be a part of. By God’s grace and power, it can happen.

Pray for my new friend, Rick. I hope that I can talk to him again, soon.