How Does a Man Know if He is Called to Pastoral Ministry? 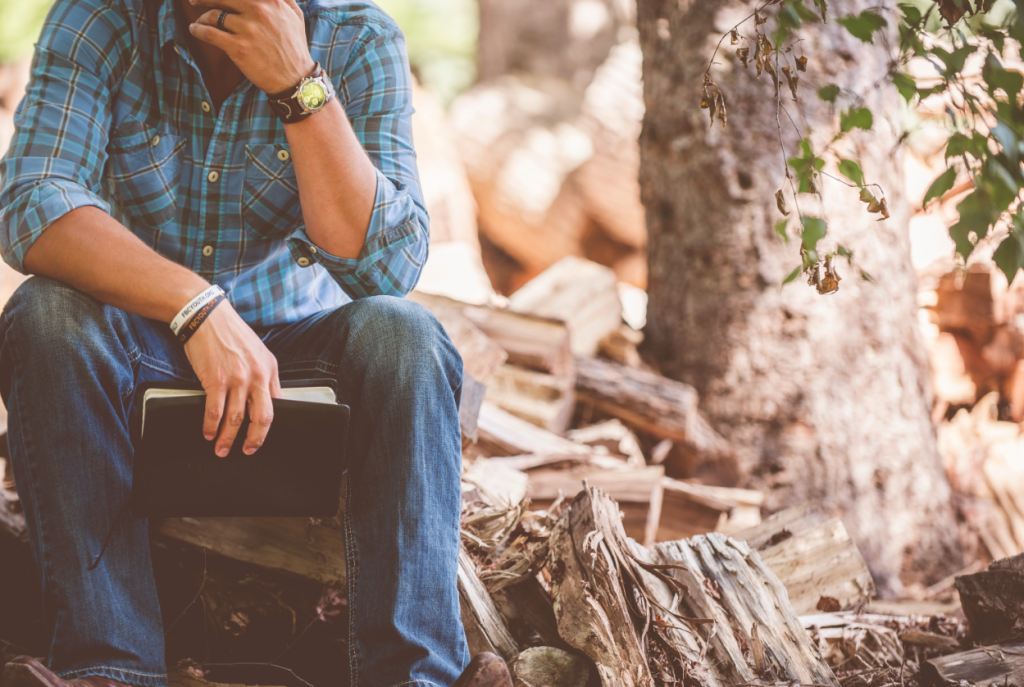 Over the years, I have struggled to know if God was calling me to pastoral ministry. And I know that I am not alone. I have talked to many men who have wrestled with the same question. Have you felt this way? If so, you can rest assured that God has not left us alone to figure out how we can discern the pastoral call. By taking a closer look at what He has revealed in Scripture, you can know if you are called to be a pastor.

Pastoral Ministry is a Calling

So then, how can we recognize if God is calling us to pastoral ministry? There is a lot of confusion out there today. I’ve heard stories of men who have experienced some kind of encounter with God where they were told that He wanted them to become pastors. I’ve heard from other men that didn’t think they were called as pastors because they did not have some kind of experience similar to the Apostle Paul when he was called to serve Christ. But the problem with these approaches to discerning the will of God is that they are rooted in mysticism and subjectivism. Paul was called to the extraordinary office of apostle, so he was called with an extraordinary call. According to Scripture, the pastoral call is not given through such direct and immediate revelation from God. God’s Word reveals a different way.

First, pastoral ministry is desired by those who are called. As the Apostle Paul reminds us: “The saying is trustworthy: If anyone aspires to the office of overseer [the same office as pastor or elder], he desires a noble task” (1 Tim. 3:1). The Apostle Peter adds to this when he writes that pastors are to shepherd the church “not under compulsion, but willingly” (1 Pet. 5:2). We see in these verses that it is good to desire to serve as a pastor. More than this, it is required of a pastor to desire this ministry!

With this in mind, ask yourself: Do I desire to serve Christ in leading His church? Do I want to give my life over to shepherding the flock of God? Of course, you may struggle with the heaviness of the work, since it is a solemn responsibility. You may also wrestle with your own sense of inability, recognizing the remaining sin in your life. But if you are called, then God will provide you with the wisdom and strength needed to carry out the responsibilities of pastoral ministry.

At the same time, desiring the ministry is not enough. Too often, men move forward in seeking a pastorate simply because they desire to serve in this office. But Scripture has more to say to us about a man who has been called by God to pastor. He gives the qualifications of a man who is spiritually mature, competent, and doctrinally sound. These qualifications are found in 1 Tim. 3 and Tit. 1. As a result, anyone who desires to pastor should prayerfully read these passages and ask themselves: Does this describe me? Do I recognize myself in these passages? Remember, a pastor must be these things (1 Tim. 3:2, 7; Titus 1:7)!

Furthermore, the church must recognize these gifts in a man’s life. Self-assessment is not enough. After all, we can deceive ourselves by thinking of ourselves more highly than we ought to think. You need the wisdom and insight of the people of God in confirming your pastoral call. If your church has assessed your desire for pastoral ministry in light of God’s requirements and confirms your call, then you can be confident in moving forward to fulfill God’s call in your life. When the Lord provides you with an opportunity for pastoral ministry, you can know that He has called you to this noble work.

Christ is calling pastors to serve His churches. Is he calling you? My prayer is that you will know whether you are called to pastoral ministry in light of the clear guidance that He has given in His Word. If you would like to continue studying Scripture on the pastoral call, then I would also encourage you to read Joel Beeke’s extended outline answering the question “Are You Called to the Ministry?” as well as Edmund Clowney’s Called to the Ministry and Dave Harvey’s Am I Called? God’s calling to pastoral ministry is a special calling, but it is not mysterious. Thank God for revealing to us how we can know that we are called to pastoral ministry!