How to Diagnose and Treat Pastoral Authoritarianism 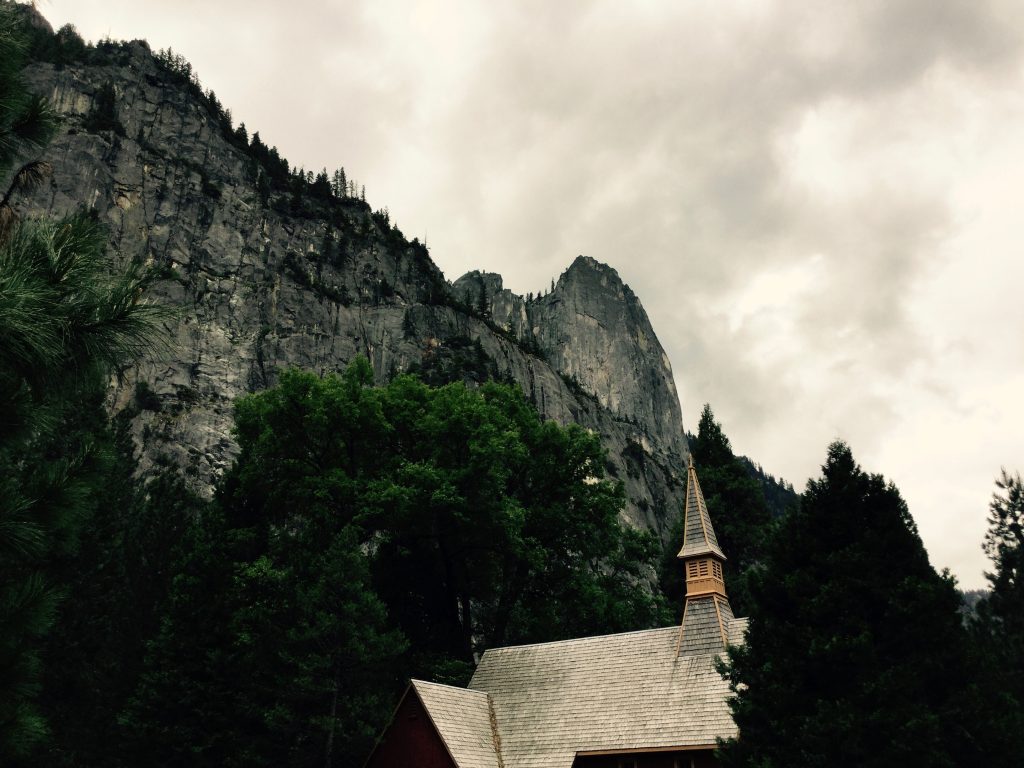 Suffixes have a way of distinguishing a word from its root, such as –ian. An electrician does not personally hold an electrical charge but he does work with electricity. A Washingtonian may not have the last name Washington but she does live or work in the nation’s capitol. One source states that the –ian ending indicates “one who engages in, practices, or works with the referent of the base noun.” So a Memphian engages life in Memphis. A contrarian practices a contrary-spirit or lifestyle. When we think of an authoritarian, we distinguish it from the mere use of authority that has been delegated in the work place, government, or church as one who instead, engages in or practices authority beyond its normal bounds, demanding strict obedience to his/her demands.

We’ve certainly witnessed authoritarians in the work place or worse, in governmental settings, where someone takes political authority beyond its normal bounds to become a dictator. That kind of authority demands lockstep allegiance at every point.

But sometimes authoritarianism invades the church. Occasionally, a long-standing, powerful church member holds an authoritarian sway over a church. In such settings, pastors tend to come and go at the whim of the lay authority abused by that one member. More often than not in a church setting, where the pastor that should be tenderly shepherding the flock purchased by the blood of Christ, grabs a rod of iron to control and manipulate. In such cases a congregation suffers where it should thrive.

The difference between exercising pastoral authority as a spiritual leader in a local church and the iron hand of authoritarianism is not a thin line but a wide gulf. Faithful pastors and elders understand the need for authority that gives structure, protection, care, and leadership to the church. Authority, in this case, is always derived rather than demanded. It is held and exercised gently under the Lordship of Jesus Christ—the Head of the Church, who has appointed particular spiritual leaders over His people (e.g. Acts 20:28; Eph. 4:11–16). It is used for the good of the flock, not for the personal desires of the one wielding it. Such authority equips and builds up the church, shepherding the congregation towards unity, maturity, and growing into the fullness of Christ (Eph. 4:12–13).

Jesus displayed the appropriate use of spiritual authority as He, the Lord of the Church, washed the feet of the disciples (see John 13) and laid down His life for the church (Acts 20:28). Peter called for shepherding and exercising congregational oversight without compulsion, without money grubbing, and without lording over the flock. Instead, a willing heart to serve, an eagerness to labor for the good of the body, and constancy in setting an example for the church characterizes the one who properly holds pastoral authority. He welcomes plural leadership to not only help him to serve the flock but to curb any temptation toward abusing authority (1 Pet 5:1–4). In the end, such a pastor knows that he will give an account to Jesus for how he treats His church (Heb. 13:17).

How do you recognize authoritarianism? An authoritarian pastor might preach “good” sermons in that he can exegete a text and deliver a homiletically thought-out structure with appropriate gestures and voice modulation. In other words, someone might hear him preach and think that he’s really good at it. But once out of the pulpit, an authoritarian typically lacks grace and tenderness toward others. He often uses the pulpit for his own purposes, attempting to bolster his position, undercut others, and even twist biblical texts with shrewd manipulation (that he calls “interpretation”) to emphasize his authority. His sloppy (that’s being charitable) hermeneutic finds the Old Testament texts related to authority in the theocratic nation particularly applicable to his pastoral position!

One thinks of Diotrephes, whom John warned Gaius and those associated with him, of his authoritarian ways (3 John 9–10). He loved to be first—so ultimately, the church gathering was all about him and not about Christ or the body. He rejected apostolic authority—so had no qualms about manipulating Scripture to gain control over others. He spoke unjust words, even accusing godly people of ungodliness—so resorted to slander to get his ways. He rejected faithful brothers and kept them out of the church—and so sought to control the church for his own desires.

Such a person lacks transparency, often resorting to secrecy and evasion in conversations, lest someone detect the real person behind the title. He’s unteachable, proved by his reluctance to listen to others or to seek out wise counsel. He avoids elder plurality or else tries to maneuver control over elders so that he might continue his iron handed ways. He manipulates, maybe even pouts and blusters, until he grasps control over the congregation. From that point, the façade might look like a normal church in terms of its services and activities. But those who get close enough realize that it’s all about the pastor, his ego, his lust for power and more. The flock of Christ suffers.

First, is the issue proper authority or authoritarianism? Make sure that is distinguished. Do not be hasty to level that accusation. Second, leaders in the church need to pray for wisdom, humility, and boldness in dealing with the out-of-control pastor. Only the Spirit can truly rescue this situation and bring glory to Christ. Third, while not receiving an accusation against an elder without two or three witnesses (1 Tim. 5:19–20), once that is certain, then privately confront the pastor concerning the biblical characteristics demanded in a pastor (1 Tim. 3:1–7; Titus 1:5–9). Approach this confrontation with humility, love, and with biblical authority, as well as a desire to help. Call for repentance, accountability, and immediate change of course, including practicing the biblical pattern of plural leadership. Some practical steps, e.g. establishing accountability, arranging counseling, and a leave of absence to work through the heart-changes, might prove useful. Fourth, if he does not respond, then Paul calls for public “rebuke in the presence of all, so that the rest also will be fearful of sinning” (1 Tim. 5:20). In such cases, carefully thought out church polity will steer the steps toward the public rebuke and likely dismissal.

Authoritarianism has no place in the church whose Head served, nurtured, shepherded, patiently taught, and laid down His life to redeem. Instead, pastors should be characterized by another suffix: Christian, one who practices and lives in Christ.

For further reading, see: “Authoritarianism in the Church.”