I Was Committed to Expositional Preaching 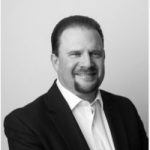 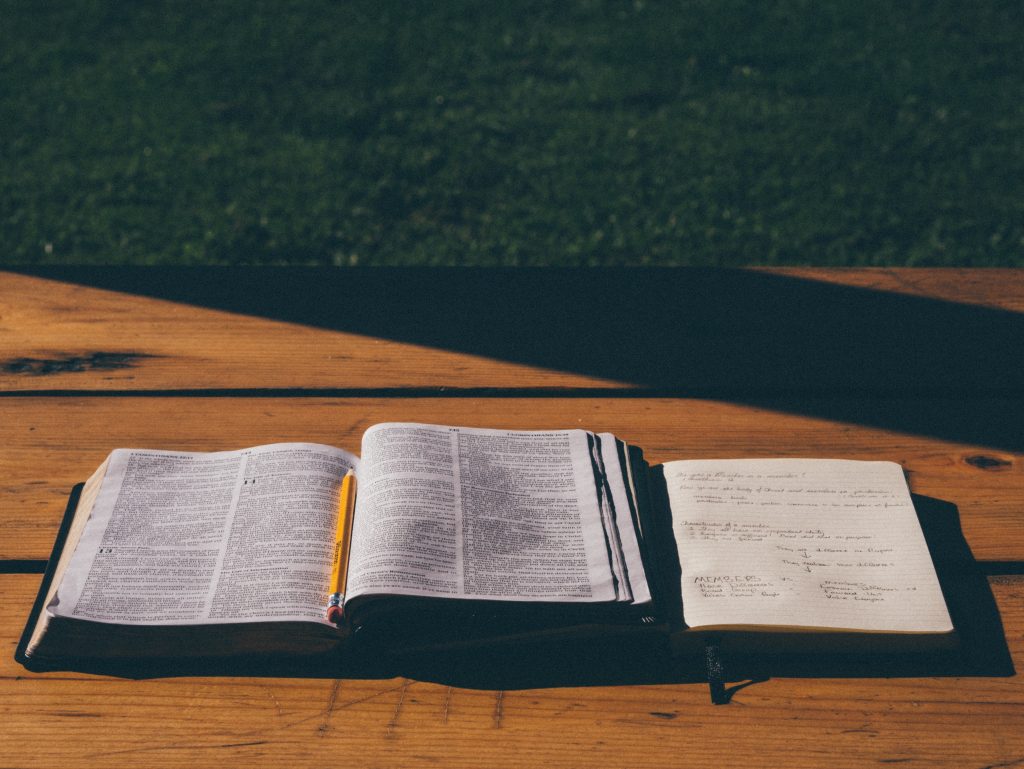 I must begin by making a personal confession that when asked to consider writing on this topic, I initially found it difficult. When assessing my own personal ministry, I have multiple regrets over bad decisions, indiscretions, misjudgments and wasted opportunities which could have been avoided had I only followed the wisdom of God’s Word with greater consistency. Adding to struggles with remaining sin, by and large, I have faced a ministry to people whose rebellion against the truth turned into a campaign against the messenger of truth, sowing discord, fabrication and public slander thereby seeking to discredit me.  Coming away from this kind of trial with the request to write one thing I did right in the ministry was a little daunting to say the least.

So, what is something I did right in ministry? The one thing I have done right, to which I can, with clear conscience testify, is that I have consistently been faithful to the expositional preaching of God’s Word. Whether “in season [or] out of season” (2 Timothy 4:2), by God’s grace and mercy, I gave myself in full obedience to His command to always “preach the Word” (2 Timothy 4:2). And, for the most part, in my experience the preaching of God’s Word has been “out of season”. In other words, where the Lord has typically sent me has been among people to whom the exposition of His Word has been unwelcome.

Yet, it has been in these turbulent circumstances where the Lord has taught me what He impressed so strongly on His prophet Ezekiel: “…be not afraid of their words, nor be dismayed at their looks, for they are a rebellious house. And you shall speak my words to them, whether they hear or refuse to hear, for they are a rebellious house” (Ezekiel 2:6b–7, ESV). What I have learned and continue to glean from this is that in preaching God’s Word, I am never to regard the conduct of those who hear it. I am proclaiming the Word of God because He has commanded it to be proclaimed period. If therefore, it has pleased God to place me in the midst of “briers, thorns [and] scorpions” (Ezekiel 2:6) as my ministerial station, I will nevertheless utter His Word because this is His calling and imperative. Thankfully, I can say with integrity, this one thing I have done by God’s empowering strength.

But I must stress that not all to whom I have expounded God’s Word fit in the category of the “rebellious house”. While I have witnessed God’s Word expose the darkness of men’s hearts through the medium of preaching, I have also seen the body of Christ greatly edified. One of the families who came to the last church where I was pastor, remarked that they came only because they knew the Word of God was faithfully preached there. The husband bore witness how his life personally, his marriage, and the raising of his children is no longer in a fog, but fixed clearly on the Scriptures alone. I think of a young man I met recently who testified that when he heard me preach on John 3 and the new birth seven years ago, God gave him the assurance of salvation. Another man expressed his gratitude for coming to a greater understanding of the place and purpose of elders in the church through a series of messages I expounded from the Pastoral Epistles. He observed how the biblical qualifications of the elder were set forth with greater clarity than what he had understood before, thus he now knows what to look for in a potential elder. And three months ago, a man who had listened to a sermon I preached from Matthew 5:21–27 entitled, “Are you a Murderer?” wrote the following:

I discovered Pastor Smith today since Chris and I upload all the sermons for www.wilderness.com and I was listening while delivering the mail. The powerful oratory of this sermon caught my attention immediately, and then the substance. By the end of the sermon I had to get Chris on the phone and thank him for adding Pastor Smith’s sermons to our lineup. Then I got home and had to share this with the wife as I always do when a sermon really arrests me. Now I want to hear the next few sermons as well. I am a debtor to any pastor whose sermons unzip my heart, arrest my conscience, and drive me to the blood of Christ for fresh mercy.

These testimonies are certainly not meant to “toot my horn” but to simply give examples of how the Lord has edified His people through this one thing I have done right in ministry by preaching His Word.

Reflecting, therefore, on the one thing I did right in ministry, I am grateful it was faithfully preaching God’s holy Word. Personally, if I couldn’t affirm this above all, then I am not fit to be a pastor as God has called men to serve in this sacred office. John Owen (1616–1683) crystallized this fact best when he wrote: “The first and principal duty of a pastor is to feed the flock by diligent preaching of the word…This feeding is of the essence of the office of a pastor, as unto the exercise of it; so that he who does not, or cannot, or will not feed the flock is no pastor, whatever outward call or work he may have in the church.” 1 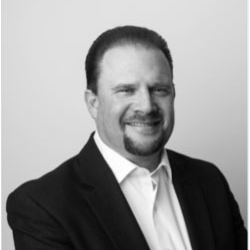