Interview with the Baptist Center 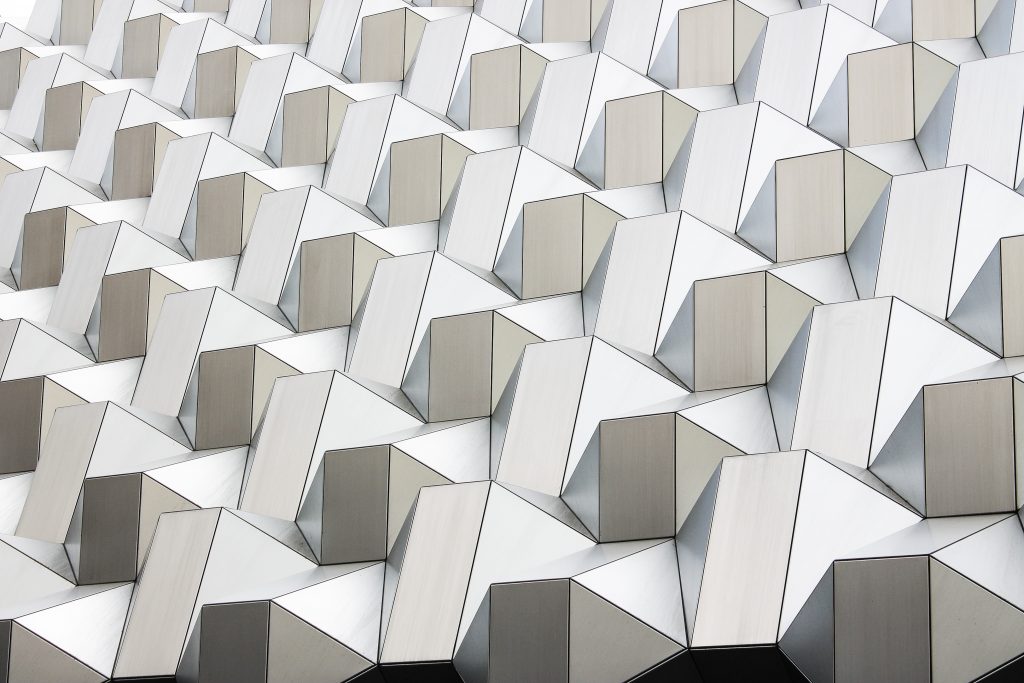 Last year Dr. Steve Lemke asked me to participate in a series of interviews he was conducting with various folks across the SBC. I submitted my answers to his questions in January of this year and they were published yesterday. Though it is amazing how much can change in the denominational milieu in 8 months, after rereading my responses this morning, I wouldn’t change much of what I wrote back then.

Here are some excerpts. To read the complete interview go to the Baptist Center blog.

1. What do you see as the greatest strength of the Southern Baptist Convention right now?

The greatest strength of the SBC that I see is our unashamed declaration that the Bible is God’s infallible, inerrant Word of God. Without commitment to this formal principle of reformation, the many other good things that the SBC does would be undermined and eventually eroded completely. The convention has in place a wonderful structure that is ready to engage many spheres of culture through various ministries (NAMB, IMB, ERLC, Seminaries, LifeWay, etc.). For that structure to serve kingdom purposes as faithfully as it ought, the doctrinal and spiritual advanced that have been taken place over the last 25 years must be strengthened.

3. What do you think is the greatest threat or challenge to the Southern Baptist Convention right now?

Pride. If you believe what many prominent SBC pastors and denominational leaders say then you would conclude that Southern Baptists are the greatest group in the kingdom of God. That kind of attitude is a breeding ground for a myriad of spiritually fatal diseases. Two of the most potent of these are the inability to be self-critical and spiritual presumption.

Too many of our conservative leaders in the SBC have repeatedly demonstrated over the last ten years an unwillingness to receive criticism of anything related to “the cause” (the conservative resurgence). Questions and warnings from fellow conservatives have been dismissed as disloyalty or worse. Too often pragmatic responses have been offered for actions which, according to the Bible, are inexcusable.

This mentality further calcifies the deadly assumption that we all know and agree on what the Bible means when it mentions the Gospel, conversion, and church. Many Southern Baptists see no need to reexamine these basic, essential ingredients of the Bible’s message, yet it is overwhelmingly clear that the vast majority of our church members in the SBC have little if any biblical understanding of these life-and-death matters. Indeed, simply raising this issue is judged by some leaders to be a waste of time–time that could be better spent spreading the Gospel, seeking conversions and growing churches. But if we are mistaken in what these spiritual realities are, then it is disastrous to go on promoting them as if we are doing the Lord’s will. I have written more on this here: https://founderstest.dreamhosters.com/FJ63/editorial.html

I am fearful that it might become increasingly irrelevant to more and more churches and pastors. I do not think that this is inevitable, and I sincerely hope that it does not happen, but I do fear that the current trajectory we are on may lead us that way. God has given the SBC some leaders who are models of faithfulness in spirituality and integrity. If those leaders do not speak up plainly and loudly in calling for honesty and integrity throughout our denominational structure, then I do not think that we will find the spiritual strength to deal with our problems in a humble, Christ-honoring way.

I am hopeful, however, that there is a growing number of pastors and churches who recognize that the SBC, for all of its good and potential usefulness, has some serious problems which must be addressed if we are going to move forward into the future with making a positive impact for Christ’s kingdom. If those with these convictions can be united to deal honestly and forthrightly with our denominational problems, then there is reason to hope that our future can be full of greater blessing than we have seen at any time in our past. If the serious problems are ignored, I think the SBC will simply decline into kingdom irrelevancy.

The resurgence of Calvinism in the SBC is a type of theological homecoming. It is beyond dispute that the theological consensus of the SBC our our founding in 1845 was Calvinistic. As Timothy George has noted, every one of the 293 delegates who attended the constitutional meeting in August, Georgia in 1845 came from churches or associations that held to the Second London Confession of Faith (in some cases in its Charleston or Philadelphia expressions). In the early decades of the 20th century that consensus broke down and soon was overtaken by strong emphasis on pragmatism, perhaps most notably demonstrated in the “Million more in ’54” campaign. The shift of theological commitments from the center of our identity to the periphery resulted in denominational amnesia. We simply forget who we were.

The conservative resurgence was the first stage in our denomination’s doctrinal recovery. With the reestablishment of a clear confession of Scripture’s full authority as the Word of God written, it is inevitable that there should follow a recovery of the message of Scripture as historically understood by those who founded the Southern Baptist Convention. That is what is happening. We are witnessing a return to the faith of our fathers.

I see that as a very healthy thing, though, just as was true with the conservative resurgence, it has not been without its problems. Some have used their newly recovered understanding of the doctrines of grace as an excuse to become pugilistic in their treatment of those with whom they disagree. Others have mistakenly allowed their recognition of the absolute sovereignty of God to diminish their full commitment to the absolute responsibility of people. Still others have regarded commitment to truth as a license not to love. None of these are justified and all are to be roundly condemned as sinful. Fortunately, such follies have been a minority report among those who are returning to the evangelical Calvinism of our Southern Baptist forebears.

What is equally and perhaps even more troubling is the intensity and frequency of hostile opposition to those who have come to believe what James P. Boyce, John A. Broadus, P. H. Mell. W. B. Johnson, R. B. C. Howell and other founders taught and believed. Some denominational employees at every level have misrepresented the views of many of their fellow Southern Baptists when speaking against Calvinism. Occasionally these misrepresentations have taken the form of attacks and have resulted in stirring up considerable trouble for pastors and members of local churches.

What I find most grievous and offensive are the inexcusable misrepresentations of historical and theological views on this subject that have come from many academicians in the SBC. Those is such positions should know better than simply to recite an old, erroneous party line about Calvinism. Fortunately, with the ready access to many sources of information today, church members and pastors no longer have to take theological and historical assertions as fact simply because they are cited by a reputed scholar. In fact, some supposed scholarship in this area has been exposed as being very suspect, at best.

T
om Nettles’ newly revised book, By His Grace and For His Glory, forcefully demonstrates the preeminence of the doctrines of grace in our Southern Baptist heritage and convincingly argues for their biblical validity. His book, though first published more than 20 years ago, has never been seriously engaged much less refuted.

So I see the resurgence of the doctrines of grace in Southern Baptist life as a good thing and as a movement of God that is continuing to grow. I believe that it could well be the beginnings and foundation of the revival that we so desperately need.

10. What would you say is the most significant theological issue confronting Southern Baptists in this generation?

Well, as I have already said, I believe that in many respects we have lost the Gospel. Nothing is more important than that. Perhaps the most significant, observable manifestation of that for us is the large number of unregenerate church members that we have. In that sense, ecclesiology will be a vitally important issue for Southern Baptists to confront honestly in the next few years. We must be willing to define simply what constitutes a church on the authority of the New Testament. Then we must apply that definition to forty-two thousand assemblies that we call churches within the SBC.

John Dagg, the first writing Southern Baptist systematic theologian said that when discipline leaves a church, Christ goes with it. If he is correct, then many of our churches are in far worse shape than most of us want to admit. Jesus’ words to the churches in Asia from Revelation 2-3 give me reason to remain hopeful, however. He is a patient High Priest and, as Lord and Head of the church, has promised to build His church throughout history until the new heavens and new earth appear.