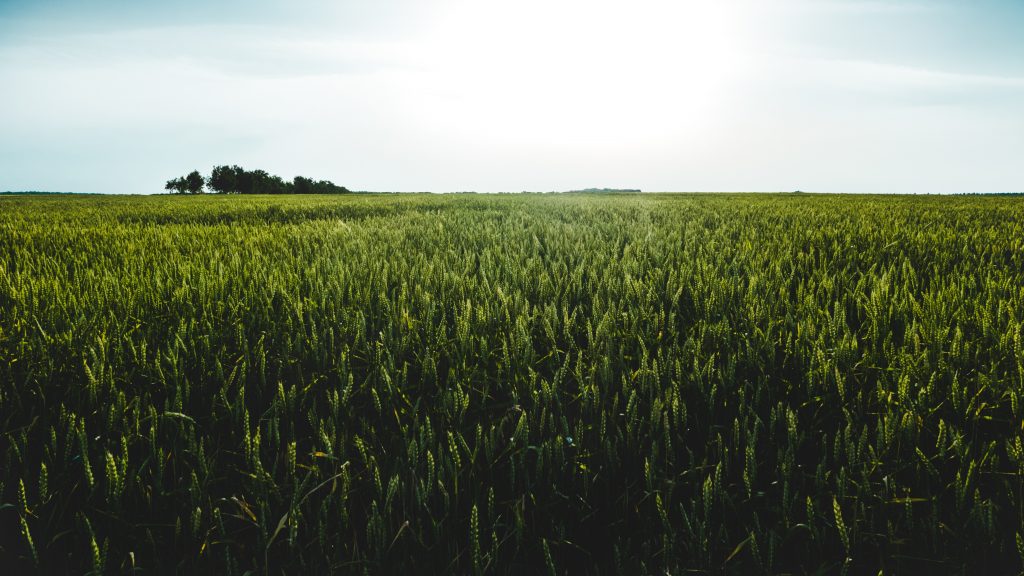 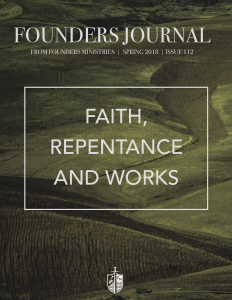 This issue of the Founders Journal focuses on three aspects of salvation closely intertwined as evidences in the human affections of a saving operation of the Holy Spirit. The three subjects are “Saving Faith,” “Repentance unto Life and Salvation,” and “Good Works.” These three subjects show that grace has transformed the human soul—mind, understanding, affections, will—and put it in operation for the knowledge of God, love for God, and a consuming desire for the glory of God. The organization of the 1689 London Baptist Confession gives insight into the relation of these manifestations of grace to others that have preceded them in the confession’s ordering of doctrines. After Chapter Eight’s description of the Person and work of the Redeemer, chapter nine showed the necessity of a divine intervention in the human will to bring him to trust in this all-sufficient Redeemer. Chapter Ten then describes this intervention in the discussion of “Effectual Calling.”

After that, three chapters follow that concentrate on the objective results of effectual calling. “Those whom God effectually calls, he also freely justifies … by imputing Christ’s active obedience to the whole law, and passive obedience in his death,” are the words that begin the chapter on “Justification.” The chapter on “Adoption” follows describing God’s act of taking justified sinners into the number and the privileges of sons of God. The chapter on “Sanctification” begins the inter-relation between God’s unilateral operations and the co-operation of the human will. “They who are united to Christ, effectually called, and regenerated, having a new heart, and a new spirit created in them, through the virtue of Christ’s death, and resurrection; are also farther sanctified, really, and personally, through the same virtue by his word and Spirit dwelling in them.” The article goes on to describe how those so set apart by the Spirit and the Word also are “pressing after a heavenly life, in evangelical obedience to all the commands which Christ as Head and King, in his word has prescribed to them.”

This leads to an exposition of the subjective and internal impact effectual calling has on the sinner who is the object of this grace. Chapter Fourteen, “Saving Faith,” describes how sinners bound by their resistance to the holy character and claims of God as revealed both in His law and in the gospel reverse their entire orientation so that they accept receive, and rest on Christ alone for all the blessings of salvation. Reagan Marsh, pastor of Rocky Face Baptist Church, did this exposition. In the quotes that follow his name on his emails, Reagan includes this from Augustine: “The grace of God does not find men fit for salvation, but makes them so.” Eric Coleman Smith wrote the exposition of “Repentance unto Life.” He serves as pastor of Sharon Baptist Church in Savannah, Tennessee. One of his sons is named Coleman, showing his respect for a family name, and one is named Crockett, showing his respect for a Tennessee hero. The editor wrote on paragraphs 1–3 of the chapter on “Good Works.” Bill Ascol, Pastor of Bethel Baptist Church in Owasso, Oklahoma, completed that chapter in his exposition of paragraphs 4–7. His rich experience as an associate-pastor and then pastor of three churches, investing his life in the spiritual well-being of hundreds of congregants, shines through in his sensitive handling of this rich, and in many ways difficult, aspect of human response to the saving work of God.