Introduction – The Preaching We Need 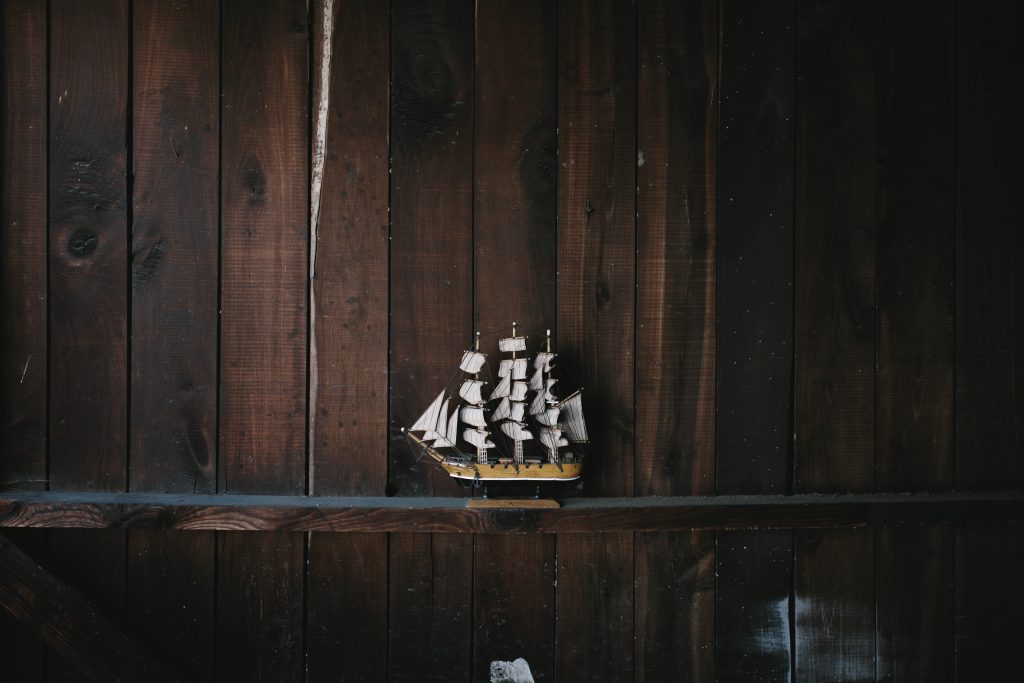 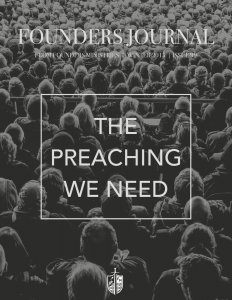 Like a stealth bomber the world has invaded the church’s air space and delivered its devastating payload on our Christian understanding and attitudes. Nowhere is the damage more evident than in the current state of preaching. Consumerism, with its inviolable principle that “the customer is king,” is as firmly entrenched in local congregations across our land as it is in local Wal-Marts. Preaching, where it is still regarded at all, is often nothing more than one of many products that the church offers its customers.

Many sectors of society have deemed preaching completely irrelevant, leading churches to downplay its role if not to give up on it altogether. Hardly anyone is surprised anymore when Sunday worship services replace preaching with drama, testimonies, music, puppets, sporting events or movies. Often this kind of change is applauded as a move toward greater effectiveness in reaching people with the gospel.
Even the holdouts who resist the reduction of preaching in the church’s life have not totally escaped the influence of the world. Where preaching continues to be esteemed it has often been transformed from authoritative proclamation into another form of amusement. The entertainment culture has permeated the church and turned preaching (along with the other elements of worship) into popular performance. Jimmy Fallon and David Letterman are far more influential models than Jeremiah or the Apostle Paul.

The therapeutic culture has also made its mark. For many pastors, preaching has become an exercise in group therapy. Psychology has replaced exegesis. Scripture, when it is used at all, is regarded as a wax nose that can be shaped to fit the face of any felt human need. This often degenerates into a quest to discover what people want to hear and then giving it to them from the pulpit.

The impact of all these influences has left the church today with a crisis of confidence in biblical preaching. Many believers have been duped into thinking that clear, authoritative, expository preaching simply is not capable of meeting the needs of our complex and morally degenerating times. Such preaching is insufficient. It is irrelevant. Though it may have “worked” for earlier generations we live in different days that call for different measures. As suggested, such an attitude betrays a lack of confidence in God’s appointed means for accomplishing God’s ordained purposes. Ultimately, it is a lack of faith in God Himself.

Scripture is quite clear that God is pleased to save people “through the foolishness of preaching” (not, however, through foolish preaching!). It is the proclaimed message of good news that brings people to faith in Jesus Christ. This has always been true and so it will remain until our Lord’s return.

Paul warned Timothy that difficult, complicated times were coming. The descriptions which he gives in 2 Timothy 3 read like this morning’s headlines. He does not suggest to Timothy that the old methods will become obsolete in such days. Neither does he counsel him to “try something new” to meet the incredible demands of the hour. Rather, Paul exhorts his young colleague to continue in the things that he had learned and become assured of (v. 14) with an unshakeable confidence in the authority and sufficiency of Scripture (vv. 15–17).

Then, with judgment-day solemnity, the elderly apostle commands Timothy to “preach the Word!” (vv. 4:1–2). This means far more than merely using a text as a starting point to address a particular topic. It requires more than simply preaching from the Word. Paul charges Timothy to proclaim what God has revealed. This is nothing less than communicating the message of Jesus Christ in any given passage of Scripture ways that may accurately transmit its meaning and its application to life. This, above all else, is every pastor’s great responsibility.

What D. Martyn Lloyd-Jones said nearly thirty years ago remains true today. “The most urgent need in the Christian church is true preaching; and as it is the greatest and most urgent need in the church, it is obviously the greatest need of the world also.” If the pulpit is ever to begin leading the world again, it will be through a renewal of this kind of confidence in and commitment to biblical preaching.