Is Christianity a Life of Love, not a Doctrine? 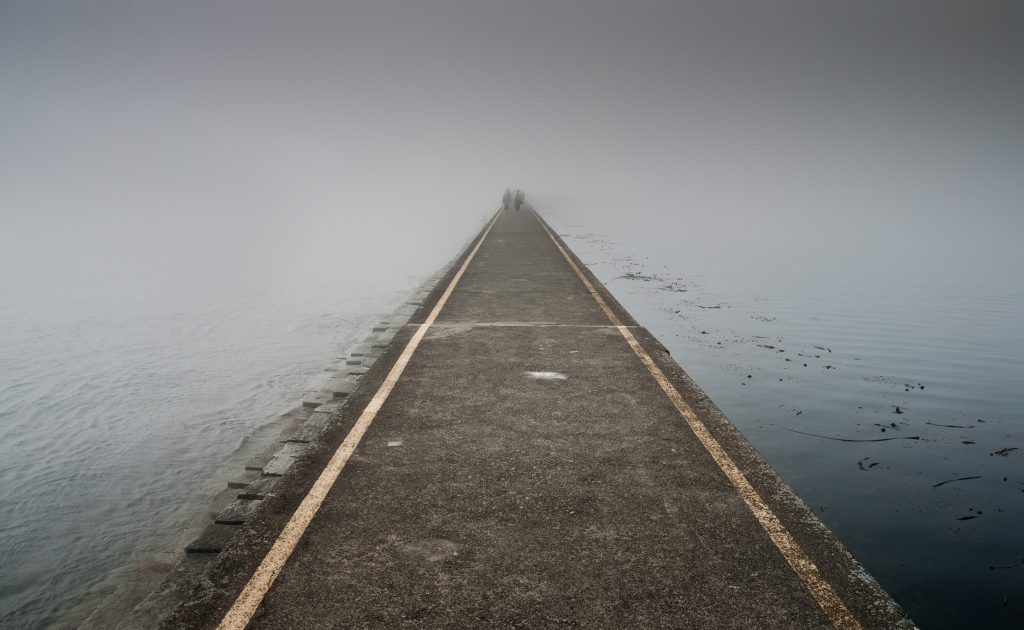 Classical Liberals love to say that Christianity is a life, not a doctrine. Have you ever heard anyone say that? People sometimes say: It doesn’t really matter what you believe. What matters is that you love other people. What matters is that you do good in the world, rescue the oppressed, care for the sick and poor, and help those in need. As long as you love and do good in the world, it doesn’t matter what doctrines you believe. Doctrines cause divisions, conflicts and wars. So, let people believe whatever they want. What really matters is that we love our fellow human beings.

In his magnificent treatise, Christianity and Liberalism, J. Gresham Machen argues that this Liberal idea is not true. It is the very opposite of biblical Christianity. Christianity does not begin by telling us to love other people. It begins with the great biblical doctrines of God, man, Christ, and the gospel. Christianity doesn’t begin with a command to love God or others. It begins with the sweet doctrine of God’s love. Christianity begins by proclaiming that God is holy, but we are sinners in need of salvation. And God lovingly looked down upon this broken world, and He graciously sent His only Son, Jesus, into this world to die for poor sinners and to rise again on the third day.

Now, it’s important to understand that if you believe the gospel, you will most certainly love other people. The Bible never minimizes the importance of love. The Ten Commandments are all about how we should love God and love others. Jesus set an example of love and taught us to love. We must preach that true faith in Christ and repentance of sin leads to love for God and love for others. But here is the Christian distinctive that is different from Liberalism. God commands us to love because He first loved us by sending His Son Jesus to die for our sins. That is a doctrine, not a life of love.

Machen proves that according to the Bible, sound doctrine is more fundamental to Christianity than our love for others.

Consider Philippians 1:15-18. Paul says, “Some indeed preach Christ from envy and rivalry, but others from good will. The latter do it out of love, knowing that I am put here for the defense of the gospel. The former proclaim Christ out of rivalry, not sincerely but thinking to afflict me in my imprisonment. What then? Only that in every way, whether in pretense or in truth, Christ is proclaimed and in that I rejoice.”

But Paul says that if an unloving preacher preaches the true gospel, he rejoices that the gospel is preached. So, according to Paul, orthodox doctrine takes precedence over love for others. Paul is saying that you can’t have Christianity at all without the orthodox doctrine of the gospel.

Now consider Galatians 1:6-9. You remember the context of Paul’s letter to the Galatians? Some false teachers had crept into the Galatian churches. They were teaching that Christians need to observe the Jewish law. They were very particular about following the old covenant laws of God. They were probably very outwardly moral in many ways.

But in Galatians 1:6-9, Paul says, “I am astonished that you are so quickly deserting him who called you in the grace of Christ and are turning to a different gospel, not that there is another one, but that there are some who trouble you and want to distort the gospel of Christ. But even if we or an angel from heaven should preach to you a gospel contrary to the one we preached to you, let him be accursed. As we have said before, so now I say again: If anyone is preaching to you a gospel contrary to the one you received, let him be accursed.”

So, Paul condemns preachers who preach a different gospel, even if they are very rigorous about the law of love. This is because without the doctrine of the gospel, there can be no Christianity at all.