John Newton: Exhibit “A” For Why We Should Catechize Our Children 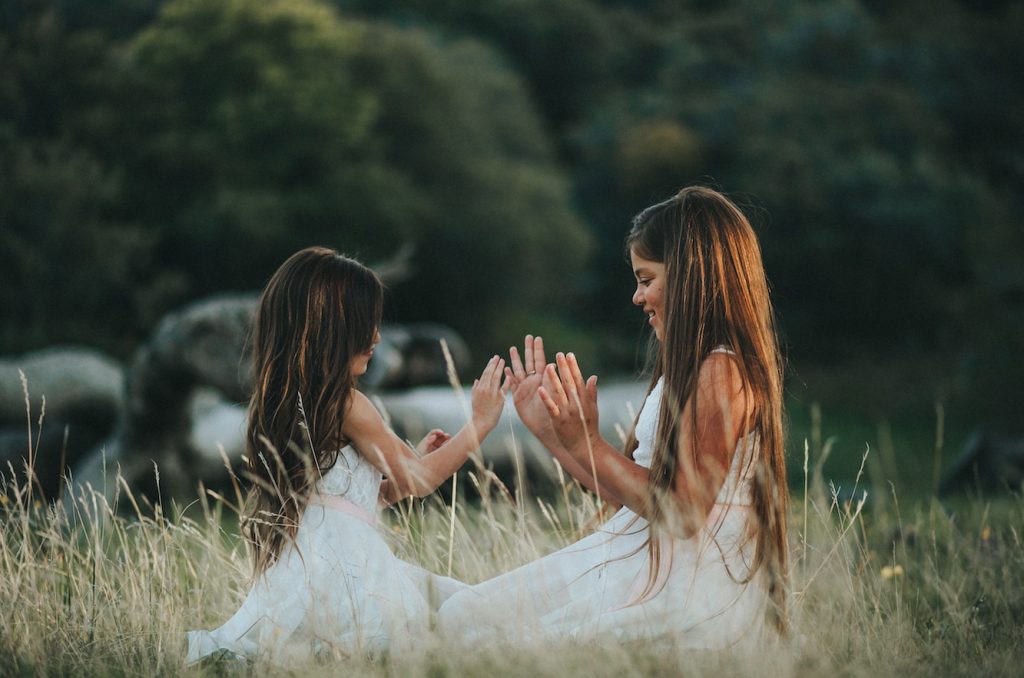 My wife and I have been catechizing our children for the better part of 15 years, but an impatient part of me has always wondered: Are they benefiting from this?

They fidget. They struggle to maintain focus. Sometimes they ask, “When are we going to be done?” This is no surprise—they’re children. But we’ve pressed on, using several different age-appropriate catechisms in the Reformed tradition.

Of course, I can’t save them from their sins. Catechesis doesn’t confer the new birth. Having a dad who pastors does nothing to change their hearts. God alone is mighty to save.

Figures from the past have encouraged my wife and I to keep at it, to persevere in teaching biblical and theological truth through catechesis. I’m always telling my kids, “How you start things is often less important than how you finish them.” Such is the Christian life.

Newton’s story is familiar to many. Through age 7, Newton was raised by a godly mother. He attended church, learned the Bible, and was thoroughly catechized. Of his young life, Newton wrote:

My mother was a Dissenter, a pious woman, and a member of the late Dr. Jenning’s church. She was of a weak, consumptive habit, and loved retirement; and as I was her only child, she made it the chief business and pleasure of her life to instruct me, and bring me up in the nurture and admonition of the Lord. Have been told that from my birth she had, in her mind, devoted me to the ministry; and that, had she lived till I was of a proper age, I was to have been sent to St. Andrews, in Scotland, to be educated. But the Lord had appointed otherwise.

I was rather of a sedentary turn, not active and playful, as boys commonly are, but seemed as willing to learn as my mother was to teach me. I had some capacity, and a retentive memory. When I was 4 years old, I could read (hard names excepted) as well as I can now; and could likewise repeat the answers to the questions in the Assembly’s Shorter Catechism, with the proofs, and all Dr. Watt’s smaller Catechisms, and his Children’s Hymns.

Newton’s mother died when he was 7, and he was raised by his father, a sea captain. The next 15 years of Newton’s life suggested his mother’s efforts at catechesis and spiritual formation were long forgotten.

Between 11 and 17, Newton made five voyages with his dad and learned the fundamentals of seamanship. His seafaring career also schooled him in the ways of the Devil. He became a major peddler in human flesh, conveying hundreds of slaves from Africa to England.

Newton called himself a sinner without peer, “a ringleader in blasphemy and wickedness.” Few figures in church history earned a nickname more eyebrow-raising than Newton’s: The Great Blasphemer. Newton even mentored his fellow sailors in profligacy:

Not content with running the broad way myself, I was indefatigable in enticing others; and had my influence been equal to my wishes, I would have carried all the human race with me. I had the ambition of a Caesar or an Alexander, and wanted to rank in wickedness among the foremost of the human race.

Newton continued running with the Devil until God interrupted him through a storm. On March 21, 1748, the typhoon belted Newton’s ship, the Greyhound, nearly sinking it. Unfit to live and unfit to die, as he later put it, the 22-year-old repented of his sin and embraced the Christ who had been the subject of his blasphemies—and his mother’s catechizing.

He later penned “Amazing Grace,” arguably the most famous hymn ever written, and he viewed the opening lines as autobiographical:

Amazing grace! How sweet the sound,
That saved a wretch like me;
I once was lost, but now I’m found,
Was blind, but now I see.

Called to ministry at age 33, Newton became a prominent pastor in England of two churches for 43 years. George Whitefield and John Wesley were among his friends. Along with William Wilberforce, Newton helped destroy the evil institution of slavery in England—the very trade that once provided his living. God made Newton a trophy of his amazing grace.

Newton never got over the fact that God had mercy on him, as the epitaph on his grave marker communicates:

John Newton, Clerk, once an Infidel and Libertine, a Servant of Slaves in Africa, was, by the rich mercy of our Lord and Savior Jesus Christ, preserved, restored, pardoned, and appointed to preach the faith he had long labored to destroy.

Newton was converted amid a providentially ordained storm at sea. But the foundation for his encounter with grace was laid those first seven years at home.

So what can we learn from Newton’s life about training up our children? Here are four things his experience has taught me:

1. Children’s minds cling to memorized facts like a steel trap.

Dozens of verses remain lodged in my mind in Elizabethan English, thanks to being raised in church and memorizing Scripture in Sunday school and Vacation Bible School, mostly from the King James Bible. Children will amaze you by how much information they can memorize. Newton had much Scripture packed in his mind, even as a wanderer, and God eventually used those truths to convict and convert him.

2. Teaching children biblical truth does not save them, but it puts them in the realm of grace.

Newton spoke often of how biblical truths, particularly as they appeared in the catechism, returned to his mind while he was living a sinful lifestyle as an adult. Memorized biblical truths will remain into adulthood and can serve as a tool in God’s hand. Newton sinned, but his conscience wrestled with him and ultimately slayed him with the sword of the Spirit (Eph. 6:17).

3. Catechizing children gives them a framework for interpreting life.

Teach your children any number of other classic evangelical catechisms, and you provide them with a well-rounded Christian worldview. Introduce them to the One who created the world, to how the world went wrong, and to what God has done to repair it.

Catechesis introduces them to all the vital doctrines of Scripture, and it equips them with answers when the world begins to pound away at the door of faith. By his own admission, Newton knew he was sinning. He knew God was watching, that Christ had come, and that those who rejected him would face a payday. That fateful night on the ship, those realities frightened him and caused his heart to yearn for salvation.

4. Seeds of truth planted now may bloom into a harvest of grace.

Spiritual formation requires discipline. Teaching your children the great truths of Christianity is sowing seed. It requires both diligence and patience. Jesus’s parable of the growing seed in Mark 4:26–28 encourages such endeavors:

The kingdom of God is as if a man should scatter seed on the ground. He sleeps and rises night and day, and the seed sprouts and grows; he knows not how. The earth produces by itself, first the blade, then the ear, then the full grain in the ear.

Had Newton’s mother lived, and had young John still followed his father’s sinful path on the high seas, surely she would have been disappointed at the results of her spiritual gardening—at first. But later she would have seen the bountiful crop of righteousness grow up in her son’s life and ministry.

From Darkness to Light

Parents, catechize your children, and watch God work. It may please him to open their blind eyes now, or perhaps later.

Indeed, memorized truth could eventually become a light in a dark place, as it was for the great blasphemer who became a Jesus lover.

Teaching Truth and Training Hearts: The Study of Catechisms in Baptist Life by Thomas J. Nettles with Steve Weaver