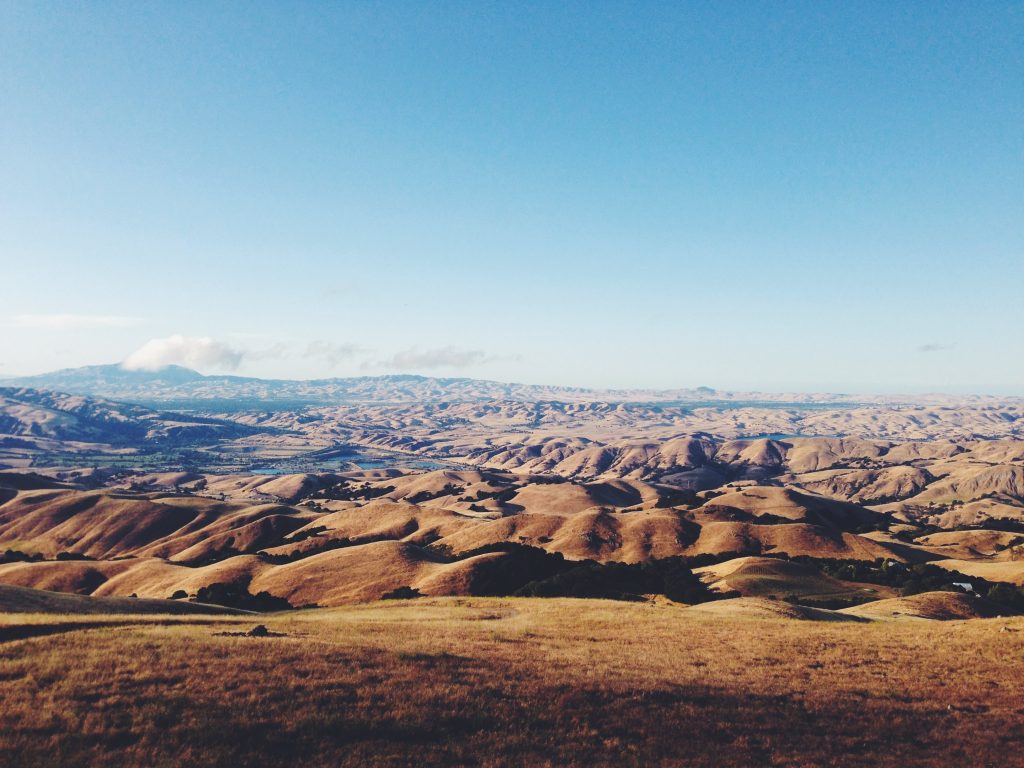 Recently I read this item in the 1806 Circular Letter of the Philadelphia Association on Christian Missions:

“The Charleston Baptist Association of South Carolina, at their last session, received favorable accounts from their missionary, Brother John Rooker, relative to his ministration among the Catawba Indians. They have engaged him to continue with them, and are about establishing a school for the instruction of their youth.”

This was striking to me because I had also recently found a paper in my files that I had tucked away some years ago titled An Essay on the Sovereignty of God, dedicated to and a legacy for the Baptist Church on Sugar Creek, Y. D. [York District] , S. C. written by their “long standing Pastor, John Rooker, now in the 85th year of his age.” The essay was published in 1839. Rooker, born in 1755, had served in various capacities in the cause of the Revolution. He had begun to preach when in North Carolina in 1783. He was among the charter members of the Sugar Creek Baptist Church constituted by Abraham Marshall of Columbia County, Georgia., in 1792 and continued as a member and pastor of the church, at least until the time of the publication of this pamphlet. His purpose in publishing was “for the instruction and comfort of His faithful people, that they may not be seduced by the abounding errors, superstitions bigotry, and delusive fallacy of the Papists, Unitarians, Universalists, Armenians [sic], and Antinomians.”

Here was a man that was a missionary to Native Americans appointed by the Charleston Association, a faithful pastor of a church and a warm defender of the faith. Both Arminianism and hyper-Calvinism were to be seen as erroneous in the framework of his theology. His pamphlet was filled with Scripture proofs of the doctrines he defended. His argument stated that according to a purpose established in the eternal covenant of redemption among the persons of the triune God, God worked effectually in sovereign fashion to call and mold a people given to his Son for the glory of all and each of the persons of the Trinity.

While we see the power, wisdom, and sovereign purpose of God in creation and in providence, it is most majestically displayed in the redemption of sinners.  Rooker asserted:

“In the redemption covenant, the Father gave the Son a select people, called the elect of God, . . . The Son, on his part agreed to become surety for the definite people given Him, . . . The Holy Ghost, the third person in the Trinity, prepares and brings the elect to a knowledge of their interest in the blessed covenant of redemption.”

Rooker quotes a score of passages that mention the covenant, both the “abrogated covenant of works, and that of redemption by faith in Christ.” He pointed to the innocence and holiness of man in creation, the devastating effects of the fall, which set men against each other as well as against God “like a set of gladiators, thirsting for, and brewing their hands in, each other’s blood.” The Holy Spirit performs a powerful and glorious work in effecting the will of the Father in election and the work of the Son in redemption, in brining about conviction of sin, a sense of hopelessness until he is “pleased to give the soul to see that Jesus Christ is the end of the law for righteousness to every soul that believeth, and that He can be just, and the justifier of them that believe in Jesus, who has, by his active and passive obedience brought in a righteousness consummate to the demands of justice.”

Rooker elaborates on the posture of submission to sovereign grace characteristic of a soul brought to faith in such a way. He emphasized from John 6 the certainty and the security of salvation of all those given to the Son by the Father and given life by the Spirit. After showing how all this fulfilled a number of Old Testament prophecies concerning the sovereign care God promised to his people, Rooker referred again to John 6 emphasizing, “In this chapter the Lord hath declared four times, that he will raise up all that the Father gave him in the everlasting covenant between them, which clearly proves the doctrine of unconditional election and final perseverance of all his chosen people.”

As he closed his article he reasserted, “Thus, according to my judgment, (and I think the judgment of every judicious and scripture reading person,) I have, from scripture and sound logic, proved the sovereignty of the Triune God, His everlasting covenant of redemption for his elect in Christ Jesus, the depravity of fallen man, his recovery through grace by effectual calling, and final perseverance unto eternal glory and endless felicity.” He closed by quoting all ten verses of a hymn about which Mark Coppenger remarked, “That is like getting your orange juice by spooning it directly from the frozen canister.” The hymn is by William Gadsby and begins.

Of sov’reign grace to preach?

The reason is, (if truth be said,)

Because they are too rich.

The hymn the continues through nine more verses comparing the wise in their own eyes with the poor in spirit. who desire to rely on sovereign grace. The sentiments of the poor in spirit are captured in the stanza on election.

For Lord, I plainly see,

Had not thy choice prevented mine,

I ne’er had chosen thee.

I look forward to the Founders Conference in Charleston, the seat of the Association that sent the sovereign-grace preacher as a missionary to the Catawba Indians. Our topic is a celebration of how naturally the adherents and lovers of a gospel of sovereign grace felt perfect freedom and joyful privilege in going to the nations of the world with this gospel.

Please join us at the 2014 National Founders Conference!

For more information and to register, please go to:

Or call Sovereign Events at: