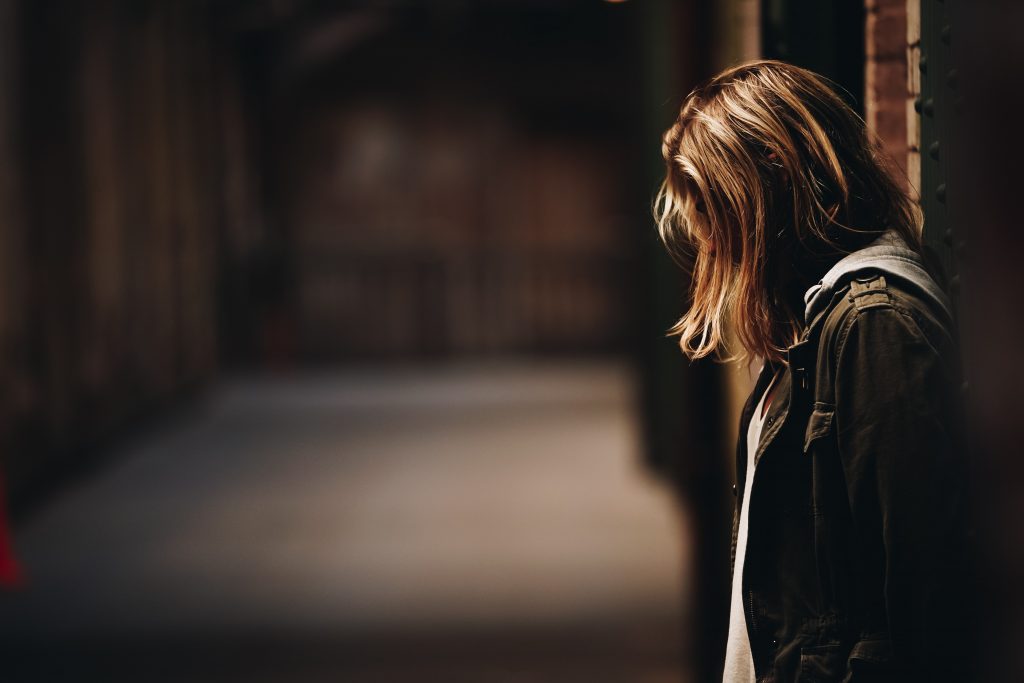 On May 1, 2003, Aron Ralston, a twenty-seven year old backpacker, did something unthinkable in order to save his life. After being pinned for five days by an eight-hundred pound boulder in a remote Utah canyon, he took his dull pocketknife and cut off his right arm to free himself.

He had tried chipping away at the rock at first, but it would not budge. Finally, he realized that he had only two choices. Either he must cut off his arm, or he would die. On the fifth day, hungry and dehydrated, he sawed through his flesh just below the elbow in order to free himself.

Jesus is not speaking literally. If you steal with your right hand, then simply amputating it will not cure you of thievery. You could continue stealing with your left hand. And if you remove your right eye because it has been an instrument of lusting, you still have your left eye that can be used for the same purpose.

We must be willing to give up even good things in our effort to put sin to death.

Our Lord’s words are intended to shock us into recognition of the seriousness with which we must deal with the sin that remains in our lives as believers. We must treat it ruthlessly. We must be willing to give up even good things (analogous to eyes and arms) in our effort to put sin to death.

“Be killing sin or it will be killing you,” wrote that prince of puritan theologians, John Owen, in his classic work on the mortification of sin. He understood Jesus’ point that these are the only two options that a believer has when it comes to dealing with his remaining sin.

Either fight decisively against the sin in your life or consign yourself to spiritual death. “For if you live according to the flesh you will die, but if by the Spirit you put to death the deeds of the body, you will live” (Rom. 8:13). There is no alternative.

Does this mean that salvation is not by grace or that a Christian can lose his salvation? No. What it means is that the grace that brings salvation trains us “to renounce ungodliness and worldly passions, and to live self-controlled, upright, and godly lives in the present age” (Titus 2:12). The grace that provides justification for us works sanctification in us.

The words of Jesus are a sober warning of the deadly consequences of regarding sin lightly. He calls everyone who has been saved by grace to combat ruthlessly the sin that remains in our lives. We must become willing to act as drastically to preserve our spiritual lives as Aron Ralston was to save his physical life.

What would make a person do something as severe as cutting off his own arm? He must be deeply convinced of the deadly danger of his present condition. “If I continue as I am, I will die.” In other words, he must believe that if he stays on his current course — if he does not change — he will be destroyed. He must feel desperate about his condition.

This is exactly what Jesus is trying to shock us into understanding. If sin is allowed to live unopposed in your life, then it will take you to hell. To believe that is to experience the kind of spiritual desperation that Paul expressed in Romans 7:13–24.

But along with desperation a Christian must also be convinced of the real prospect of life. Death awaits me if I do not kill my sin. But life is guaranteed along the path of mortification of sin. We are saved not because we fight against sin. We fight against sin because we have been saved.

Because Jesus Christ died for every one of our sins we can be sure that God will forgive us all our sins. We can also be confident that he will one day finally deliver us from the last vestige of sin. Every Christian will one day be completely and eternally free from sin.

It is that hope, grounded in the life, death, and resurrection of Jesus, that keeps believers in the fight against sin that remains in their lives. Paul erupts in thanksgiving over this hope (Rom. 7:25).

Because of all that Jesus has accomplished for us, we who trust Him are free to face our sin honestly and fight against sin tenaciously.

The Gospel sets us free to deal ruthlessly with remaining sin. Because of all that Jesus has accomplished for us, we who trust Him are free to face our sin honestly and fight against it tenaciously. We can live this way knowing that His grace empowers us to take even extreme measures to pursue the holiness that He requires of us.

No one in heaven will regret fighting ruthlessly against sin while on earth. Rather, we will all praise God for His grace that enabled us to persevere in this fight to the end.

This article originally appeared in the February 2008 issue of TableTalk Magazine.