Learning the Gospel in a Graveyard 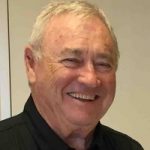 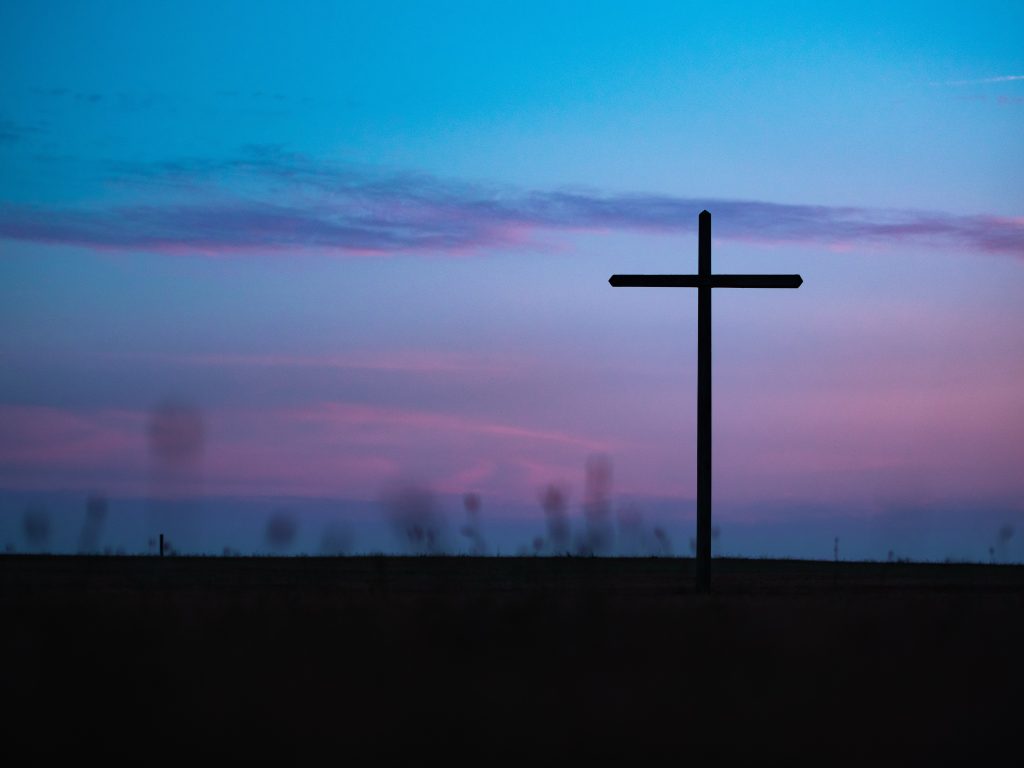 Don Reisinger is the son of the late Ernie Reisinger and faithful member of Grace Baptist Church in Cape Coral, Florida. Recently, a dear friend of his died. That friend’s son asked Don tell him about how Don taught the gospel to his friend. It is a great story, and a great example of the lengths to which love will go in order to encourage a loved one to trust Jesus for salvation. This is a slightly edited version of the letter Don wrote.

I am very happy to give the story behind taking your dad to the graveyard to witness to him because it gives me the opportunity to not only talk about and honor my dear friend, and your dad. But, more importantly, it gives me an opportunity to honor His God and ours, and to marvel at the grace He bestowed on us rebels and “outlaws.” I’m sorry, it is necessarily such a long story.

As you know, WH (as I affectionately called him) and I became friends in rough and rowdy days (in the mid 1970s) when neither of us was walking with the Lord. You may also know that our friendship began at T.J.’s Saloon and grew continually stronger for over 45 years. For the first 15 of those years our relationship centered primarily around times at T.J.’s or other bars.

After many years, of our bar-room “fun” the Lord began to deal with me about my sin, wasted life, and need of a Savior. In 1988, out of merciful kindness, God reconciled me to Himself through the saving work of Jesus Christ. He used the death of my Uncle Don that year. His funeral was like no other funeral I had ever attended. During the service, people were given the opportunity to publicly pay their respects by saying something about him. Several people stated how much he had meant in their lives. I heard about people he had bailed out of jail and others he given jobs. These acts of kindness were motivated by his love for the Lord and his desire to present the saving gospel of Jesus Christ to people he loved.

Everyone who spoke, told of how his life was a testimony of God’s love for sinners. On the way home from Uncle Don’s funeral, God turned my thoughts to what my current group of friends would say about me at my funeral. It wasn’t a pretty thought! God used my uncle’s death to cause me to want more than anything to be reconciled to Himself. I had been ignoring and offending my Creator all while thinking I was having fun. By repenting of sin and trusting Jesus Christ, I found peace with God.

My newfound faith, hope and peace compelled me to want the same for those I loved, which, of course, strongly included your dad. His initial response to my mentioning the message of salvation was, “That’s good, I believe in God, too, I always have.” I was having trouble getting him to believe that that would not get him to heaven, because everyone believes in God, even the Devil, (James 2:19).  Romans 1:18-21 says that people suppress the knowledge:

“For the wrath of God is revealed from heaven against all ungodliness and unrighteousness of men, who by their unrighteousness suppress the truth. For what can be known about God is plain to them, because God has shown it to them. For his invisible attributes, namely, his eternal power and divine nature, have been clearly perceived, ever since the creation of the world, in the things that have been made. So they are without excuse. For although they knew God, they did not honor him as God or give thanks to him, but they became futile in their thinking, and their foolish hearts were darkened.”

After the radical change that God wrought in my life (in 1988-89), I naturally wanted your dad to know and experience the freedom and genuine happiness that I had found in Christ. But things didn’t go according to my plan and I had a difficult time impressing upon the mind of my fun-loving, partying side-kick, the seriousness of sin against a Holy God. He wasn’t interested in hearing the claims of Christ or about the true state of his own soul.

WH would politely listen to me and, surprisingly, still wanted to spend time with me. I was very thankful for that as some of my friends at the time turned away from me (which was really a rejection of Christ). However, I want to thankfully reiterate that your dad remained my loyal friend to the end and I have appreciated, loved and admired that about him.

So back to getting WH to be serious … that is when the idea hatched in my mind to take him to the graveyard. What would make one more serious about their never-dying soul than the reality of death, right?? So, I armed myself with a book of sermons by Robert Murray M’Cheyne a Scottish Pastor of the early 1800s who died at the age of 29, and would take him to the graveyard on the corner of routes 74 and 174. We would sit among the grave markers as I read M’Cheyne’s sermons aloud. It was during those times when the seeds of the gospel first started to be planted in his heart and mind. I can’t recall how many times we met in the graveyard but spiritual conversations, regardless of where we were, continued to happen.

I will fast forward now to the early 90’s when Barb and I were moving to Florida. My last words to your dad before we hit the road was, “WH, I am going to be praying that God will do whatever it takes to draw you to Himself.” Shortly after that your dad suffered a massive stroke. As you probably know more keenly than most, the seriousness of your dad’s condition and the debilitating effects of the stroke on his body, mind, speech, emotions, etc. were weighty, sad, and deeply concerning.

During his long and arduous recovery, our spiritual conversations continued over the phone. Over time, God drew near to your parents, revealing Himself to them in a saving way. They both turned from sin and trusted Jesus as Lord. Your dad began to praise and thank God for using the stroke to bring him to trust Christ for the salvation of his soul.

As you know, your dad remained quite the mischievous character so when he would come visit us in Florida he took great delight in telling folks at our church (always with a twinkle in his eye), “Donnie Reisinger prayed that I would have this stroke.” Clearly, I had not prayed that specifically but, as I already mentioned, I was praying for God to do whatever it took to bring him to a humble, joyful faith in Jesus. God answered that prayer. The fact that your dad could thank the Lord for it and kiss the hand that smote him is further evidence of the marvelous work that God did in his heart and mind. What a testimony to the surpassing excellency and glory of God!

Which brings me to the last and most important part of your dad’s and my “story,” and that is God! BUT GOD (possibly the two greatest words in the Bible)—if He had not sent His Spirit on a rescue mission for me and your dad, we would have stayed on our sinful and reckless paths to the detriment of our eternity-bound souls. God may have used different means in our individual lives, but in His great mercy it was HIM who drew us, convicted us individually of our sin, revealed to us what Christ accomplished on the cross for His people and impressed upon our hearts and minds HIS claim upon our lives. He called us, provided His grace that enabled us to turn to Him in repentance and faith, and brought us into a saving relationship with Christ, thus securing our eternities with Him. It was all His work and to Him belongs all honor, glory and praise!

I miss my dear brother and faithful friend but I take much comfort in knowing that he is now experiencing what I yet see only by faith, and that one day soon I will see WH again and spend eternity with him worshiping at the feet of our Lord. Your dad would not come back if he could. I will truly miss him, but I wouldn’t bring him back if I could.

Thank you for allowing me to share this with you. Clearly, your family is a close-knit one and Barb and I are praying for you all during this time of sorrow. Our prayer specifically is that any family members or friends who do not know the Lord Jesus Christ as Lord and Savior will come to know Him. May your father’s life and death be used of God to cause individuals to think about the brevity of life, the certainty of death and the state of their own never-dying souls.

By the grace of God alone, 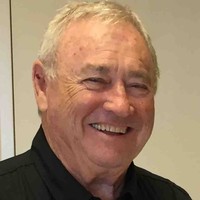 Don Reisinger is the son of the late Ernie Reisinger and faithful member of Grace Baptist Church in Cape Coral, Florida.
AUTHOR ARCHIVE