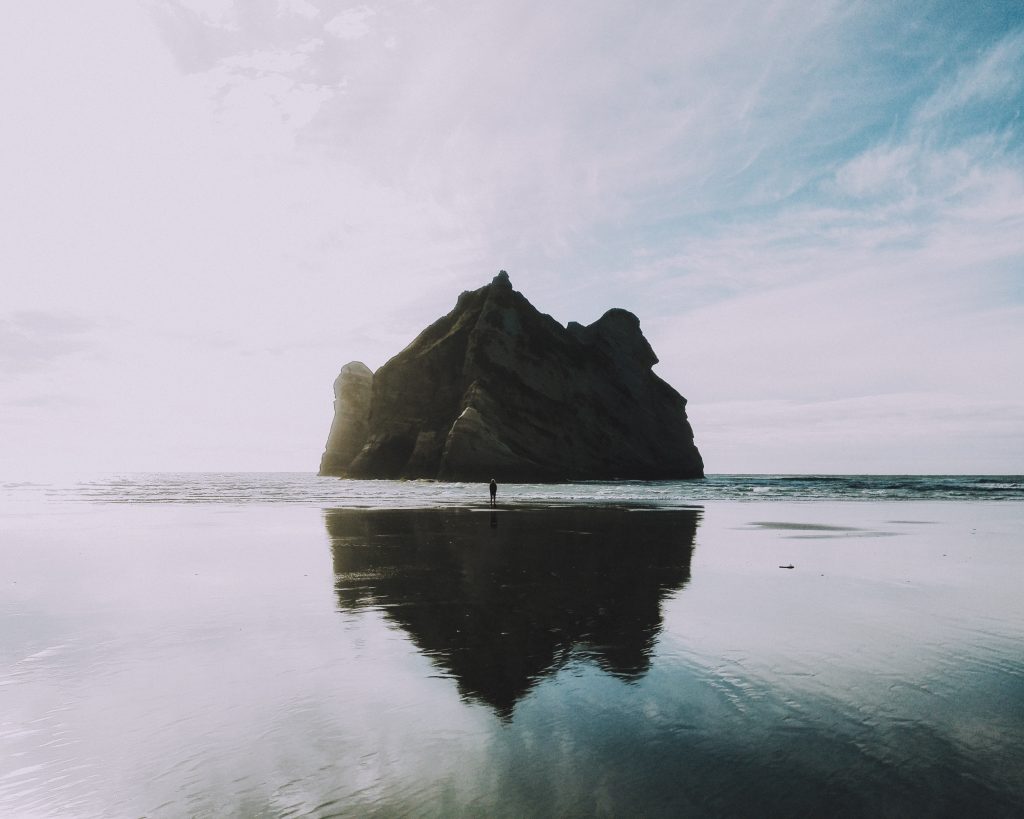 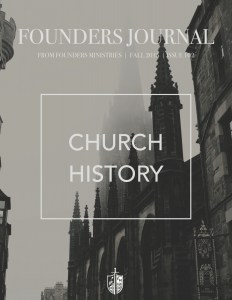 Jonathan Edwards, the great theologian of the First Great Awakening, is a well known name among Americans and Evangelicals. He was known for insisting that Christianity must include light in the mind and heat in the heart—his religion was a warm and experiential one. Jonathan did not only promote such Christianity in his writings, but it appears that he did so in his family as well. Esther Edwards Burr was the third child of Jonathan and Sarah Edwards. Esther was born on February 13, 1732 in Northampton, Massachusetts. During her devoted life, she often corresponded with a close friend through letters. Her letters reveal that her life was “one of sincere religion… and faithful friendship” (Lundin-Noll, Voices from the Heart). The daughter of one of the greatest minds in American history has much to teach us on the topic of true religion and faithful friendship.

You might think Esther’s situation in life would make it difficult for her to engage in sincere religion. Her husband, Aaron Burr Sr., was a caring husband, but he had many responsibilities as a minister which resulted in a busy schedule for both him and Esther. She had rigorous hosting responsibilities as many ministers and students came to meet with Mr. Burr. Furthermore, she had small children to care for in a day and age that had its own unique troubles and fears. Aaron was often away from home leaving Esther with an incredible task of managing family and household affairs on her own. Yet, in all of this, Esther was a woman who devoted her life to God and the things of God.

Esther reveals that sincere religion has a practical connection with daily duties and responsibilities. She saw a direct correlation between sincere religion and duty. She cherished evenings when she sat in their home to hear her husband converse with others about the things of God. Reflecting on one of those nights she said to a friend, “really my dear I am under many, many advantages to know and do duty” (104). On top of caring for husband, children, and visitors, she made it her practice to visit others in the community, which she found to be the hardest work of all.

Esther never claimed that this practical sincere religion was easy. It includes struggles: “I feel very gloomy today, the weather is dark and black. I am so connected with it that it never changes but I change two” (87). She knew the worries of a busy wife and mother. When her husband was away from home she often experienced loneliness and anxiety: “This morn Mr Burr with my father sat out for Philadelphia, and now I have time to think how I feel—I find my self much worried, feel dragged out of my senses, can hardly keep off the Bed” (153). She was often so tired after managing such great responsibilities that she could not write but a single line to her friend, sometimes nothing at all.

Her practical and sincere religion led to genuine thankfulness to God. She was able to track God’s grace to her again and again as He aided her through her fears, anxieties, and weakness—“Came home this morn, found all well—O my dear what reason of thankfullnes! How often has God carried me out and brought me back in safty… Such favours should not be forgot by me” (162).

Esther was a diligent homemaker, yet this does not mean her religion was boring or anti-intellectual. Rather, she was a woman who engaged her mind and heart in the things of God. She expressed a great desire to draw near to God and walk closely with Him. On December 13, 1755 she exults, “I think God has been Near to me this eve—O how good tis to get near the Lord! I long to live near him always—nor is it living unless I do” (176). Her desire to walk closely with God appears in her many references to Sunday worship. She looked forward to the Lord’s Day when she could hear the Word of God preached and be strengthened by His grace. She particularly like when the Word was plain and clear so that she could make practical application to her life. Her mind was sharp as well. (The acorn did not fall far from the tree!) This shows when one night a male visitor in the Burr home made a snide remark about women keeping their conversation to “things that they understand.” Esther recounts her response, “You may Guss what a large field this speech opened for me—I retorted several severe things upon him before he had time to speak again… I talked him quite silent” (257). Esther knew moments of anxiety and fretfulness, her many responsibilities sometime weighed upon her, but she evidences a strong character and a resilient hope in God’s faithfulness and grace.

Esther’s many letters show that she was a woman who understood what it means to be a faithful friend. Three principles of friendship emerge from a reading of her journal.

First, faithful friendship is a gift from God. Esther’s closest friend was miles away in Boston, but when letters between the two would slow because of life’s many duties, God provided what Esther needed. She remarks in one of her letters—“God is very kind to me. When he denies me one friend he sends me another” (123). God not only sends friends, but He is the one who sustains friendships in this fallen and broken world—“Tis God that gives us friends, and he that preserves the friendship he has graciously begun” (124). What a comforting reminder that our friendships are not ultimately dependent on us. We may hurt our friends and certain friendships may fade over time. But God supplies us with the dear friendships we need in this life, and He is the one who sustains them.

Second, faithful friendship includes conversing over the things of God. Esther looked for friends that she could speak with about religion. At times she lamented, “There is not one person that will talk freely to me on relegion in this Town” (112). She saw religious conversation with a dear friend as one of the greatest helps in pressing on in the Christian life. The religious conversation that she sought was not merely doctrinal, nor strictly practical. Rather, she desires to speak with others about Christ and how the truth of Christ and His gospel should shape her own daily living.

Third, faithful friendship is a relationship where friends can bare their whole heart. Often, we experience things in the Christian life that we cannot share with all people. In fact, there are many things that we experience that for one reason or another we cannot share with other Christians in general. At times, what we need is a close friend that we can be vulnerable with and ask, “Have you ever experienced this?” or “Does this thought or difficulty I’m struggling with sound crazy to you?” In Esther’s words, faithful friendships are one in which “one might unbosom their whole soul” (112).

Learning from Esther Edwards Burr, we can devote ourselves to God and the things of God. We can trace His grace in our practical daily living as we depend on Him moment by moment. We can also ask God to bless us with true friendships where we can be encouraged to run hard after the Lord, and speak openly and honestly about our Christian life. “A friend loves at all times, and a brother is born for adversity” (Proverbs 17:17).