Lessons from the Fall 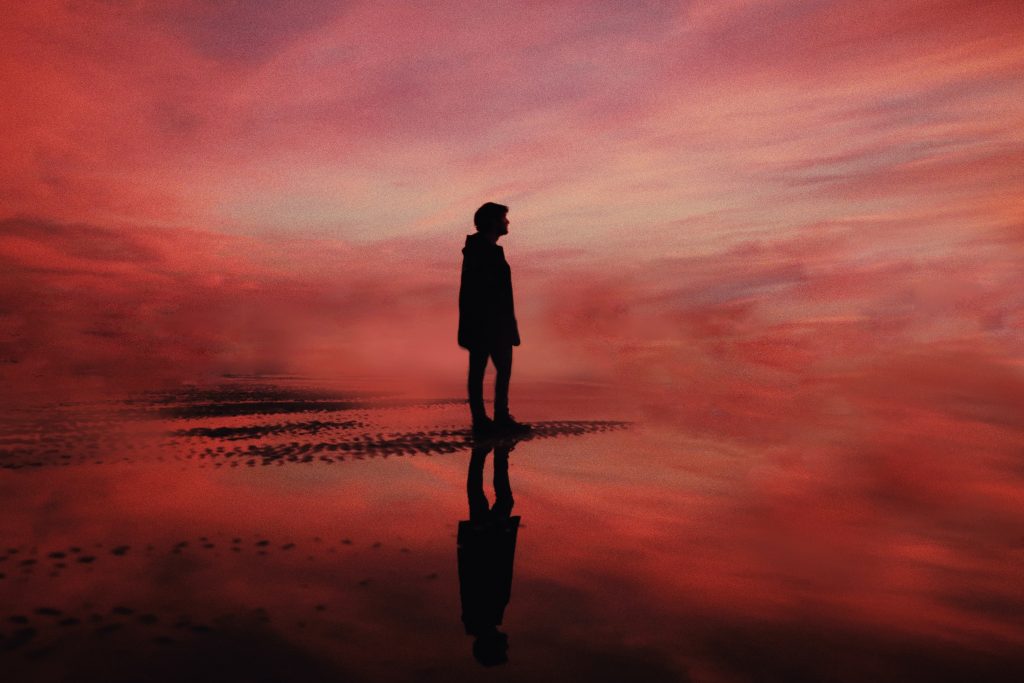 The Gospels depict the arrest and trial of Jesus in a way that shows us not only the insensibility of His accusers, but also His own steadfast faithfulness to the will of God through suffering and humiliation. Our Lord’s example shows us how to continue entrusting ourselves to Him who judges justly (1 Peter 2:23; 4:19).

Jesus, however, was not the only one who was on trial on this momentous occasion. The gospel writers highlight the events surrounding His abuse and trumped up charges, but they also record another trial that took place that night. This second trial was not center stage; rather, it took place in the shadow, not before the immediate presence of Caiphas the high priest, but in the outer courtyard of his residence.

This other trial does not give us any examples to follow, but it is filled with lessons about sin and grace. At the very time that Jesus was humbly enduring abuse and scorn by trusting His Father, Peter was failing miserably as his own faith was being tried.

The facts of Peter’s fall are well known to those who are familiar with the New Testament. All four Gospels tell the story in detailed ways.

Matthew reports that as Jesus was being taken to the high priest, “Peter was following him at a distance” (26:58). As He was being interrogated and abused inside, Peter “was sitting outside in the courtyard” (v. 69) when his own trial began to unfold.

Peter’s experience teaches us that Jesus Christ is a great Savior of great failures.

It started with a comment directed to him by a servant girl: “You also were with Jesus the Galilean,” which he resolutely denied (vv. 69–70). As he headed for the door another servant girl made the same observation, and then some bystanders cast doubt over his denials when they commented that his accent gave him away.

Peter’s anger rises with his fear, and the third time he is confronted about knowing Jesus he punctuates his disavowal of “the man” with curses (v. 74). He failed miserably, just as Jesus had warned him that he would.

The account of Peter’s denials is far more than a story of failure, however. It is also a story of great mercy and love. Peter’s experience teaches us that Jesus Christ is a great Savior of great failures.

To understand this we need to consider the story behind the story. When Jesus warned Peter about his impending failure, He explained what was happening behind the scenes: “Satan,” He said, “demanded to have you, that he might sift you like wheat, but I have prayed for you that your faith may not fail” (Luke 22:31–32).

The high priest’s courtyard was a battlefield. The enemy had his sights on Peter, or more specifically, on Peter’s faith. Through the faithful intercession of Christ, Peter’s faith, though it was severely wounded, was not destroyed. The flame burned low, but was not extinguished — not because of Peter but because of Jesus.

The renewal of Peter’s faith begins immediately with the crowing of the rooster. When he heard it, he remembered Jesus’ words and he “went out and wept bitterly” (Matt. 26:75).

Repentance and faith are twin graces. Though they are distinct, they are inseparable. We see them operate in Peter’s life after his fall. Because his faith, though weakened, was kept alive, he was able to believe the word of Christ and in remembering that word, to experience deep sorrow for his sin and genuine repentance of it.

The record of the restoration of Peter by the risen Lord (John 21:15–19), as well as the testimony of his faithfulness throughout the rest of his life, demonstrates the fruit of his repentance.

This is a story of weakness and warning. Every follower of Jesus ought to take it to heart. None of us is as strong as he thinks he is, and no one — absolutely no one — is immune to being tempted to fall into great sin. “Let anyone who thinks that he stands take heed lest he fall” (1 Cor. 10:12).

Repentance and faith are twin graces. Though they are distinct, they are inseparable.

But this is also a story of grace and forgiveness. What happened to Peter highlights the mercy of our Lord. Jesus Christ is a real Savior of real sinners. Learning this lesson — and remembering it — will free us from the pressure to downplay our sin.

There is no attempt to whitewash Peter’s fall. In fact, there was no chronicler there to record these events. Peter himself is the source of our information. He could tell his story in all of its shame and sorrow because he had experienced the mercy and forgiveness of his Lord. He had no need to pretend to be anything other than he was — a great sinner who had been forgiven by a great Savior.

Peter’s story is recorded in the Bible to give hope to people who have done horrible and foolish things. Anyone who has ever failed greatly, who has fallen away from that which he knows to be right and good, can read this account of Peter’s fall and be encouraged.

The Lord will not allow the work that He begins in His people to be overthrown even by the most severe attacks of our enemy. And when His children fall, He is willing and able to restore them as they turn from their sin and trust Him for forgiveness.