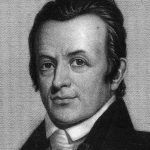 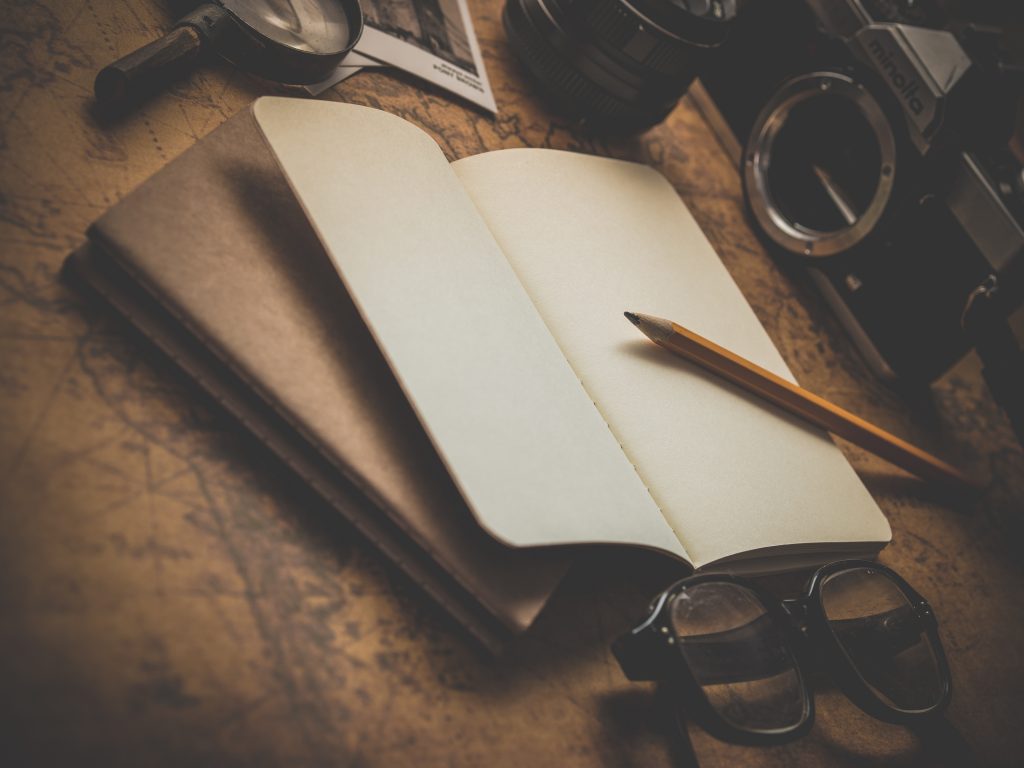 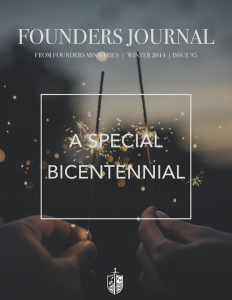 To the Rev. Dr. Baldwin.

Rev. and Dear Sir: I am at present wholly absorbed in the dictionary. I hope to have it finished by the time that brother Rice arrives. The rains make it difficult for me to go out much; and for the same reason, we have not many Burman visitors in our insulated situation. Even those who have visited us frequently, and acquired some knowledge of our religion, and manifested some spirit of inquiry, are deterred from prosecuting their inquiries by fear of persecution. The two most hopeful persons suddenly discontinued their visits two months ago, and we have not seen them since. We suppose, from the circumstances, that they became fearful of being suspected. Sometimes persons who have been conversing with me on religion have been surprised by others, on which I have observed that they were disconcerted, remained silent, and got off as soon as possible. They all tell me that it would ruin a Burman to adopt the new religion. My teacher was lately threatened in public for having assisted a foreigner in making books subversive of the religion of the country. He replied that he merely taught me the language, and had no concern in the publication. In view of these difficulties, our first thought is, God can give to the inquirers that love to Jesus, and that resolution to profess his religion, which will overcome their fears. Our second thought is this: We are not under a free government, where every one is his own master, but under an absolute monarchy, where all are the property of one man. Is it not regular and prudent to say something to the master of this great family of slaves, before we take such measures as may be considered trespassing on his rights, and occasion our being deprived of any further opportunity of prosecuting those measures? With these views, I concluded, a few months ago, to distribute the tracts and Gospel which we have published, but with caution and discrimination, to converse on religion with all that I met, but to direct my labors chiefly to preparing what will be invaluable to future missionaries, and thus spend the rest of this year, until we shall have further assistance and advice from home. Then it may be thought best for one of us to go up to Ava, and introduce the matter gradually and gently to the knowledge of the emperor. I am fully persuaded that he has never yet got the idea that an attempt is making to introduce a new religion among his slaves. How the idea will strike him is impossible to foresee. He may be enraged, and order off the heads of all concerned. The urbanity, however, with which he treats all foreigners, and his known hatred of the present order of Boodhist priests, render such a supposition improbable. And if he should only be indifferent, should discover no hostility, especially if he should treat the missionaries with complacency, it would be a great point gained. No local government would dare to persecute the espousers of a new religion if it was known that they had friends at court. I do not mean to imply that all persecution is to be dreaded, but that persecution which would effectually prevent the use of the means of grace certainly is. It is true that God will call those whom he has chosen; but since he has made means necessary to the end, since it is by the gospel of his Son that He calls his people, it is certainly as much the duty of his servants to endeavor to avert such persecution as would effectually prevent the use of means as it is to use any means at all; and we may reasonably conclude that, when God has a people whom he is about to call, he will direct his servants in such a course.

I have no doubt that God is preparing the way for the conversion of Burmah to his Son. Nor have I any doubt that we who are now here are, in some little degree, contributing to this glorious event. This thought fills me with joy. I know not that I shall live to see a single convert; but, notwithstanding, I feel that I would not leave my present situation to be made a king.

I remain, dear sir,
Your servant in the Lord,
A. JUDSON, JR.1

1 This letter was published in A Memoir of the Life and Labors of the Rev. Dr. Judson, D.D. Vol. 1, pp. 190–191 by Francis Walyalnd, President of Brown University (Phillips, Sampson, and Co.: Boston, MA, copyright 1853 by Emily Judson 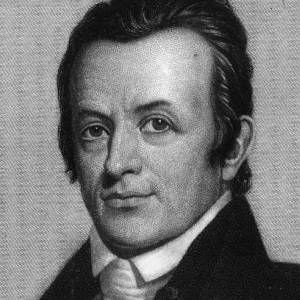