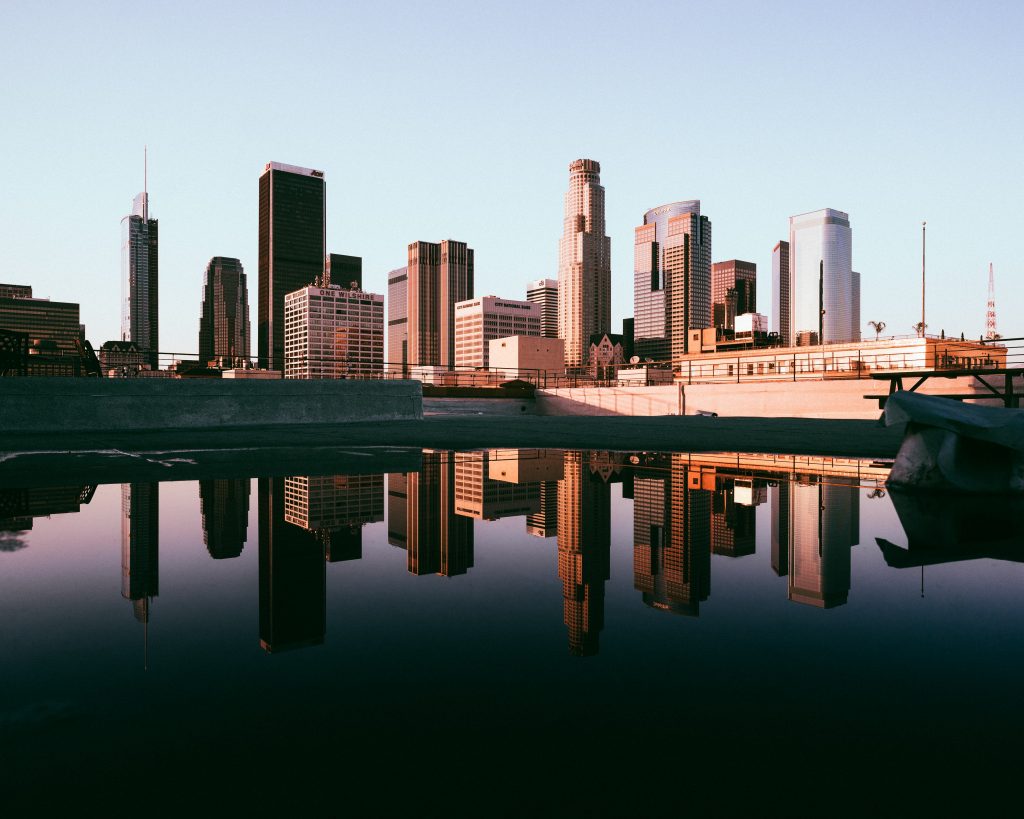 Not long ago I traveled to a closed country to serve pastors and elders. Their hunger for God’s Word and for insights on local church ministry gave me energy that whipped the jetlag that should have swamped me. The time of serving, teaching, answering questions, engaging in dialogue, and getting to see firsthand local church ministry in a persecution setting, left me filled with joy at the grace of God at work and the power of the gospel.

On my last night in the country, I had dinner with a young couple from the church where the meetings took place. Earlier that Sunday, the congregation set apart the husband as an elder. Despite not understanding scarcely a word spoken, I thoroughly enjoyed the ordination service. Observing the seriousness of how they considered elder ministry and the careful, yet joyous way that they set apart this young man and another, reminded me of just how important it was for them to make sure that they had their leadership well structured. Persecution looms so leadership mustn’t be left dangling.

As I sat across from this man and his wife, I asked how they came to faith in Christ. Both attended a local university where they received a substantial education, with the husband holding advanced degrees. That study set them apart from some of their peers, so that they were invited to participate in an academic fellowship in a major Western city. Although that city needs lots of gospel work, thank God, there are faithful congregations preaching Christ and doing evangelism in their city. Some believers struck up relationships with this couple. After a period of interaction that built trust, they invited them to visit their church. God began to work.

Now, keep in mind that this couple lives in a region that regularly persecutes believers and tries to shut down churches. Additionally, they had no previous involvement with any church in their country. They were essentially atheists centered on academics and career. But that never stops the Holy Spirit from working.

As they visited a church they saw something different about the people. They experienced a healthy congregation where the body cared for one another, served in the community, and regularly studied God’s Word together. That church, whether intentionally or not, developed what Mack Stiles calls a “culture of evangelism.” He describes this as churches that are “loving communities committed to sharing the gospel as part of an ongoing way of life, not by the occasional evangelistic raid event” (Stiles, Evangelism, 47). A healthy church with a culture of evangelism partnered with those in the orbit of this young couple’s lives, so that hearing the gospel clearly, coming under conviction, they repented and believed the gospel of Christ.

Then they returned to their home country. Policy toward churches had not changed in their two-year absence. But they didn’t go underground. They began to take a stand for Christ. They testified to their families that they were Christians. Despite the push back, they didn’t hesitate to continue in their faith. They found some local believers, began to attend an “illegal” church, became members, and got seriously involved with the body. Several years later, as they’ve grown in Christ, the congregation recognized the husband’s qualifications to serve as an elder, and overwhelmingly approved of him to this biblical office. While he continues in his very impressive job in the city, he also preaches, teaches, and shepherds the flock where he is a member.

How did it happen? Obviously, God graciously worked in the lives of this young family—from blessing them with good minds, providentially directing their paths in an education and career track that landed them in a Western city where they would hear the gospel, and then return to proclaim Christ. But the instruments that the Lord used were just ordinary believers loving them, sharing their lives with them, inviting them to this odd thing called a Christian worship service, and opening their mouths to teach them the gospel.

Here’s where the title to this post comes to focus. Mission is not monolithic. It doesn’t just happen when we cross an ocean. While the Lord is using thousands of workers deployed among thousands of unreached people groups (and some not in that category) to do gospel work, he is also bringing the nations to our doorsteps. Our universities regularly have students from all over the globe coming to the United States to receive an excellent education. Others come to train for particular business or mechanical skills. Still others come to be part of U.S. companies, while an endless stream of tourists visit sights familiar to us.

I sat next to a young man from Saudi Arabia a few years ago that had been attending a U.S. university. I couldn’t just waltz into his country and talk to him about Christ. But I could engage him while seated next to him. He warmly received my words and accepted a gift of a gospel e-book card that he slipped into his bag that would be unnoticed by security when he returned. Perhaps the Lord brought him to our country for that very purpose, to download a book on his cellphone so that he might practice English, and in doing so, read the good news of Christ.

My niece told me about a friend at her university from a country unfriendly to gospel work, coming to faith in Christ. For four years students and others loved her, exemplified Christian living, brought her to church, took time to listen to her, mirrored the gospel, and patiently explained the good news. Just a couple of weeks ago she professed Christ publicly through baptism. International mission came local. When she graduates, a new “missionary” will return to her home country with the ability to communicate Christ to her people.