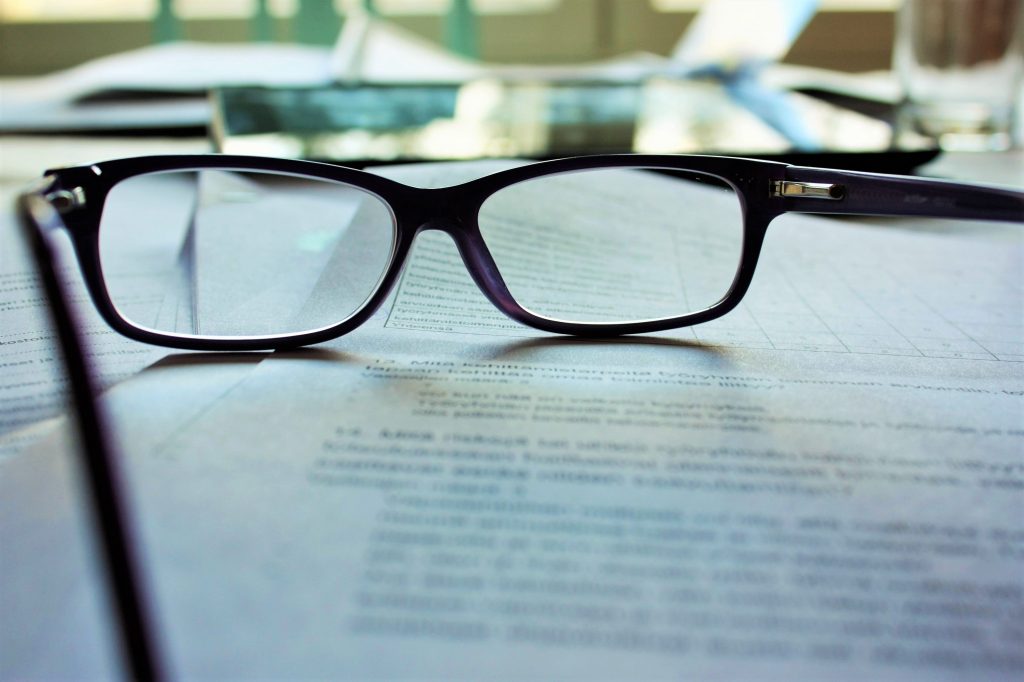 When you talk about Luther Rice and Calvinism, you need to clarify whether you are referring to the man or the seminary that bears his name. Dr. James Flanagan, the President of the Luther Rice Seminary, recently wrote about Calvinism in his “President’s Perspective” column in the Pioneer (Vol. 46, No. 1, Spring 2008).

Luther Rice the man made this observation in a letter to a friend:

How absurd it is, therefore, to contend against the doctrine of election, or decrees, or divine sovereignty.

His biographer, James B. Taylor, contends that it is beyond doubt that Rice held to the doctrine of “divine decrees.” However, consider what Luther Rice added immediately after the above extract:

Let us not, however, become bitter against those who view this matter in a different light, nor treat them in a supercilious manner; rather let us be gentle towards all men. For who has made us to differ from what we once were? Who has removed the scales from our eyes? Or who has disposed us to embrace the truth?

He was a Calvinist who acted like one–or at least like how one should act. If those who claim to believe most strongly in God’s grace do not act graciously then their conduct undermines their profession.

While Dr. Flanagan does not hold to Luther Rice’s theology at this point, he does exude his spirit. I think his article is, in many ways, a model of how dialogue about this issue should take place. By that, I mean that his spirit is irenic while his convictions are clearly stated. Obviously, I disagree with some of his points and I would challenge his arguments in places. But the way he has written invites such dialogue. I don’t get the impression that he would be offended by such an exchange. In fact, he writes,

Much of this conversation is an attempt to emphasize the common ground shared by Baptists and other evangelicals, but to say that we all march to the same drummer because we share a common belief in eternal security is inadequate. There are significant questions that need to be asked and substantive differences that need to be brought to the fore if we are to make headway[.]

Dr. Flanagan makes it clear that he will not hire anyone who believes in particular redemption (“limited atonement”). He defends that position by stating:

We believe that Jesus’ death is sufficient to save all mankind but is efficacious only for those who believe. We reject the notion that Jesus died just for the elect.

I wonder how he would feel about someone who believed this: “The death of God’s Son is the only and entirely complete sacrifice and satisfaction for sins; it is of infinite value and worth, more than sufficient to atone for the sins of the whole world.”

That quote comes from the 2nd head of doctrine of the Canons of Dort. I believe that some of the angst that my non-Calvinist friends have about particular redemption would be lessened if they read the statements of Dort carefully at this point. I am not suggesting that they would all become convinced of particular redemption, but they might come to recognize that it is not a view to be lightly dismissed. In fact, I believe some would discover that they are far closer to Dortian Calvinism at this point than they ever imagined.

A second place where I would graciously challenge Dr. Flanagan’s argument is in his treatment of the secret vs. revealed will of God. He rejects this approach while citing God’s instructions to Abraham to kill Isaac as a passage that is “commonly cited as proof of these supposed dual volitions.” He offers no alternative, however understanding, however. What does one do with this passage? Was it God’s will for Abraham to kill Isaac, or was it not? To make the point even more starkly, “Was the death of Jesus God’s will, or was it not?” I can argue that it both was and was not. It was because Christ was the lamb slain before the foundation of the world and, as He repeatedly told His disciples, this was the reason that He came. It was not because God has expressed His will in His law, which says, “Thou shalt not murder.” This is a conundrum not only for Calvinists. The recognition that God has a revealed will as well as a secret or decreed will is the best solution that I have heard that maintains the integrity of the sacred text.

Dr. Flanagan ends his article with these gracious words:

Obviously, there are many issues related to this topic that we cannot get into in such a short article; hopefully this essay has given you an idea of where we stand. We do not think that those who differ with us on these doctrines are heretics. They are good and godly brothers and sisters. Many have achieved a level of scholarship that we can only admire, and their passion for the glory of God is evident. We rejoice in the good that they are doing for the cause of Christ. On these important issues, however, we believe they have greatly erred.

It does not offend me in the least for a brother to point out that he thinks I am in error, especially when he has tried to point it out to me with sincerity absent any caricature. It is this spirit that will facilitate the kind of discussions that brothers and sisters in the SBC need to be having.