Malcolm Yarnell’s “The Heart of a Baptist,” pt. 1 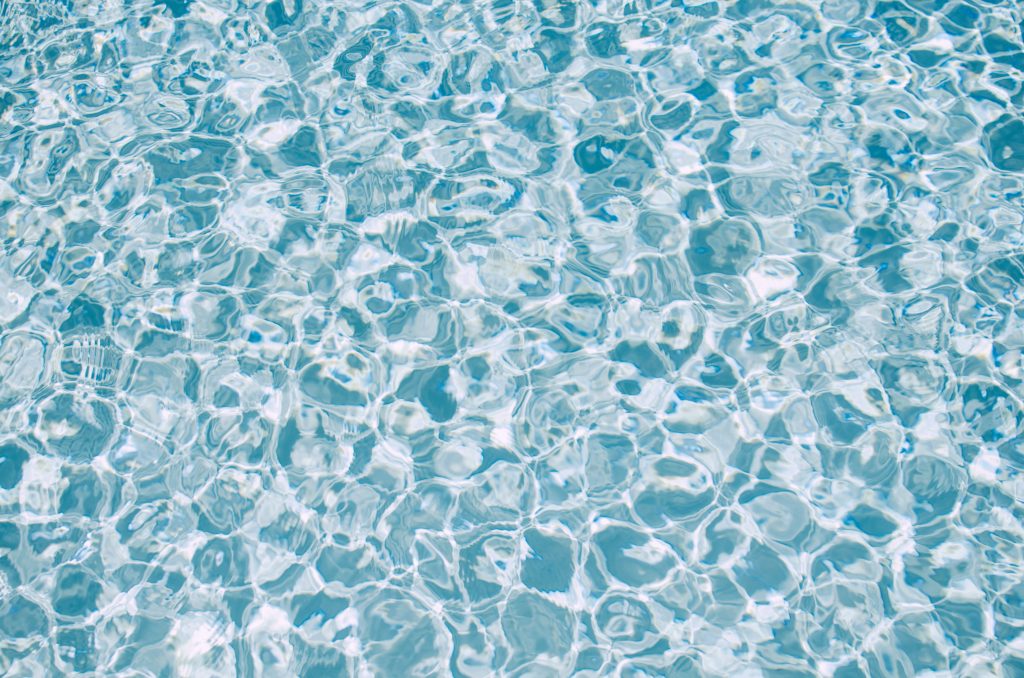 On March 9, Dr. Malcolm Yarnell gave a Founders Day address at Southwestern Theological Seminary in Ft. Worth, Texas, where he serves as the Director of the Center for Theological Research and Associate Professor of Theology. The title of his message is “The Heart of a Baptist” and has also been presented to the students and faculty of Criswell College and the leadership of the Southern Baptists of Texas Convention.

Yarnell begins his paper with this disclosure: “This sermon comes from a heart breaking for Baptists, for we have begun to lose our way.” I appreciate the genuine concern for modern Baptist life that comes through in this presentation. Yarnell makes some excellent points concerning Baptist identity and raises some legitimate concerns about what he identifies as threats to the healthy maintenance of that identity. Predictably, Calvinism makes the list of threats, though it is couched in terms of “the Calvinist-Arminian Debate.” At the very least I think his list should have been–and easily could have been–expanded. In fact, I would argue that some of the threats he overlooks are far more serious than some that made his list. Had he included them, his paper would probably have been far less popular with the constituents to whom it has been presented but could have been far more helpful to Baptists within the SBC.

The paper is divided into 3 major sections, the first of which is “The Biblical Center of the Baptist Movement.” Yarnell asserts that Baptists are the “theological heirs” if not the “direct historical heirs” of the Anabaptists. Obviously, that is a highly debatable position. Even those modern Baptists who read history this way would want to nuance very carefully what is meant by “theological heirs.” The case can be made more readily for the 17th century English General Baptists than for the Particular Baptists. Yet, even the General Baptists, for the most part, would not claim wholesale Anabaptist theology as their heritage.

Given this, Yarnell favors Balthasar Hubmaier over John Calvin as a safe guide in locating the theological center for modern Baptists. He limits his focus to our Lord’s Great Commission and shows the wisdom of Hubmaier’s understanding of the ongoing validity of that commandment in contrast to Calvin’s mistaken idea that it was incumbent only on the original apostles (though he does acknowledge that Calvin was motivated by his opposition to Romanism’s assertions of apostolic succession). Certainly, Baptists would heartily agree that our Lord’s commission continues to obtain today and will continue “to the end of the age.” However, Yarnell overplays this point by making the following misleading statement:

Unfortunately, in the late seventeenth and early eighteenth century, Baptists tended to emulate Calvin rather than Hubmaier regarding contemporary application of the Great Commission (2).

This suggests that Calvin did not believe in missions and evangelism. Anyone who has read the historical record, however, knows that to be untrue. John Calvin himself led out in bold evangelistic enterprises to such a degree that Philip Hughes calls him a “Director of Missions” and refers to Geneva under his leadership as a “school of missions.” As I have elsewhere written, “Under Calvin, hundreds of men were sent out to preach the gospel in hostile lands, extending their work as far as Brazil.” For an excellent treatment of Calvin’s evangelism and missionary involvement read the article on that subject by Ray Van Neste published in the Founders Journal. With all of the misrepresentations of Calvin that are current in the SBC, it is unfortunate that Dr. Yarnell has given more fodder to the cause by leaving the impression that Calvin was against missions. Furthermore, a more relevant critique could be made of contemporary Southern Baptists by noting that unfortunately, many of them tend to emulate Hubmaier rather than Calvin regarding the doctrine of sin and its effects on human nature.

Yarnell also repeats the story that accuses John C. Ryland, Sr. of saying to William Carey, “Sit down, young man; when God wants to convert the heathen, He’ll do it without your help or mine” (2). John Ryland, Jr., who was a close friend of Carey’s, repudiates this story, saying, “I never heard of it till I saw it in print, and cannot give credit to it at all” (Life of Andrew Fuller, 1816 edition, p. 175; cited in I. Murray, The Puritan Hope, chapter 7, fn. 14, p. 280). No doubt that sentiment was present and even prevailed in certain sectors of 18th century English Particular Baptist life, but it is unfortunate to see Ryland, Sr. continuing to be accused of giving it voice.

Building on these 5 words, Yarnell identifies “a Baptist” as one who is Christ-centered and who because of this has a four-chambered heart that makes him an evangelist, a disciple of Jesus, committed to baptism as “the beginning Baptist distinctive” and a teacher of “the Bible entirely and the Bible alone.” If he had asked me, I would have suggested adding one more term, prosekenusan (worshipped), but, hey, it is his paper, not mine and, after all, who ever heard of a five-chambered heart?

I am going to resist commenting on his repeated assertion that the Trinity is primarily focused on glorifying the Son (4), though I am intrigued by this observation. Rather, I will simply say, “Amen” to his description of the Christocentric foundation and the evangelistic first chamber of Baptist identity. It is with the other three chambers and, more specifically, his perceived “traumas that threaten the Baptist heart” that I have my greatest concerns.

Under matheteusate, Yarnell concludes, “to be a Baptist is to be a disciple of Jesus” (6). I would never argue with that, but I would point out that the verb is not concerned with being a disciple but with making disciples. I am not at all suggesting that Yarnell doubts this, but the subtle shift from the imperative to the indicative may serve to blunt the force of what could be and should be a major critique of contemporary SBC life. He helpfully acknowledges, “The person who claims to be a Christian, but is unwilling to take up the cross, should be considered a hypocrite. The Christian faith issues forth in an obedient life to the commands of Jesus Christ” (6).

I agree with Yarnell completely, which is why my Baptist heart breaks at the undeniable multiplication of such hypocrites in our contemporary SBC churches. The kind of evangelism and discipleship that have been practiced under both moderate and conservative banners are virtually indistinguishable but they share the common indictment that they have filled our church rolls with people who, using Yarnell’s own standards of evaluation, can at best be called hypocrites. When the majority of the 16.3 million Southern Baptists fall under this indictment, shouldn’t that be perceived as a threat to our Baptist health?

Concerning baptism, I greatly appreciate Yarnell’s insistence that we insist that the only proper candidate for this ordinance is a believer. However, I do not understand his dismissal of Fred Malone’s book, The Baptism of Disciples Alone, as an example of “scholastic Calvinism on the right” (7). I further appreciate his linking it to the Lord’s Supper and church discipline as necessary to a proper Baptist ecclesiology. However, how can one believe this and survey the contemporary Southern Baptist l
andscape which is virtually devoid of the practice of church discipline and not sound an alarm at this very point? I wish Yarnell had taken the opportunity to highlight this serious problem.

I will address the last major section of this paper, “The Traumas Which Endanger the Baptist Heart,” later this week and I will offer some concluding thoughts on the whole in light of another “White Paper” that appeared last year from an official of another one of our Southern Baptist seminaries.