Malcolm Yarnell’s “The Heart of a Baptist,” pt. 3; an Appreciation, a Critique and a Concern 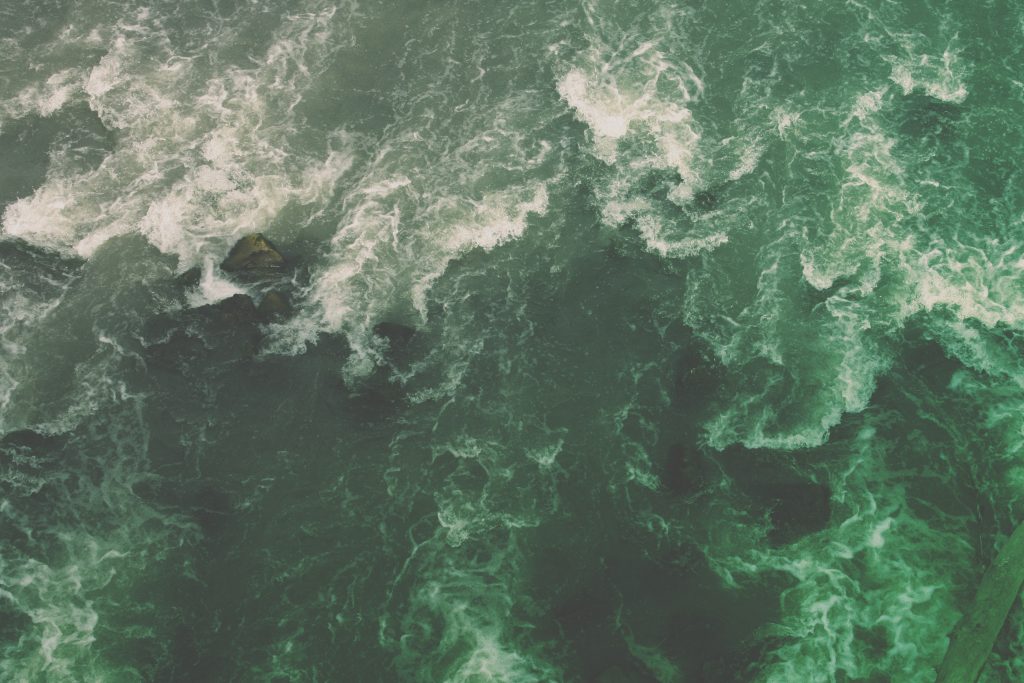 Malcolm Yarnell is good guy. Though I don’t know him well, what I do know of him I like. He has impressed me as a man who loves God and wants to use His gifts to help prepare men for vital ministry in local churches. Much that he has written in his paper is helpful and should be applauded by all truth loving Baptists. The tone with which he writes is a refreshing change from that which too often characterizes theological analysis and debate in our day. He obviously is not afraid to tackle sensitive doctrinal issues that confront modern Baptists. For all of these reasons I am grateful for his paper.

I have woven some critique into the first two parts of my review and therefore will only highlight some of the issues that I believe need to be reconsidered. I share his burden to see Baptists–especially Southern Baptists–return to healthier spiritual pathways in our day. I also share some of his concerns about the barriers to such spiritual health. But I think that we may have some fundamental differences about the nature of the true, underlying problems that are confronting Baptists today. While I see hyper-Calvinism as a danger, I do not see it as real problem in the SBC today. Were I to categorize the doctrinal problems as I see them, semi-pelagianism, antinomianism, moralism, and a virtually doctrine-less pragmatism would be at the top of my list.

As important as these doctrinal issues are what alarms me even more about current SBC life might best be described as denominational pride. The triumphalistic spirit that seems to permeate many of our promotions and declarations is tremendously unhealthy because it stifles the kind of necessary self-criticism that is required for reformation to keep progressing and not stagnate. Such a spirit creeps in subtly and becomes almost imperceptible. I think there might even be hints of it in Yarnell’s conclusion when he writes, “Oh! This Baptist heart is breaking for the loss of Baptist fidelity! Baptists, of whom Southern Baptists comprise the healthiest part, are beseiged (sic)” (my emphasis, 12). [EDIT: “besieged” is spelled properly in Yarnell’s paper. The mistake is mine. -ta]

I simply do not believe that Southern Baptists have any room to lay claim to being the healthiest part of the Baptist family. Even if I did believe it, I don’t think I would declare it so boldly without qualification. But, I question how any thoughtful observer of SBC life can really believe that. I will not recite the statistical analyses that are readily available and have been repeatedly addressed on this blog and elsewhere. Are we really ready to hold ourselves up as a healthy specimen to our fellow Baptists, much less to a watching evangelical world?

The lack of church discipline and shallow evangelism that results in a majority of “converts” showing no signs of life within a very short time–these are far greater problems in SBC churches than the Calvinism-Arminianism debate or any of the other perceived dangers mentioned by Yarnell.

This is the second “white paper” that has been written by a Southern Baptist seminary administrator and posted on the internet in the last twelve months. The other one that I am aware of was authored by Steve Lemke, Provost of New Orleans Seminary (see part of my response to it here). Both of these papers misrepresented issues related to Calvinism and seem to go out of their way to warn against a perceived growing “hyper-Calvinism” in the SBC.

I genuinely appreciate both efforts. It is evident that both Lemke and Yarnell genuinely care about the spiritual health of the people called Southern Baptists. It is good that men in their positions think about such things and sense a responsibility to offer analysis, warning and instruction to Southern Baptists. I think that both are correct to recognize that the revival of the doctrines of grace in SBC life is growing and that this revival is the occasion of serious conflicts in certain sectors of the denomination. It is appropriate for this to be addressed and it is certainly appropriate for the foolishness and sinfulness of those who espouse the doctrines of grace to be rebuked and corrected. The pride of a Calvinist is worse than the pride of an Arminian because in the first case it completely betrays the very theological convictions that are being espoused. May the Lord never allow me to defend arrogant Calvinism–whether it is found in my own life or in the lives of my friends!

Granting that, there is a two-fold concern that haunts me when I read these white papers from respected academicians in the SBC. The first part, as I have already hinted at above, is that I think these efforts may ultimately have the opposite effect from that which their authors desire. Let me explain. Both have stated that they are concerned about the spiritual health of the SBC. Both have identified and addressed threats to that health. Yet, neither, in my estimation, avoids the mistake of ignoring the obvious and more dangerous threats in their efforts to identify other dangers. It is like the medical doctor who diagnoses dermatitis in his patient and proposes rigorous treatment while completely ignoring a rapidly growing tumor in the brain. While we may appreciate his concern, has he really served his patient well by not addressing that which will ultimately kill him?

The system that continuously produces and celebrates unregenerate church members is a cancer in the SBC. This is not a small problem. It is huge–so large, in fact, that I fear many pastors, professors and denominational leaders simply ignore it. Or if they acknowledge it they do so without the kind of alarm that it warrants. “Yes, there does seem to be a tumor in your brain, and it does seem to have grown over the last 25 years, but in my opinion your real problem is this rash on your arm.”

Where are the theologians and denominational officials who are willing to stand up and state the obvious: if we are going to evaluate ourselves honestly by biblical standards, then we must conclude that what we are doing is not working! We say we believe in the Great Commission. But that is not really true. We believe in the Truncated Commission. We have rewritten it to sound something like this:

“Go, therefore, into all the world and make decisions.”

Southern Baptists are not really all that interested in making disciples–not the kind of disciples that Malcolm Yarnell describes in his paper. For all of our talk to the contrary, we are not really concerned to teach disciples to observe everything that our Lord commands. We give that lip service, but the proof is in the pudding and the pudding is rotten. What we are doing is producing “converts” who are far more likely to become inactive church members than not. If General Motors produced cars in such a way that 60% of them quit operating within 12 months, they would be scorned by watchdogs and shut down by our government. Yet, when it comes to eternal souls and the honor of our Lord Jesus Christ, Southern Baptists seem content to give a passing nod to our abysmal evangelism and as a solution, create new campaigns to do more of the same! Instead of 400,000 such converts, let’s baptize a million of them this year!

I am grieved. My heart breaks when I think about this. I lose sleep over it. Because Jesus warned that when the Pharisees traveled over land and sea to make one convert the actual result was that they made that person twice the son of hell as they themselves were (Matthew 23:15). That is my fear and the source of my broken heart as I survey the SBC. Too much of our evangelism is more like an inoculation against the Gospel than a presentation of it. And more people
are being led to make a decision that ultimately leads them away from Christ, though baptized and on our church rolls, than lead them to Christ in faith.

Why don’t those who express genuine concern for the spiritual health of the SBC see this?

The second aspect of my concern is that these two papers seem to look at the doctrines of grace as part of the problem–even a serious problem–rather than part of the solution. Southern Baptists were rocked in the theological cradle of Calvinism. That is a historical fact that may give some leaders indigestion, but it is irrefutable. The healthiest days of the SBC existed when our theological consensus regarding these doctrines was the strongest. The attacks–both subtle and frontal–against those who are returning to the faith of the Southern Baptist Convention’s founders is grievous. I am not suggesting that everyone in official places is guilty of such attacks. Some are. But far more are guilty of silence in the face of such attacks. They know that the charges that are often leveled are not true. Yet, they remain silent because…well, only God truly knows their reasons. But it is grievous to witness.

Reformed theology, the doctrines of grace or historic Southern Baptist views of salvation did not get us into the spiritual mess we are presently in as a denomination. But large doses of this theological perspective can help lead us out. If, however, Calvinism continues to be assailed as a disease, then I fear that the brain tumor will ultimately kill the patient. He may die having a really good complexion, but he will be nonetheless dead.