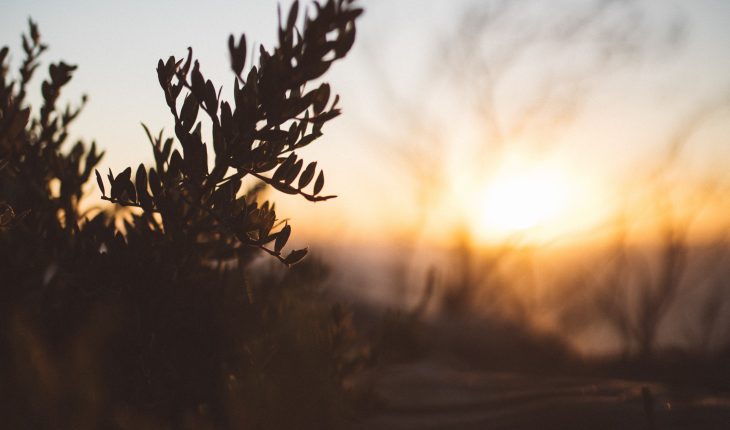 It is no secret that I am among those who have taken exception to some of Matthew Hall’s public statements about and seemingly related to Critical Race Theory (CRT). I first wrote about his comments in an article responding to Thabiti Anybwile on the threat of the social justice movement to evangelicals. I said,

A commitment to CRT is the only reason that Dr. Matthew Hall, provost at Southern Baptist Theological Seminary, can openly confess, “I am a racist,” and not immediately resign his post (source).

That led to a phone conversation with Dr. Hall in which he told me he “categorically rejects” CRT. I publicly acknowledged what he told me and encouraged him to write a public statement to that effect in order to help clarify his views for many who, like me, couldn’t reconcile his categorical rejection of CRT with his statements about whiteness & struggling with white supremacy until he dies. He demurred.

Last week, however, Dr. Hall did publish an article on the centrality of the gospel in racial reconciliation. Among the many good things in the article is his expressed unequivocal rejection of CRT. He writes,

But let’s be very clear: Christian witness must reject CRT and the ideological foundations that shape it, along with the proposals it offers for change. In the big picture, it seems to me that CRT assumes a basic materialism, ignoring spiritual realities and, in particular, the truth that human beings are made in the image of God. It also seems to me to have a deficient teleology, one that sees history most basically as a contest between oppressors and the oppressed. Because of its deficiencies, CRT can never adequately diagnose the fundamental problems inherent in racism, nor can it adequately prescribe a true solution. Only the gospel of Christ can do that. Similarly, this is why liberation theologies are irreconcilable with the biblical gospel. While the biblical worldview certainly acknowledges injustice in a fallen world, the defining story of Scripture is redemptive, centered on the person and work of Christ, propelling history forward to the glory of God. This story is inseparable from the miracle of the new birth and the necessity of personal saving faith in Jesus as Lord and Savior (emphases added).

These are clear, unambiguous statements that all Bible-believers should applaud. I am grateful that Dr. Hall has made them.

It would be very helpful if he could show how these recent comments fit with his previous public statements that employ categories of CRT and appear to arise from the theory itself. For example, he has stated,

I am a racist….I am going to struggle with racism and white supremacy until the day I die and get my glorified body and a completely renewed and sanctified mind because I am immersed in a culture where I benefit from racism all the time.

There are questions that immediately come to mind.

These questions are not merely academic. I pastor a church in an association that includes First Baptist Church of Naples, Florida. That church has publicly charged several of their members with racism and summarily “excommunicated” them. How is that church supposed to think about—or those members who were dismissed—the confession of racism by the senior academic administrator of one of their seminaries? What are the other churches in our association to think?

A great deal of confusion has been provoked by the recent advocacy of CRT and Intersectionality as well as by the use of their categories by faithful Christian teachers. Just consider, for example, the fallout from Resolution 9 that was adopted by the 2019 Southern Baptist Convention.

Such confusion, and the questions arising from it, have helped give direction to the Founders Film, By What Standard? It is past time to start evaluating the impact of CRT, Intersectionality, and other ideologies by the Word of God. What does Scripture actually say about the impact of sin on our lives individually and corporately? How should a redeemed sinner think of himself as he fights to mortify remaining sin? What role does justification have in a believer’s self-perception? What does repentance look like for a justified believer?

As the preview to By What Standard indicates, statements from Dr. Hall and other evangelical leaders bring these questions to the fore. We will gladly provide an opportunity for him to discuss these and other questions with us. Perhaps his clarifications will warrant a special edition of the Sword and the Trowel podcast or a separate, recorded interview that we will gladly distribute. We would be happy to make every effort to allow Dr. Hall to clear up the confusion his statements have created.

In the meantime, we should all be grateful for Dr. Hall’s clear repudiation of CRT and hope that other Southern Baptist leaders who have been promoting it will follow his example.