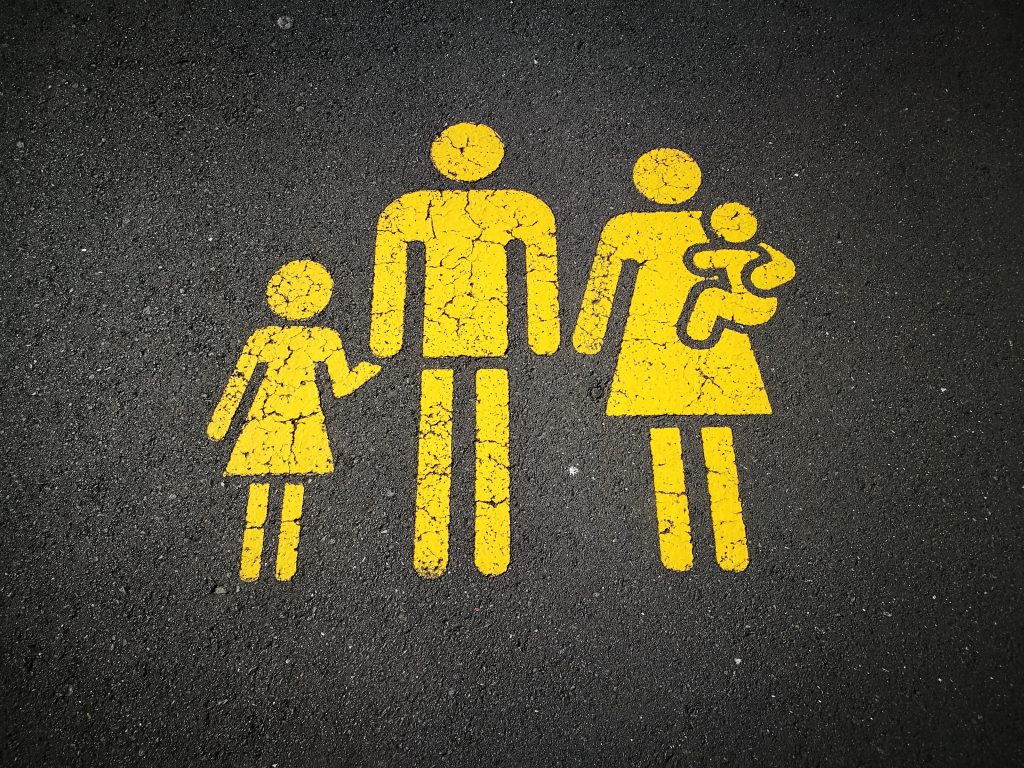 I’m glad that many women who have been sexually abused have found the courage to speak out about their abuse in the current #MeToo moment. According to the Bible, God absolutely despises the violation of a woman’s body. In the Old Testament, the penalty for rape was death, meaning that the only way for a woman to be made whole after her body has been violated was to execute the man who committed the crime. No financial restitution could possibly make amends. Death was the only remedy under the old covenant. Our Holy God hates sexual abuse.

Sadly, the #MeToo movement has revealed that sexual abuse is rampant in our culture among people of every political persuasion. Sexual abuse is not a political issue. It’s a moral one. But I would suggest that the large number of sexual abuse victims has to do with the decline of Western culture into radical individualism as expressed in Feminism in particular.

It used to be that people believed that men and women have differences that are rooted in unalterable biological realities of human nature. The natural aggressive sexual impulses of men needed to be kept in check by social norms that value and protect women. In Western society, because of the influence of Christianity, men used to learn codes of chivalry in the way they related to women. It was a social expectation for men to open doors for women, to let them go first, to show them honor and respect, and never to treat them roughly or harshly. If a man became aggressive or harsh toward a woman, the socially honorable thing would be for another man to stand up for her and defend her. Certainly some subcultures were abusive toward women, and men violated these codes of chivalry, but society looked down upon them for doing so.

Radical Feminism changed the cultural norm. According to radical Feminism, men and women have the same basic nature. Women can compete with men on the same terms. A woman is just “one of the guys.” And sexual abuse happens when men think of women as no different from other men, and believe it’s ok to treat them roughly. In contrast to the past, now, a man who stands up to protect a woman is too often seen as part of the problem for manifesting patriarchal attitudes.

So, Feminism has successfully shorn Western culture of its traditional norms. The result is an increase in attitudes and practices that lead to sexual abuse. So, what is Feminism’s solution to the problem it has helped to create?

Feminism’s solution, as seen in the #MeToo movement, is to modify the very meaning of justice. Rather than follow the basic Christian principles of justice upon which Western civilization was founded, we must now “believe all women” without any corroborating evidence and without due process. The classic principle of justice that people are innocent until proven guilty is seen as oppressive to women. Feminists assure us that only a small percentage of women who report abuse make false reports, while ignoring the fact that of crimes that are falsely reported, false reports of abuse against women is at the top of the list.

Where does all this lead? If we “believe all women” as a governing principle of society, what will be the outcome? If our court system is modified to “believe all accusers,” tyranny will be the inevitable result. It will give tremendous power to the government, when the court system is stripped of principles of justice. Do we really want a justice system that only needs one witness, that believes the accuser and punishes the accused apart from due process? That’s exactly what most of the world has had throughout its history – unjust court proceedings that ultimately favor the state’s prosecution.

Many will respond to this and say the principle of “believing all women” only applies outside of a court of law. But that’s silly. If it’s “justice” to “believe all women” outside of a court of law, then it must also be justice to believe them in court as well. If the Feminists succeed in convincing the public that we should believe all women outside the courts, then it will not be long before that same principle is applied in the courts.

Tyranny is what happens when democratic society is stripped of social norms in the name of liberating people from old oppressive codes of conduct. Why? When a democratic society is not self-disciplined through natural social norms, the people will vote to empower the central government (the regulatory state) to curb conduct that evades current laws and that the public finds unacceptable. And the more power the people give to government to regulate our lives, the less free we will become.

A better solution to sexual abuse is the old one. One reason for the rampant sexual abuse in our society is that we are raising “men without chests,” which is a phrase that comes from C.S. Lewis’s classic work, The Abolition of Man. Men and women of our society both lack “Tao,” or a deep moral sense of right and wrong, which comes from a conscience formed according to traditional and absolute codes of conduct. We have rationalized away our traditional social norms in the name of radical individual liberty. I submit we need to recover those norms.

Older society understood that the world is formed in a fixed way. Men have the nature of men. Women have the nature of women. God Himself built these differences into our world. And because the world has an unalterable nature, human beings must learn how to fit within the world that exists. There is a right and a wrong way to feel and to act in relation to the things of the world.

If people try to invent their own way of living, following their personal impulses and acting according to their own made-up codes, the world will eventually flatten them. There are inevitable consequences that come from refusing to live wisely according “Tao.” Modern science has given us the illusion that we can make the world fit to our individual desires. We’re taught to become what we want to be and force the oppressive world to conform to ourselves. But the message of the book of Ecclesiastes is that the world’s basic nature is fixed and cannot be changed. It’s a cursed world, and it will certainly oppress you, and there is no way around it. Therefore, human beings need to learn wisdom from God. We must learn how to live in the best way possible, given the nature of our fallen world.

And that means men need to learn how to be men, and they need to learn how to treat women. We need to return to the older codes of chivalry, love, and respect that are based on the natural order, the good law of God, and the character of Jesus Christ Himself. The solution to sexual abuse is a deep commitment to loving, self-sacrificial, monogamous relationships, where unmarried people honor marriage, and protect one another for marriage, and where inside the institution of marriage, husbands lay down their lives for their wives, wives submit to their husbands in all things lawful, and both remain faithful to their marriage vows.

But how can we return to these principles? Unless God pours out His Spirit in a new awakening, it will not happen. Let us pray for awakening, conviction of sin, and turning to Christ.

We need to invest our energy, not in winning social media debates or political victories. Rather, we ought to be doing the work of building and nurturing the local institutions that stand between the individual and the government: especially the family and the church. These are the institutions where the conscience is formed. These will have the greatest long term societal impact, if the Lord adds His blessing.