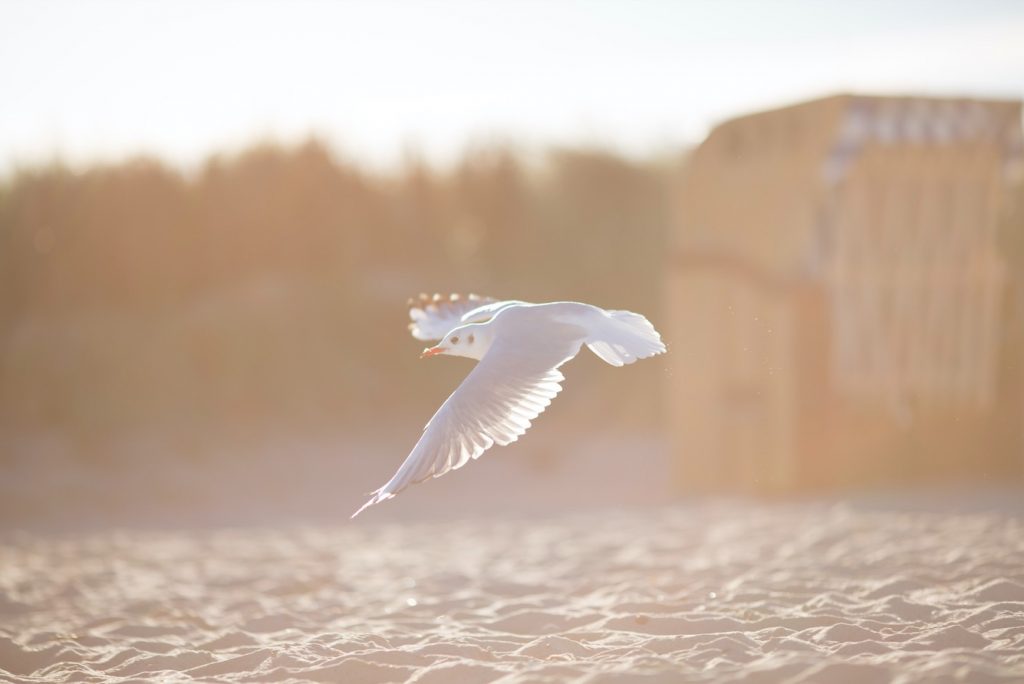 Subsequent to the phrase affirming the procession of the Spirit as the mode of existence, the Nicaeno-Constantinopolitan Creed (often simply called the Nicene Creed) affirms that the Spirit is to receive worship and adoration at the same level, in the same manner, and at the same time as the Father and the Son. It says:

“And [we believe] in the Holy Spirit, the Lord; the giver of life, who proceeds from the Father, who in unity with the Father and the Son is worshiped and glorified, who has spoken through the prophets.”

The little word “with [sun]” makes three appearances in strategic places in the phrase translated by Schaff, “who in unity with the Father and the Son is worshipped and glorified.” Several biblical passages justify the doxological intent of the creed. In Matthew 28:19 Jesus commanded baptism “into the name of the Father and of the Son and of the Holy Spirit.” The singularity of the word for “name” and the union implied in the word “into” signifies a univocal authority of the triune God and that our union with God as a result of redemption is fully Trinitarian. This is solidified by the benediction of Paul to close 2 Corinthians, “The grace of our Lord Jesus Christ, and the love of God and the fellowship of the Holy Spirit [be] with you all.” If one can infer an argument from such a benediction, we would find Paul referring to the grace of Christ in his voluntary condescension to take our nature and our curse, to the love of the Father in sending his eternally beloved Son to complete such a redemptive work, and to the work of the Spirit in establishing fellowship between redeemed sinners and the one true God by his divine power that enables him to bring to application all that was determined by the Father and finished by the Son.

First Peter 1:12 and 2 Peter 1:20, 21, along with many other texts show the simple biblical foundation for the Constantinopolitan affirmation, “He has spoken through the Prophets.” The work of the Spirit in both prophets of the Old Testament and apostles of the New drives the thought of Peter in saying, “It was revealed to them that they were serving not themselves but you, in the things that have now been announced to you through those who preached the good news to you by the Holy Spirit sent from heaven, things into which angels long to look.” This same manifestation of work in both prophets and apostles we find in Peter’s reflections on the experience of Christ’s transfiguration. Peter does not focus on his misjudgment at that time, but on the voice from heaven declaring “This is my beloved Son, with whom I am well pleased” a voice “borne from heaven.” By this revelation, along with others of the same sort, Peter saw that the prophetic word was indeed given a clarity about the person and time of the Christ for which the prophets yearned but were not given (1 Peter 1:11). To that clarity given the apostles as a confirmation of the prophetic message Peter referred when he wrote, “Knowing this first of all, that no prophecy of Scripture comes from someone’s own interpretation. For no prophecy was ever produced by the will of man, but men spoke from God as they were carried along by the Holy Spirit.” None but the Holy Spirit could give such revelation for none but the Holy Spirit inhabits and reveals the “depths of God” in words that communicate truth to human minds (1 Corinthians 2:11-13).

One of the Cappadocian theologians, Gregory Nazianzus (330-389), in his fifth of the Theological Orations, gave a strong, forceful defense of the full deity of the Holy Spirit. After having argued against Arianism in the third and the fourth Orations, he devoted his fifth to the necessity of worshipping the Holy Spirit. Gregory contended,

This, then, is my position with regard to these things, and I hope it may be always my position, and that of whosoever is dear to me: to worship God the Father, God the Son, and God the Holy Ghost, three persons, one Godhead, undivided in honor and glory and substance and kingdom . . . but if he is to be worshiped, surely he is an object of adoration, and, if an object of adoration, he must be God; the one is linked to the other, a truly golden and saving chain. And indeed from the Spirit comes our new birth, and from the new birth our new creation, and from the new creation our deeper knowledge of the dignity of Him from whom it is derived . . . But now the swarm of testimonies shall burst upon you from which the deity of the Holy Ghost shall be shown to all who are not excessively stupid, or else altogether enemies to the Spirit, to be most clearly recognized in Scripture. [Hardy, 210, 211]

Gregory continued with a barrage of Scripture passages that show the operation of the Spirit as the divine support for Christ in his earthly ministry, others that contain the nomenclature, the force of which is to pronounce such a being God, and another sizable number that unfold the manifestations of power and presence that could only be true of God. In this impressive rhetorical broadside of scripture texts condensed into a mighty torrent of argument, Gregory strings together no less than fifty-five texts from both the Old and New Testaments. That such an impressive knowledge of Scripture and all its delicate canonical inter-relations lies behind the theological reasoning of the creeds should encourage the reader to use these historical documents as a guide to profitable study of the Bible.

In a summary statement of the “faith which is boldly proclaimed among us,” preceding the presentation of the creed at Constantinople, the various heresies against whom the creed is designed are reviewed. This quick synopsis of decades of theological reasoning again shows today’s believer what a valuable resource these doctrinal symbols remain for growth in knowledge of truth and precision of thought on issues concerning divine revelation.

This faith should satisfy you and us, and all who do not pervert the word of truth—for it is the most ancient, it accords with the [creed of our] baptism, and teaches us to believe in the name of the Father, and of the Son and of the Holy Spirit—believing, that is to say, in one Godhead and power and substance of the Father and of the Son and of the Holy Spirit, of equal dignity and coeternal majesty, in three perfect hypostases, that is, three perfect persons. Thus no place is found for the error of Sabellius in which the hypostases are confused and their individualities taken away, nor does the blasphemy of the Eunomians and Arians and Pneutatomachi prevail, in which the substance or nature of the Godhead is cut up and some kind of later nature, created and of a different substance, is added to the uncreated and consubstantial and coeternal Trinity. We also preserve unperverted the doctrine of the incarnation of the Lord, receiving the dispensation of the flesh as neither without soul nor without mind nor incomplete, but knowing that he existed as perfect God, the Word, before all ages, and became perfect man in the last days for our salvation. [Hardy, 344]

The summary makes a clear affirmation of singularity of essence, power and equal dignity and coeternal majesty along with the maintenance of the truth that this singularity of essence mysteriously eternally exists as “three perfect persons” without “their individualities taken away.” As to the Son in his incarnation as eternal Son and perfect man, yet more carefully structured vocabulary of exclusivity and inclusivity needed to be forthcoming. For that we will look at the history and wording of the Symbol of Chalcedon.