My Analysis of the SBC Family 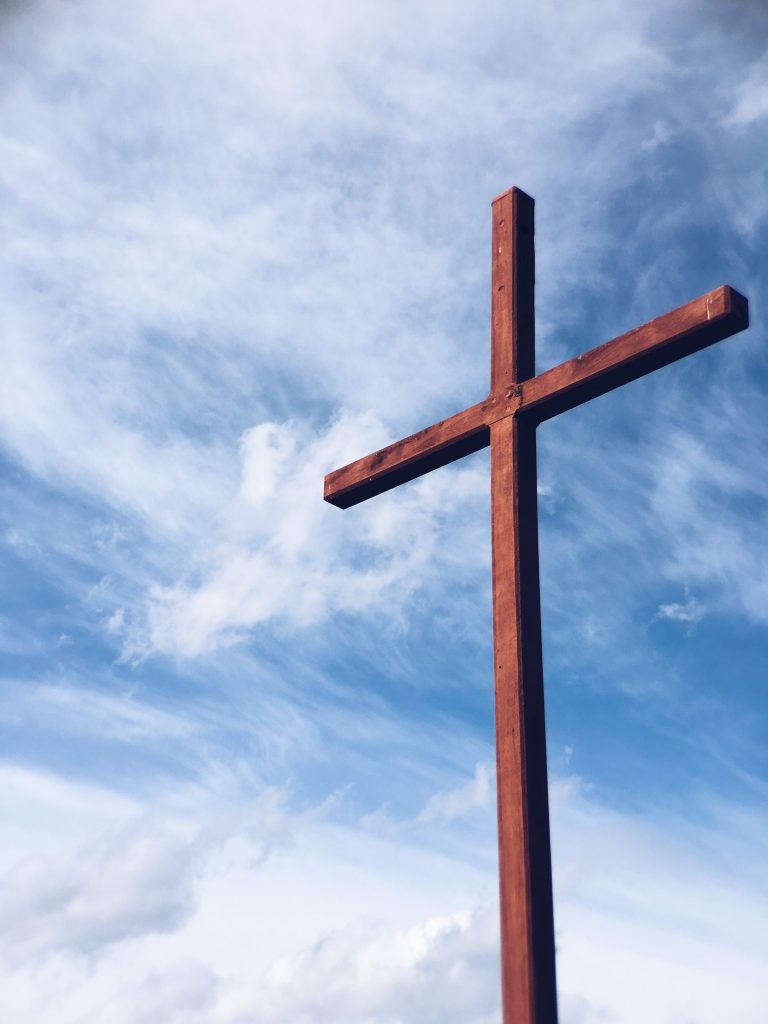 Over the last several years I have had multiple opportunities to reflect on the composition of the Southern Baptist family of which I am a part. I’ve seen that composition change significantly from 1978, when I began to pastor my first church, to the present. Gone are those who clandestinely questioned the historicity of Adam or even the resurrection of Jesus. With them left the ones who saw the Bible as riddled with errors. Sadly, some others who have no doubts about such things also left because of weariness of political wrangling and ungodly behavior during the battle for the Bible.

From the mid-1990s if a denominational employee or convention leader did not affirm the full authority of God’s Word, then he or she knew to lay low or plan to go. The convention of churches made a decided return to our historic roots in affirming the inerrancy and infallibility of the Bible. That was blessing from God and prevented us from going the way of the mainline American denominations in the twentieth century.

With the return to a full affirmation of the Bible’s authority there also emerged a renewed interest in Baptist history and theology as well as biblical studies. When I completed my PhD dissertation in 1989 on John Gill and Andrew Fuller I was told that I was on the cusp of an explosion of dissertation proposals in Baptist studies. This growing interest in biblical and Baptist theology helped fuel a nascent reformation in understanding soteriology and ecclesiology among the rising generation of Southern Baptists. Some of that generation, myself included, came to the conviction that the Bible teaches exactly what the founders of the SBC affirmed in those two areas of study. Sometimes we have been called “reformed” or “Calvinists” because of these convictions. When used with historical and theological understanding, they fit. When used pejoratively, they are a hindrance to understanding and fellowship.

Though we knew that we had differences with our more dispensational brothers, we sensed a genuine unity with them in standing on the full authority of God’s Word. After all, Tom Nettles, together with the late Russ Bush, authored the seminal book for making the case for conservative Southern Baptists in the battle for the Bible. During the Baptist21 meeting at the recent SBC, Paige Patterson called the publication of Baptists and the Bible one of the ten most significant events in helping turn the tide of the SBC back to its conservative roots in the last two decades of the twentieth century. Our Baptist polity is such that those in the SBC should be able to work together with brothers and sisters who affirm the essence of the gospel as spelled out in our Baptist Faith and Message statement.

The last 10-12 years has seen a tremendous growth in the numbers of Southern Baptists who have come to a more God-centered understanding of salvation and more rigorous understanding of the nature and role of the local church. Collin Hansen has famously called this new rising evangelical generation the “Young, Restless and Reformed” (YRR). As their presence began to be felt more and more on college and seminary campuses some of the less reformed Southern Baptists began to grow alarmed. No doubt there are many reasons for this, part of which would include the impertinence of some of the YRR crowd. However, that is not to discount the real theological issues that are at stake.

The recent publication of the “Statement of Traditional Southern Baptist Understanding of God’s Plan of Salvation” and the commentaries and analyses that it has provoked reveal how deep some of the theological divides actually are. It will not do any good to pretend that it is otherwise. When 30% of Southern Baptist churches can be considered in some sense “reformed” and 61% of SBC pastors are concerned about the impact of Calvinism in the convention and when a classical, respected Arminian theologian calls the views of several of our seminary and college presidents and many of their faculty “obviously and blatantly semi-Pelagian,” then it is obvious that Southern Baptists face an unavoidable crossroads.

How will we move forward? Executive Committee President, Frank Page, has announced that he intends to appoint a “group of advisers” that will help chart the way for the convention. Pray that this effort will serve SBC churches well. Those advisers will face a herculean task and will need wisdom from above.

Over the last few years as I have surveyed the SBC landscape I have identified what I believe are 4 distinct types of Southern Baptists who care about the issue of Calvinism. Most Southern Baptists do not care about the issue at all, or if they do, we have no way of knowing about it since they are AWOL. But among those who do care, this is what I see:

I believe that the 3rd group is the largest and the one that is in the most difficult and pivotal position. Many of their friends and heroes are in the 4th group and due to increasing pressure from that group are being forced to choose bet
ween their principles and their relationships. Recent testimonies of pastors who were pressured to sign the above-mentioned statement on salvation illustrate this with tragic clarity.

I consider myself in the 2nd category and think that it is probably the fastest growing of the four. As recent communications from some friends and others indicate, we tend to be viewed with suspicion or even disdain by some who believe that if you are not a Calvinist then you don’t believe the gospel. Others with that view simply pity us and think we are on a fool’s errand by staying in the SBC even though our theology is the same as those who founded the denomination.

If the convention of churches hopes to move forward redemptively through these challenges that face us, then we must see a growing determination to stand against the extreme positions and agendas of groups 1 and 4. Failure to do this will greatly weaken the SBC and diminish its usefulness in the lives of the autonomous churches that comprise it. The SBC is so big that inertia will keep it going for a long time regardless of what happens. But movement does not necessarily mean life. And even where there is life, there is not necessarily health.

Pray that God will pour out His Spirit on the churches of the SBC and revive us with a genuine spirit of humility and love that result in deeper devotion to His Word and zeal for His glory to be displayed among all people.