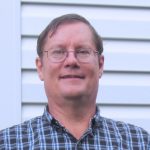 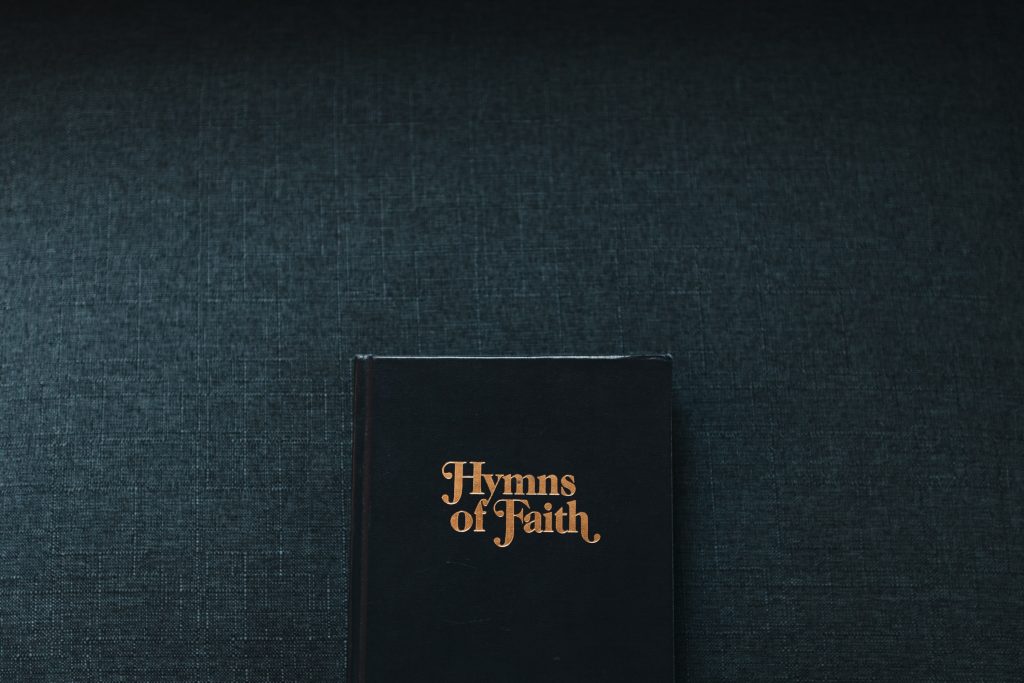 One of the joys of gathering to worship with the church is joining in the congregational singing. God calls His people to make music for His glory and our good. In my last post we looked at Paul’s instructions in Ephesians 5:19 and Colossians 3:16 to teach and admonish and speak to one another in psalms, hymns and spiritual songs. Through music we bring to God praise, prayers and thanksgiving and we edify one another.

Congregational song is a valuable part of worship, but it is something we must not take for granted. Though it is commanded and commended by Scripture, it has ebbed and flowed at various times in church history. One low ebb was at the beginning of the 16th century at the dawn of the Reformation. Services were conducted, for the most part, in Latin, both the spoken word and the music. There was little participation by the congregation. Many could not understand or follow what was taking place. Worship was something to feel and experience, but not something to ponder or understand.

Both Luther and Calvin in their efforts to reform sought to nurture and restore congregational song. They desired that people sing, pray, read Scripture and hear the Bible explained in a language they could understand.

When Calvin was first persuaded by Feral to come to Geneva to reform the church, they included in an order of worship in 1537:

Furthermore it is a thing most expedient for the edification of the church to sing some psalms in the form of public prayers by which one prays to God or sings His praises so that the hearts of all may be aroused and stimulated to make similar prayers and to render similar praises and thanks to God with common love.

When Calvin later returned to Geneva (1541), he began an ambitious project to have all 150 psalms, some canticles and the Ten Commandments set into metrical poetry in French for his congregation to sing. The first edition (not complete) of the Genevan Psalter was printed by 1542. The first complete edition was finished in 1562. It was widely used and by 1565 had gone through at least 63 editions.

One such form of Luther’s day was called “bar form” (not “bar” as in tavern, but “bar” as in AAB). Today we use forms like “Verse / Chorus / Bridge / Chorus” to shape the melodies in songs. Bar form (or AAB) was a common structure for music, used by minstrels in Luther’s day (and yes, minstrel tunes were often sung and heard in taverns). An example of a congregational song from the Reformation that is structured using bar form is “A Mighty Fortress.”

“A mighty fortress is our God, a bulwark never falling [A]

Our helper, He amid the flood of mortal ills prevailing  [A]

For still our ancient foe, doth seek to work us woe  [B]

His craft and power are great, and armed with cruel hate

On earth is not his equal.”

This pattern is repeated in each verse. The simple tune was easily accessible to the people and in a style and form they understood.

Efforts by the Reformers show the value of simple, understandable, familiar forms. This raises a question for us in our day. What can we do to nurture and encourage congregational singing? I have already addressed the task of selecting music for worship that is biblically sound and worthwhile, but how do we get people to sing?

There are 3 components of participation that compel us to sing along:

We are drawn in by what we know and recognize. A favorite or well-known song will encourage us to turn up the volume and sing along. Most people pick up new songs today by ear and by repetition. Music has been optional and extra-curricular in our educational system for so long, that it is becoming harder to find people (apart from trained musicians) who can still read printed music. We play our CDs and iPods over and over—listening, learning and joining in. Each church needs a collection of songs that it has learned and knows well. We need to repeat songs and sing them often enough so that the congregation can become familiar with them.

We are also drawn in by what we can understand and do. Even if the song is familiar, participation will be more difficult if it is not also accessible. We need music that fits our voice—music that is simple and singable, in a language we understand, using musical forms and expressions we can comprehend and navigate.

Even if a song is familiar and accessible, we may not be compelled to sing. What finally draws us in is resonance. We are drawn in by what speaks to us—stirs our thoughts and touches our emotions. The song says what we want to say. The song feels how we feel. It rings true and resonates in our thoughts and hearts. We hear it and connect with it in a way that compels us to join in.

Resonance can sometimes even transcend familiarity and accessibility. When we hear a song that really connects with us, even if it is new and beyond our ability to sing well, we want to hear it again and again, so we can learn it (and maybe attempt to sing it—at least in private for our own enjoyment).

Worship leaders have the responsibility of encouraging and nurturing congregational singing. The congregation is not an audience, there to enjoy the prowess of the musicians. They are a worshipping community there to enter into praise and thanksgiving, confession and contrition, dedication and adoration. Music should be a familiar, accessible and resonant means for all to participate.

Listen to the testimony of one who discovered the joy of congregational singing at the time of the Reformation. When Calvin was in Strasbourg, before returning to Geneva, a young French student sought refuge in his church. The student wrote a letter to his bishop in Metz:

There is a French church here which is attended… by many fine people who speak that language from France and Italy. On Sundays (no festivals are celebrated here except Christmas) in the morning there are the so-called general prayers.… They sing a Psalm of David or some prayer taken from the New Testament. This is sung by everyone, men and women together in fine harmony, a wonderful thing to see. You must understand that everyone has a music book in his hand. That is how they keep together. I never imagined that it could be as pleasant and delightful as it is. 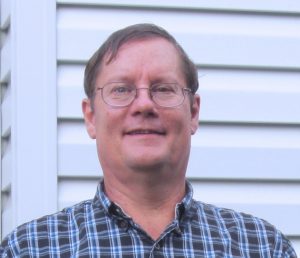