Of the Gospel, and of the Extent of the Grace Thereof 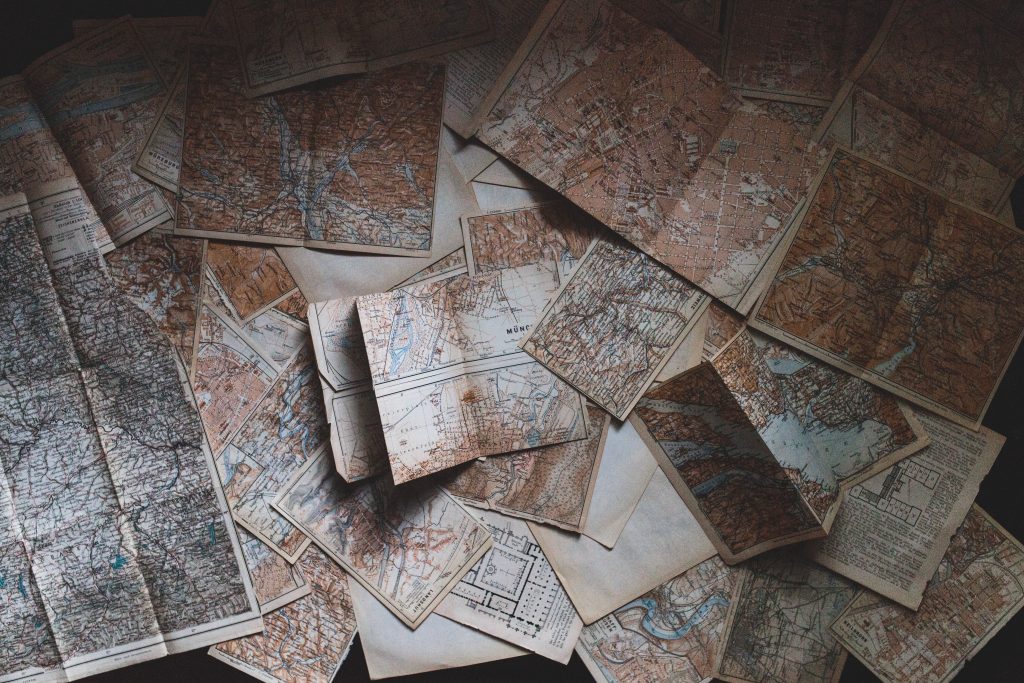 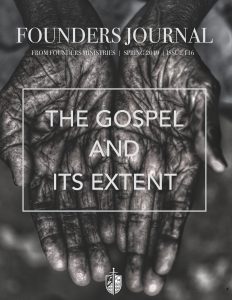 Of the Gospel, and of the extent of the Grace Thereof
Discussions on Chapter XX of the Second London Confession

This edition of the Founders Journalis given to the substance of Chapter 20, “Of the Gospel, and of the extent of the Grace Thereof.” We begin with a suggested expansion of this chapter. I have suggested keeping the article [20] intact and adding some sections that expand related ideas of paramount importance. Every paragraph is essentially intact to maintain the flow and logic of the entire theological system that undergirds it. Since the confession predates the hyper-Calvinist movement of the eighteenth century, this subject matter calls for pertinent statements that recognize that specific challenge. We are convinced, and rightly so, that hyper-Calvinism is not the system of the 17thcentury Baptists and that the Second London Confessionis fully consistent with a missionary theology. Our task, therefore, is to implant within the appropriate article the missionary theology that naturally flows from the entire confession.  I have tried to suggest a wording within article 20 that clearly states the mature missionary theology as expressed by Fuller, Carey, Pearce, Sutcliff, Robert Hall, Sr., John Ryland, Jr., and Abraham Booth.

Also included are exposition articles by Ryan Denton and Frank Jones. Ryan was a Southern Baptist pastor on the Navajo Reservation before starting Christ in the Wild Ministries, which he has directed since 2016. He is co-author of A Certain Sound: A Primer on Open Air Preachingand is a Th.M student at Puritan Reformed Theological Seminary. He holds additional postgraduate degrees from Southern Baptist Theological Seminary and St. John’s College. He lives in El Paso, TX with his wife and son. John Franklin Jones, a native of South Mississippi, resides in East Tennessee with his wife, Kathy.  He has two children and five grandchildren. He did undergraduate work at Clarke Memorial College, William Carey College, Ouachita University and received his M.Div. and Ph.D. from Mid America Baptist Theological Seminary.  Fifty-seven plus years in ministry, he has served in the pastorate, other church staff positions, short-term missions settings, and cross-cultural language ministries.  He has also taught at several institutions and currently is Adjunct Instructor of Theology (online), Liberty School of Divinity, Lynchburg, VA.  Frank and Kathy are members at Calvary Baptist Church, Bristol, TN.

Two articles do not give exegesis of this chapter but are theological reflections on issues that are suggested by the concerns of Chapter 20. Bob Gonzales contributes an article on “The Saving Design of God’s Common Grace.” This is vitally connected with the relation between “the works of creation, or Providence, with the light of nature” that figures so prominently in this chapter. Though God has not given the accompaniment of effectual grace to these manifestations of his goodness, nevertheless, Gonzales argues that Romans 2:4 indicates that they still carry real evidence that God has designed these things to bring sinners to repentance. Bob is the academic dean at Reformed Baptist Theological Seminary in Sacramento, California. Sam Waldron has contributed a review of J. V. Fesko’sReforming Apologetics.This also engages the relation between reason, general revelation, special revelation, natural theology, presuppositional apologetics, and the necessity of effectual grace. Waldron has a Ph D from the Southern Baptist Theological Seminary, is an experienced pastor, and is president of Covenant Baptist Theological Seminary in Owensboro, KY.