Of Tiptoes and Sledgehammers: How Not to Conduct Local Church Ministry 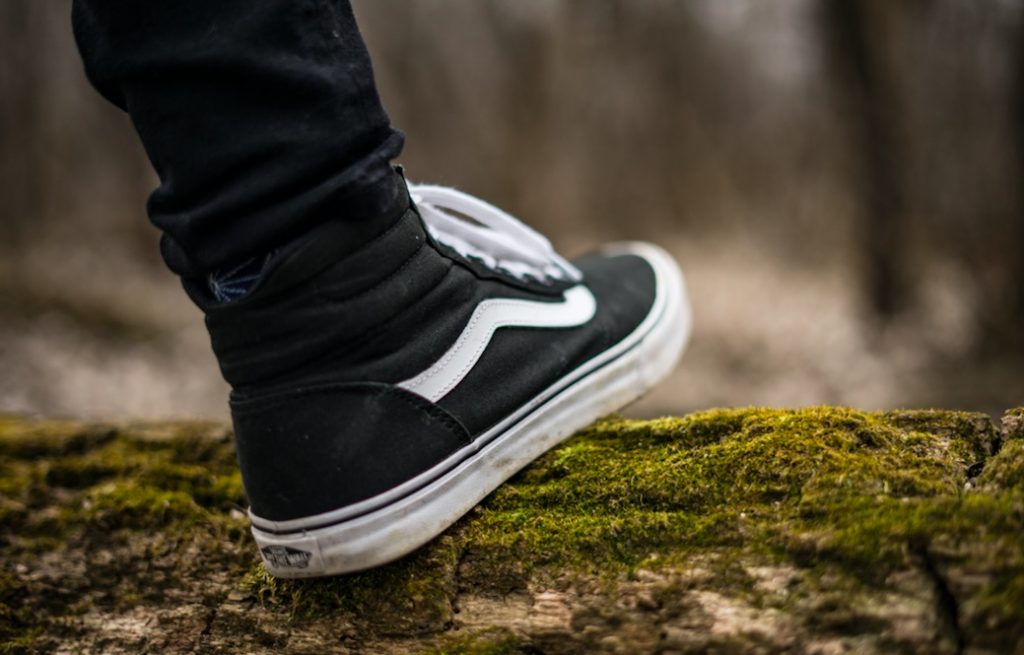 Every parent knows the routine. After laboring to get a restless infant to sleep, one quietly walks toward the baby bed, slowly moves the baby from snuggle to prone position, and then stealthily tiptoes from the bed to a much hoped for quiet evening. Tiptoeing continues just in case the little bundle of joy discerns a slight noise and the process begins again.

On the other hand, sledgehammers know nothing of quietness. An old slab of concrete oddly left in a yard needs removing. It won’t happen by tiptoeing with a sledge. That kind of job requires the heaving, backbreaking blows of the ten-pound forged steel hammer, crashing away at the concrete.

Tiptoeing and sledgehammers have their appropriate places.

But that’s not in pastoral leadership, especially when dealing with church polity.

Over the years, churches can amass unbiblical habits, traditions, and practices when they neglect biblical polity. Their polity practice can resemble the chaos of a middle school playground or the boring formality of a corporate boardroom or the rival fraternity food fight or the competitive, dog-eat-dog atmosphere of the local union hall. All the while, they fail to display the glory of the gospel that is supposed to unite them. They fail to act like the church that Jesus redeemed with his own blood (Acts 20:28).

Then the church issues a call for a man to serve as pastor. They’ve grown so accustomed to their disastrous polity that they don’t even notice it. But he does. He sees the disunity, the infighting, the confusion, and the failure to walk together in love. He grimaces at the revolving door membership that bloats the church roll while further crippling the congregation’s health. He recognizes the lack of faithful shepherding that should be done by elders but without elder leadership in their polity, doesn’t happen. With great courage, he accepts the church’s call to serve and begins the painful journey of leading toward biblical practices.

The pastor knows that changes need to happen. He’s convinced even more as he reads the New Testament, studies church history, and hears reports of healthy churches. He researches, seeks godly counsel, and starts to strategize on how to turn the ship around. Previous pastors seem to have done little to move the church toward establishing biblical polity. Neglect and procrastination make the new pastor’s responsibilities more difficult and intense.

But what is he to do? If he tiptoes for years in fear of the inevitable backlash, appropriate change won’t happen, and he’ll just bide his time until he can evacuate. If he takes a sledgehammer approach, he’ll likely split the church and wound a lot of faithful people in the process, while he smugly dusts off his resume for a new position.

First, faithfully expound God’s Word at each Sunday corporate gathering. Nothing can replace the sequential study through books of the Bible for dismantling flawed ideologies, building a gospel-centered foundation, and establishing a framework for church unity. The Word is sharp, powerful, and piercing, going right to the heart of the matter. Instead of jumping into a detached series on polity, deal with it naturally in the Pastorals or Acts. Let the congregation see and experience the biblical context as you open up those essential truths for biblical polity.

Second, disciple men. Follow Paul’s prescriptive to Timothy of teaching faithful men (2 Tim 2:2) since they will spread that good word in teaching others. This means that you can’t get in a rush to change polity. It’s a matter of discipling rather than pushing for an administrative change to make life easier for you. As men learn to walk with Christ they naturally desire to be faithful to his teaching. They will affirm what you preach from the pulpit if you’ve patiently discipled them in thinking biblically.

That doesn’t mean that everyone will cooperate. Typically, as a pastor expounds the Word, teaches godly men, and focuses on applying biblical teaching to the church’s health and unity, there will be reaction by some not inclined toward biblical Christianity. That leads to a fourth practice.

Fourth, patiently but surely move forward in teaching, training, and applying the Word regarding biblical church polity. Rarely do I hear of a church that doesn’t have nay-sayers when it comes to changing polity. That’s just part of it. Here is where you face the challenge to endure hardship as a good soldier of Christ (2 Tim 2:3). Here’s where your patience as a spiritual leader will be tested (2 Tim 2:24–26). It seems that if there’s a biblical foundation in a particular church that when the pastor patiently leads them, carefully teaches them, loves them despite their faults, and slowly moves them in the right direction, most churches will follow if the pastor endures. By my observation, too many good brothers give up too soon before the church has time to absorb his teaching and learn to follow his leadership. They get impatient when the church doesn’t immediately respond, and then think that they must find greener pastures. It doesn’t work that way, brothers. So press on but do so patiently.

Finally, you need not tiptoe around biblical teaching; nor should you pound it into the congregation. Good shepherding takes place in the steadiness of feeding, nurturing, caring, and watching out for the flock. You can’t do that by tiptoeing. Nor can it be done with a sledgehammer. It happens when pastors seek to serve like Jesus did.

By way of encouragement, I recently heard about a couple of pastor brothers that have patiently, slowly taught their church about biblical polity, including regenerate church membership and elder leadership. Their church didn’t have any polity documents, so they started from scratch. The church operated on the fly by whatever had been done before. They had not thought through about what the Bible teaches on polity.

After thoroughly teaching biblical polity, the pastors reached out individually to most of the congregation to ask if they had read the polity proposal. Some who hadn’t read it still voted against the new polity, admitting that they were told by someone else to oppose it. When the dust settled, the strong majority of the church approved the move to biblical church polity. Instead of bailing out when things got tough, these two pastors patiently endured and continue to love their flock toward biblical changes. Thank God for the grace he gives for such pastoral work!