Of What Use is the Law? Three Purposes 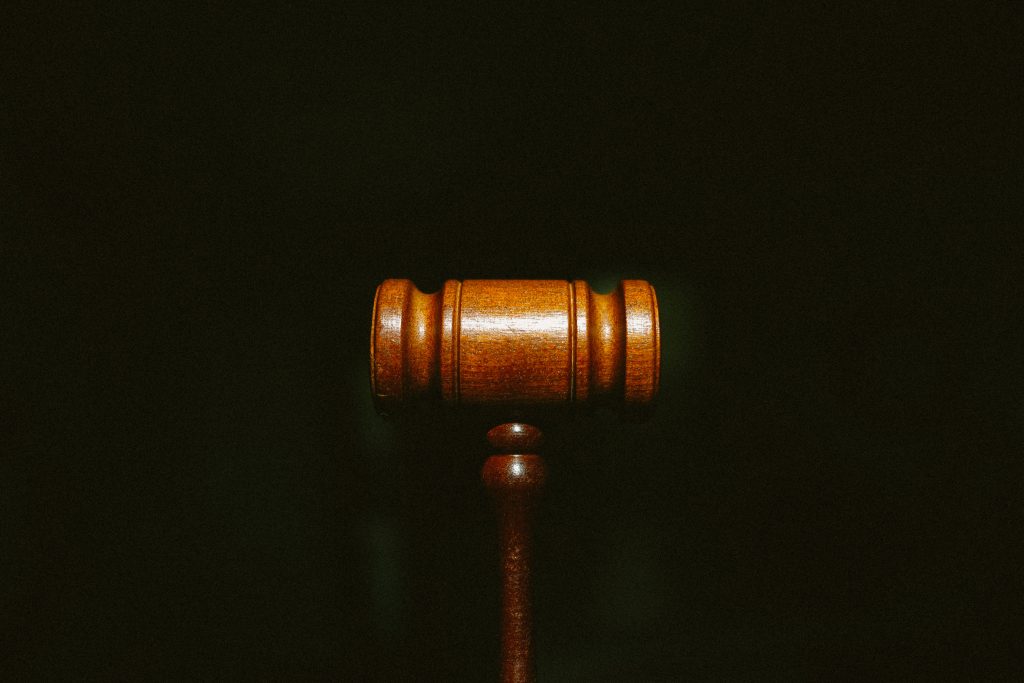 Recently, after our family had completed its daily devotional time together, my oldest son asked me a very insightful question: How do the Ten Commandments apply to us today if they were given so long ago in the Old Testament?

It is a basic theological question that many Christians have asked throughout the history of the church and it is an important query. Many answers have been given to that, not all of them good. Obviously, there are two answers that are dead wrong and lead to two opposite ditches that the follower of Christ must avoid: Antinomianism (the law of God has no place in the life of the believer and he/she is free to live however they please) and legalism (I am saved by how closely I adhere to God’s commands—works righteousness).

One of the best and most helpful answers, in my opinion, that has been given was set forth by the Genevan reformer, John Calvin. In his venerable systematic theology, the Institutes of the Christian Religion, Calvin set forth three “uses” for the moral law of God. The Lord of history has given His law, Calvin wrote, to serve as:

A mirror. Calvin argued that the law functions to expose our sin and unrighteousness. When a sinner looks into the mirror of God’s law, he sees himself as he really is: depraved, sinful, wretched, undone, lost and in need of cleansing, in need of a savior. This reality causes sinners to despair of their own righteousness and leads them to flee to the Savior, the cross of Christ, for mercy. Wrote Calvin:

“The law is like a mirror. In it we contemplate our weakness, then the iniquity arising from this, and finally the curse coming from both—just as a mirror shows us the spots on our face . . . The apostle’s statement is relevant here: ‘Through the law comes knowledge of sin’ (Rom. 3:20).”

A restrainer of evil. The law of God functions to keep evildoers from being as bad as they otherwise might be. Thus, to some degree it serves to protect God’s people from the sinful machinations of the ungodly, Calvin argued. The law certainly cannot regenerate a sinful heart—that is the domain of the Holy Spirit through the gospel alone—but Calvin wrote:

“They are restrained, not because their inner mind is stirred or affected, but because, being bridled, so to speak, they keep their hands from outward activity and hold inside the depravity that otherwise they would wantonly have indulged. Consequently, they are neither better nor more righteous before God. Hindered by fright or shame, they dare neither execute what they have conceived in their minds, nor openly breathe for the rage of their lust.”

A revelation of the will of God. Believers, who have been transformed by the gospel, Calvin wrote, need the law as well, certainly not as a means of salvation, but as a guide to sanctification. The law reveals God’s perfect righteousness and reveals that which is pleasing to him. A believer can come to delight in God’s commands, however, only after his heart has been regenerated by God’s grace through the gospel. Wrote Calvin:

“Here is the best instrument for them (believers) to learn more thoroughly each day the nature of the Lord’s will to which they aspire, and to confirm them in the understanding of it. It is as if some servant, already prepared with all earnestness of heart to comment himself to his master, must search out and observe his master’s ways more carefully in order to conform and accommodate himself to them. And not one of us may escape from this necessity. For no man has heretofore attained to such wisdom as to be unable, from the daily instruction of the law, to make fresh progress toward a purer knowledge of the divine will. Again, because we need not only teaching but also exhortation, the servant of God will also avail himself of this benefit of the law: by frequent meditation upon it to be aroused to obedience, be strengthened in it, and be drawn back from the slippery path of transgression. In this way the saints must press on; for, however eagerly they may in accordance with the Spirit strive toward God’s righteousness, the listless flesh always so burdens them that they do not proceed with due readiness. The law is to the flesh like a whip to an idle and balky ass (donkey), to arouse it to work.”

Calvin’s is a helpful paradigm, I think. But perhaps best of all, Calvin reminded his readers, in speaking of the first use of the law, that the law—like a schoolmaster—prepares one to receive the good news of the gospel. The law of God demonstrates that man has no righteousness in himself that is pleasing to God. Sinful man must be given a righteousness that is extra nos—outside of himself. As the Puritans, Calvin’s theological successors, famously put it, the law wounds and then the gospel arrives and heals. Wrote Calvin:

“While [the law] shows God’s righteousness, that is, the righteousness alone acceptable to God, it warns, informs, convicts, and lastly condemns every man of his own unrighteousness. For man, blinded and drunk with self-love, must be compelled to know and to confess his own feebleness and impurity. If man is not clearly convinced of his own vanity, he is puffed up with insane confidence, in his own mental powers, and can never be induced to recognize their slenderness as long as he measures them by a measure of his own choice. But as soon as he begins to compare his powers with the difficulty of the law, he has something to diminish his bravado. For, however remarkable an opinion of his powers he formerly held, he soon feels that they are panting under so heavy a weight as to stagger and totter, and finally even to fall down and faint away. Thus man, schooled in the law, sloughs off the arrogance that previously blinded him.”

As followers of Christ, we are a people of grace and not law. But it is God’s law that demonstrates his spotless character and shows our need of grace. Calvin saw this clearly. As Paul admonished young Timothy, may God teach us how to use the law lawfully (1 Tim. 1:8).