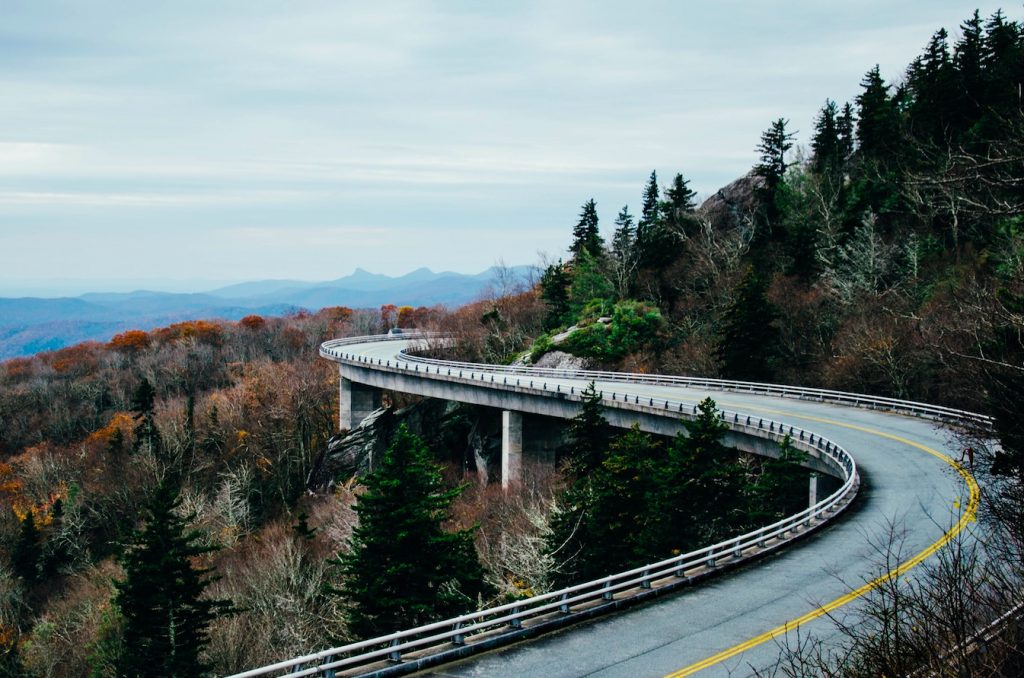 As a teenager, we had about thirty goats on our family farm. Besides work as organic mowers they proved to be superb examples of stubbornness and noncooperation. They regularly tried to escape the fence that kept them safe. Our voice instructions might as well have been spoken to the sprawling oak tree by the barn. Goats don’t do well at being pastored.

Sheep, on the other hand, listen to the voice of the shepherd and follow his lead. Several times in Central Asia, I’ve watched shepherds lead their sheep through busy streets and on roadways with open fields on either side. A self-respecting goat would have bolted! Not so with the sheep. They knew how to be pastored.

Admittedly, goats and sheep are animals. We’re not. We’re people created in the image of God with minds, reasoning powers, gifts, emotions, and wills. Yet we’re fallen people, so that every one of those wonderful aspects of God’s image has been negatively affected. The gospel reorders and restores God’s image in its beauty and power. But the finished product still awaits the day when we stand before Christ. Until such time, he has given pastors/elders to shepherd us toward spiritual maturity. As regenerate people covenanted together in a local church, what do we need in order to be pastored? Let’s consider six essentials to being pastored.

1. Willingly follow Christ’s design for his flock. Jesus called his followers, “little flock” (Luke 12:32). He identified himself as the Good Shepherd who laid down his life for the sheep (John 10:11). With the Shepherd-sheep image, Jesus told Peter, “Shepherd My sheep” (John 21:16). Peter took that same language to apply to his fellow elders: “Shepherd the flock of God among you” (1 Peter 5:2). Paul similarly told the Ephesian elders: “Be on guard for yourselves and for all the flock, among which the Holy Spirit has made you overseers, to shepherd the church of God which He purchased with His own blood” (Acts 20:28). Jesus clearly set the pattern: shepherding sheep. Now it’s the responsibility for the elders to shepherd the flock and for the flock to gladly follow this pattern.

Sometimes that doesn’t happen because pastors neglect shepherding. But other times the flock dons stubbornness and pride as its clothing rather than humility and peace. Pastors can try their best but without the flock following Christ’s design their pastoring falters. Jesus set the pattern. The church must follow if it would identify with him.

2. Humbly submit to those appointed by the church who watch out for your souls. Hebrews 13:17 is plain: “Obey your leaders and submit to them, for they keep watch over your souls as those who will give an account.” Submitting to anyone goes against the natural bent toward self-autonomy. That’s why humility crowns a healthy congregation because it has learned to submit to those giving attention to soul-care. The failure at humble submission gives evidence of entrenched sin. One will not go far in persevering without learning to humbly submit to those who watch out for their spiritual health.

3. Hold the attitude that you’ve not arrived and so you value God’s means of grace in the journey. Even toward the end of his life, Paul declared that he hadn’t arrived but kept pressing on toward the prize of the call of God in Christ Jesus (Philippians 3:7–16). But does that attitude characterize us? Have we listened to the preening voices telling us otherwise? How do we know if we’re embracing the same attitude that Paul commends? We value the means of grace that God gives for the journey until we do arrive in Christ’s presence. Chief among the means is the labor of pastors shepherding us in the Word. One who thinks he doesn’t need pastoring reveals a perilous attitude.

4. Maintain that God did not save you to go alone but to journey with the body, receiving its support, encouragement, example, exhortation, forgiveness, admonition, and multiplied contributions to your spiritual walk. That’s the essence of Paul’s instruction to the church in Ephesians 4:11–16. God has given us pastors and teachers to equip us for the work of service toward the building up of the body until we attain unity, knowledge of Christ, and the maturity that “belongs to the fullness of Christ.” The work of those appointed by Christ to shepherd the flock joins with the members of the body by speaking the truth in love to one another, growing together, with each contributing to the other’s growth and usefulness in service. No solos here! We’re partners in growth and maturity, which means that in addition to the elders pastoring us, we’ll be receiving from our fellow sojourners. Talking about killing our pride and self-dependence! Yet that’s at the heart of pastoral work and aim for the church.

5. Regularly check your teachability. Pride constantly gets in the way of being pastored. We think that we don’t need the exhortation or the sermon or the admonition or even the gentle encouragement offered by the pastors. We’re beyond that, we think. Our pastors might be young enough to be our children or grandchildren! Yet as long as we fail at living with a teachable spirit, we fail at being shepherded. When we fail there, we fail to grow and contribute to the unity of the church. The simplest definition of disciple is “learner.” In a big sense, that’s what we are as Christians: we’re learners learning together from those appointed by Christ for our good, so that we might live together in Christ.

6. Consider those with whom you will spend eternity by giving attention to growth, relationships, obedience, unity, and joy. While pastors deal with temporal issues, the main part of the work stretches into eternity. Pastors shepherd the flock so that the church grows in grace, manifests the power of the gospel in relationships, walks in obedience to Christ, manifests the glory of God in its unity, and lives in the unfettered joy of Jesus. The receiving end of pastoring helps us toward that grand goal that’s really not an end, but a continuation of what’s gotten started here by the grace of God in Jesus’ redemptive work. We will live together eternally so get a head start through being pastored toward that day.

It takes grace to pastor a church. But it also takes grace to be pastored. Being pastored goes against the natural tendencies of the flesh. We need the Lord to work deeply in us so that we learn to receive what he has provided through those appointed to shepherd us in Christ. Let’s battle the goat tendencies of stubbornness and noncooperation! Let’s embrace the willingness to follow, humble submission, a not-arrived attitude, corporate mind, teachable heart, and consciousness toward eternity that characterizes being pastored.