On Having Backbone From Above 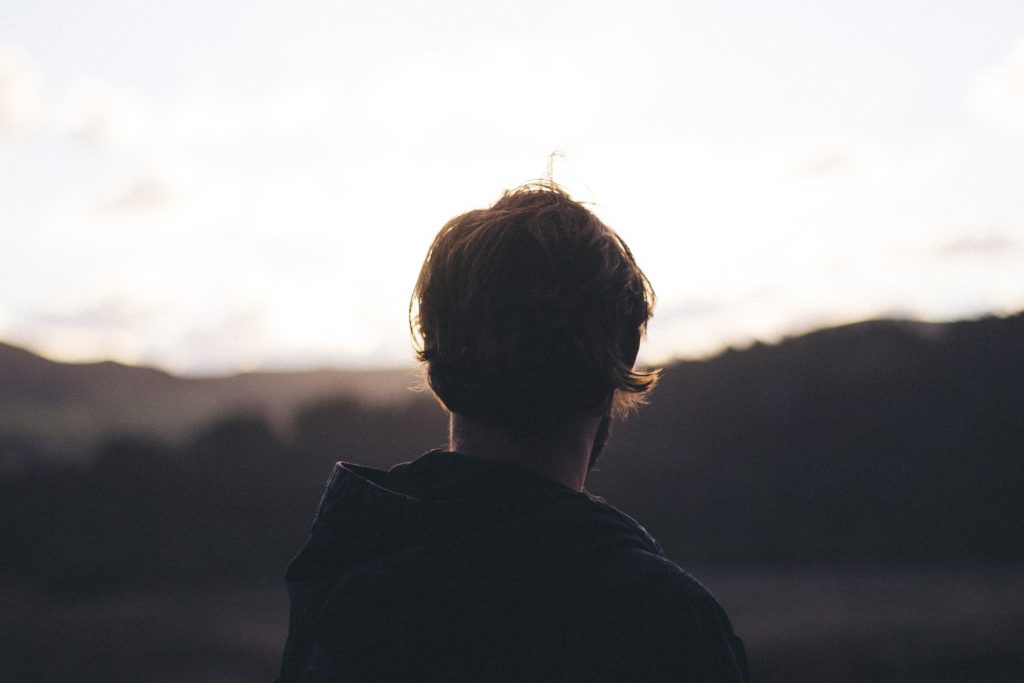 The need of the day is backbone, but not just any backbone. Before I get ahead of myself, let’s establish the absolute and present necessity of being a vertebrate.

Riots plague our nation, and certain Christian leaders will not unequivocally renounce them. Various governments have unjustifiably prohibited or restrained churches from worshiping Almighty God, and some Christians have checked the assembling churches rather than the overreaching state. Black Lives Matters seeks to destroy the black community by dismantling the nuclear family, and various pastors avoid denouncing the organization like the plague. Our nation’s government has the audacity to consider the viability of drafting women into the military, and mum’s the word for many Christian men, for fear of suffering the wrath of the feminist goddess, equality. Examples could be multiplied. We are in a “Be strong and courageous… choose this day whom you will serve” situation.

The choice before us is between Christ and the abyss. It is between the wisdom of this world—which God has shamed—and the wisdom from above (1 Corinthians 1:27; James 3:17). The line is drawn; you are soon to find yourself on the side of outright cowardice or the backbone from above. The backbone from below will not do—in the end, it is far too flimsy.

It is paramount that Christians get a grip on what is happening. Yes, there is civil unrest. Yes, the response to Covid has been abysmal. Indeed, the swamp needs to be drained and postmodern ideologies must be forever banished from our Christian organizational life. Things are falling apart in every direction. Let such fallout be an indicator that this wound cannot be healed lightly.

Now is a time for swift and tangible action, indeed. Stop giving to woke evangelical ministries. Vote in November, and not for Joe Biden. And along with such good doing, ensure that you are swift to prayer. The need is backbone from above. This heavenly-granted earthly spine is a rare commodity. My guess is we will see two groups on the rise in the near future. We will have the rise of the spineless running parallel with the rise of the backbone from below. Believers in the Courageously Crucified One should want nothing to do with either.

So, the thing which is happening, the thing which Christians must grasp, is the inevitable deformation, breaking, and collapse of civilization which has lost any connection to what Schaeffer called the upper world. Modern man lives in this false dichotomy. We are in the lower world, cutoff from above—

By dichotomy we mean total separation into two reciprocally exclusive orders, with no unity or relationship between them. The dichotomy here is the total separation between the area of meaning and values, and the area of reason. Reason [isolated in the lower world] leading to despair must be kept totally separate from the blind optimism of non-reason [isolated in the upper world]. This makes a lower and an upper story, with the lower story of reason leading to pessimism and men trying to find optimism in an upper story devoid of reason…

This is the mark of modern man. In our day, humanistic reason affirms that there is only the cosmic machine, which encompasses everything, including people. To those who hold this view everything people are or do is explained by some form of determinism, some type of behaviorism, some kind of reductionism.[1]

Ergo, the Marxist-left sets a car on fire—”that will get the machine going in the direction I want.” And a pragmatic right, holding to the same dichotomy, will eventually give them, at least, some of what they want—or, if things get bad enough, they will double the recipe and return like for like.

Modern man cannot have a backbone from above. Nothing up there, according to the dichotomy, is relevant to our situation. Viruses do not come from up there. Death and life do not come from up there. Courage certainly does not come from the heavens. Viruses, rather, only come from things like John MacArthur’s reckless and unmasked church assemblies. Relief will only come from a vaccine. Death strictly comes from Covid—don’t even think about listing multiple causes—Covid is the sole formal, material, efficient, and final cause. If I might hit in a slightly different direction, the dichotomy can also lead to, “My new AR-15 is my rock and my fortress.” From the vantage point of the modern false dichotomy, Trump or Biden can be the only savior.

Of course we are to live in the world. I am not advocating for an imaginary backbone. Theoretical backbones won’t do. We have a good deal of leadership which appears to only be backboned in the misty and abstracted heavenlies. A world of difference exists between a strictly heavenly backbone, and one that is from heaven. The former is no backbone at all. The latter is the need of the hour.

So the point is not to think happy thoughts and ignore science. The backbone from above lives in the real world and appreciates the natural order. Along these lines, please do stay home if you are running a fever. Take note that it is not for nothing that reasonable people are buying more ammunition than they once were. As previously stated, vote in November… and not for Joe Biden.

But see to it that you do all of your lower world living from above. Do it all in faith. Get comfortable with the fact that such living will make you a strange bird. You will bend when some worldly backbones refuse to and you will be unflinching about things that world just does not care about.

If you get this backbone from above, prepare to lose some things: friendships, notoriety, resources, partnerships, and who knows what else. They hung our Savior on a tree. More to the point, He courageously laid down His own life with no one taking it from Him.

He tells us to take up our cross and follow Him. The same heavenly power that worked in Him works in us. From the heavens God raised Him up, and so we will be raised. Let us then develop the ability to look up in faith and get to work down here. It is, after all, by grace that we receive backbone from above.

“Have I not commanded you? Be strong and courageous. Do not be frightened, and do not be dismayed, for the Lord your God is with you wherever you go” (Joshua 1:9).