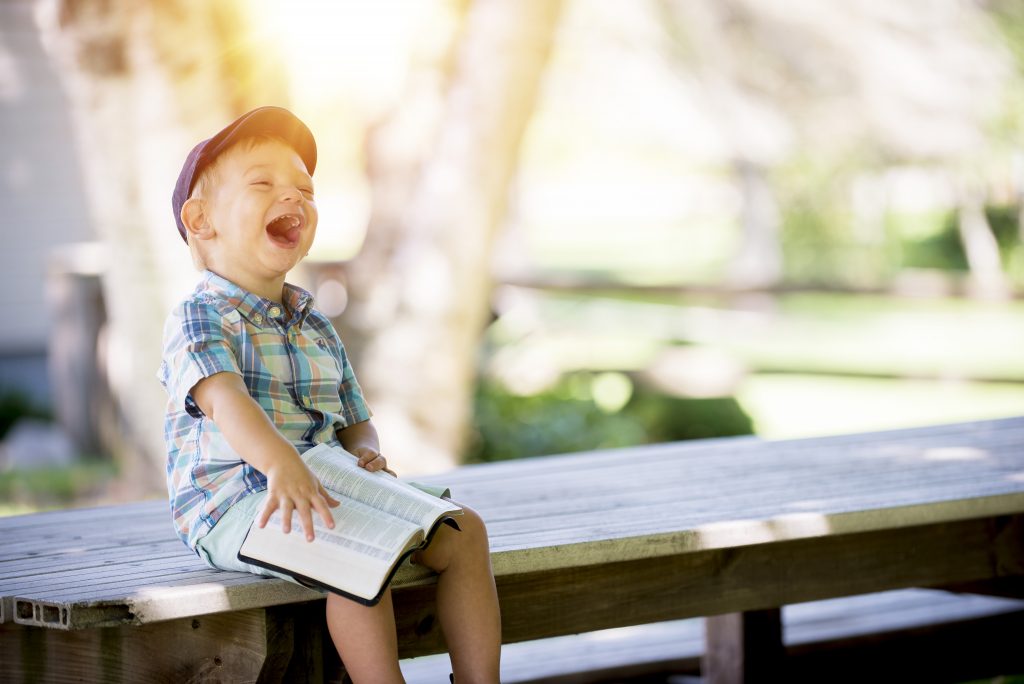 In my most recent post, I noted the radical difference between the life, doctrine, and personal expectations of Abraham Cheare and a host of positive-thought, self-fulfillment, wealth-oriented type preachers in America, and indeed across the world, today. I suggested that this difference might be explained, at least partially, in light of the present debate generated by the non-Calvinist challenge to the growing presence of historic confessional Calvinism among Southern Baptists. While they hold much in common, the theological differences between the two groups are remarkable. In the meantime, I have engaged a book entitled A City Upon a Hill: How Sermons Changed the Course of American History, written by Larry Witham. It is a fascinating read. His analysis, though from a different perspective and with perhaps a different goal in mind, coincides with some historical instincts I have developed through almost four decades of teaching.

The theology that is most deeply embedded in the conscience of a preacher most thoroughly affects the burden of his message over his life time. The message of such a preacher affects the ideas of those that hear him preach and even goes beyond the circle of his immediate influence into the society that surrounds his rhetorical throne. From Jonathan Edwards to William Sloane Coffin and the Berrigan brothers, conscientiously held belief has eventually dominated their public message and altered the social landscape of their context. The fixation of such a large part of American culture on finding divine justification for a narcissistic outlook is owing primarily to the fact that human depravity drives us all that way, but secondarily to a theology that pictures God as primarily interested in promoting human enjoyment and protecting the inviolability of individual human desire. Oprah found perfect delight and an emotional context that resonated with her god-in-me-and-for-me-and-is-me spirit in attending the Joel Osteen weekly celebration of the Ba-als.

That such can be viewed as a genuine expression of spirituality that includes some impression that this is what Jesus would want has not occurred overnight, but is an extension of the loss of a self-consciously embraced, biblically-informed, grace-saturated, gospel-celebrating God-centeredness as the fountain of personal activity and overall worldview. Frankly, it is a change initiated most palpably in the New Haven theology of Nathan Taylor and inserted irretrievably into American evangelicalism through the revival theology and activity of Charles Finney. Joseph Conforti, in his study of Samuel Hopkins, wrote, “Taylor used the Scottish common sense philosophy to develop a system of divinity that reconciled self-love, or self-interest, with Christian ethics and that stressed the moral ability of natural man to save himself.” That trajectory has produced a host of followers with differing degrees of talent, operating in unique contexts, and nuancing that principle of self-interest in a variety of ways; but the upshot has been that we now have a god that has forsaken his personal right to self-interest to a more dominant concern that the creature, man, wield the final power of determination of what he shall be and what he shall do—it is unthinkably oppressive that a moral creature should have to entertain any idea that an eternal God exerts a sovereign right to pursue His pleasure rather than ours, and do His own will rather than ours.

It was not so always. As I read the life of one that was contemporary with Taylor, Ann Hasseltine Judson, I find an entirely different perception of the human condition in the light of God’s prerogative. Her Memoir contains a personal narrative of her spiritual struggle with God and the gospel as she was in the crushing embrace of Holy Spirit conviction. “I could not endure the thought, that he was a sovereign God, and has a right to call one and leave another to perish. So far from being merciful in calling some, I thought it cruel in him to send any of his creatures to hell for their disobedience.” She overflowed with an aversion and hatred toward a holy God and felt that if she went to heaven with such a being she would be as miserable there as she would be in hell. She longed for annihilation. God did not leave her long in that condition, but brought her to be happy in meditating on the character of Christ, “particularly that disposition, which led him to suffer so much, for the sake of doing the will and promoting the glory of his heavenly Father.” Future contemplations brought about a deepening sense of her sin and all human sinfulness, a justification of God in the way that he deals with his world and in the distribution of each providence. As she viewed her own life in light of God’s wisdom in the gospel, she observed, “I felt myself to be a poor lost sinner, destitute of every thing to recommend myself to the divine favor: that I was, by nature, inclined to every evil way; and that it had been the mere sovereign, restraining mercy of God, not my own goodness, which had kept me from committing the most flagrant crimes.” Seeing the justice of God in forgiving sins only through the merit of Christ as the ground of any sinner’s acceptance, she still recognized that “should he even now condemn me to suffer eternal punishment, it would be so just that my mouth would be stopped, and all holy beings in the universe would acquiesce in the sentence, and praise him as a just and righteous God.” Her greatest, or as she put it, “chief,” happiness “now consisted in contemplating the moral perfections of the glorious God.”

In a culture, both secular and evangelical, that works to define God and his purpose in terms of our own present desire, that happiness consists in the contemplation of the moral perfections of God seems baffling—a jolt to human creativity and freedom. The trajectory of religious thought away from that conviction, however, has left the church with little to say in challenging a self-absorbed and, thus, self-destructive, culture.