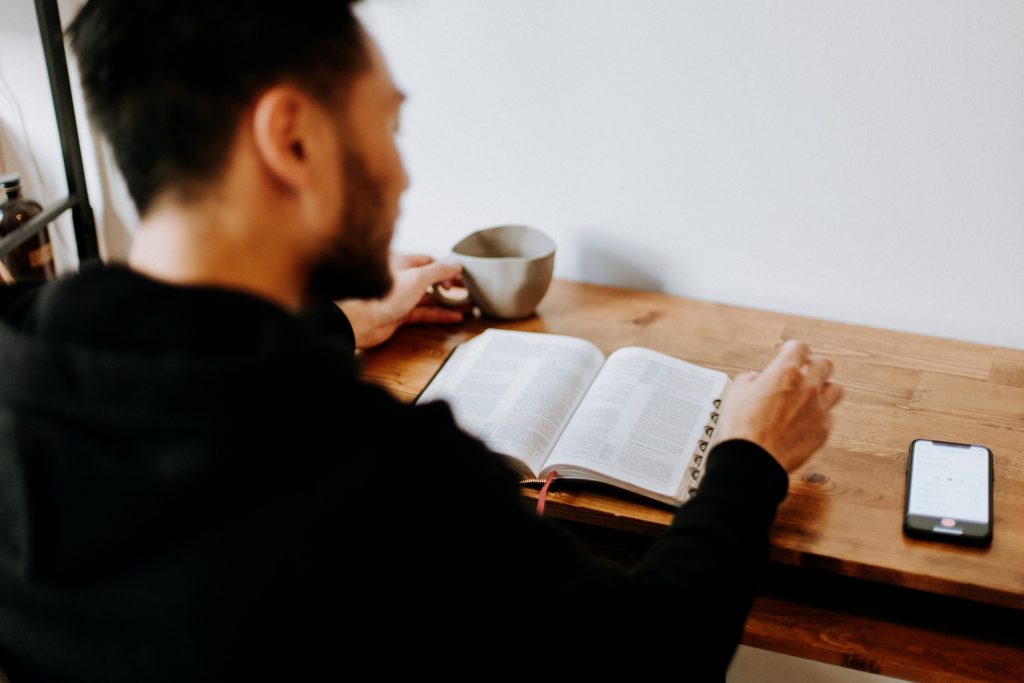 Christ intends for His churches to be led by men who meet certain qualifications. In his letters to Timothy and Titus, the apostle Paul writes very plainly about what the elders of a church must be. The main concern is character.

They must be men whose lives are exemplary in holiness.

In addition to this, however, men who would shepherd God’s flock must also be doctrinally sound. They must believe truth sincerely and be able to teach it clearly. In the first chapter of Titus, after highlighting the moral qualifications that every elder is to possess, Paul makes this point in verse 9. An elder, he writes, “must hold firm to the trustworthy word as taught, so that he may be able to give instruction in sound doctrine and also to rebuke those who contradict it.”

Churches are to be served by pastors who are sound theologians. That idea strikes many as strange today because the last one hundred years have witnessed a separation of those two roles. Pastors belong in churches while theologians, we have been led to believe, belong in universities and seminaries.

Paul’s instruction to Titus, however, forces us to admit that every pastor is called to be a theologian. The truth that God has revealed in His Word is to be explored, understood, believed, taught, and defended. That describes the work of a theologian, and pastoral ministry cannot be effectively carried out by a man who does not engage in this kind of effort.

Churches are to be governed by the Word of God. Those men who bear the responsibility to lead a church have no alternative but to be well grounded in Scripture.

A pastor must be firm in his grasp of the Word “as taught,” or, more literally, “according to the teaching.” Paul is referring to what by that time had become a recognized body of doctrinal teaching. Before a man can be qualified to serve in the role of pastor in a church he must “hold firm” to the doctrines of God’s Word. That is, he must understand these doctrines and believe them. Neither superficial thinking about nor half-hearted commitment to the teachings of Scripture will suffice for the man who would be a pastor in the church of Jesus Christ. This means that pastors are to be men who give themselves to diligent study and who constantly cultivate humble faith.

Churches are to be governed by the Word of God. Those men who bear the responsibility to lead a church have no alternative but to be well grounded in Scripture.

Paul mentions two reasons why a pastor must be a careful theologian. The first has to do with his responsibility to nurture and care for the flock that he serves. Shepherds must feed their sheep and the only diet that God has prescribed for His people is His Word (Heb. 5:12–14; 1 Peter 2:2). An overseer in the church must be “able to teach” (1 Tim. 3:2) because it is through the ministry of the Word that believers are nourished. As David Wells rightly suggests, a pastor is a truth-broker whose primary responsibility is to study, proclaim, and apply God’s Word so that “moral character is formed and Christian wisdom results” in the people of God. This is the first reason a pastor must be a theologian — so that he can “give instruction in sound doctrine.”

But a pastor must not only teach God’s people, he must also defend them. He must affirm truth and refute error, both of which require discernment born of careful study. The church of Jesus Christ has always been plagued with people who “contradict” sound doctrine. It is the job of pastors to rebuke such persons so that their error does not spread like gangrene through the church (2 Tim. 2:15–18).

The pastor must be “well instructed,” Calvin writes, “in the knowledge of sound doctrine; the second is, that, with unwavering firmness of courage…and the third is, that he make his manner of teaching tend
to edification.”

Augustine, Luther, Calvin, Gill, Edwards, Fuller, Spurgeon, and Lloyd-Jones were pastor-theologians. They were men who took the apostolic qualifications for elders seriously and, in fulfillment of their calling to shepherd God’s people, faithfully gave themselves to the work of theology.

J.I. Packer has wisely noted, “To be a good expositor…one must first be a good theologian. Theology…is what God has put into the texts of Scripture, and theology is what preachers must draw out of them.”

If we hope to see renewed spiritual vitality come to our churches, then we must insist that those who serve as pastors recognize that inherent in their calling is the responsibility to be sound theologians. Only then will God’s people be properly instructed in the way of Christ and effectively protected against the errors and heresies that corrode spiritual health.