Penal Substitutionary Atonement and The Alabama Baptist: What Should We Conclude? 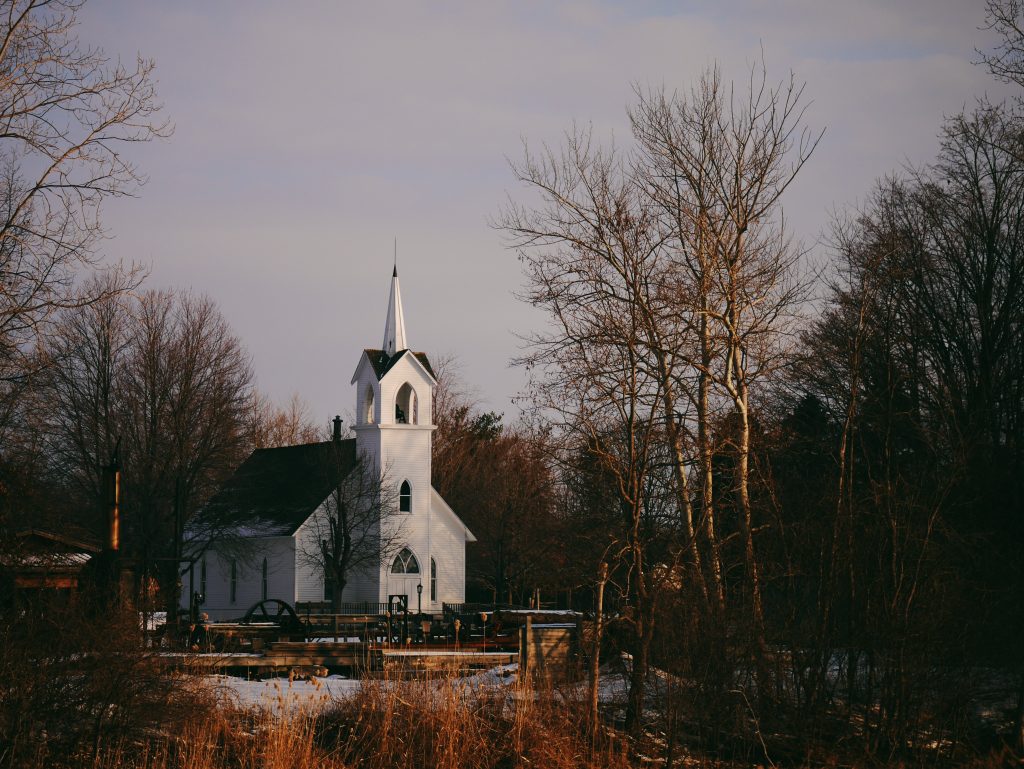 In his penetrating attack on liberal theology, Westminster Seminary Professor J. Gresham Machen said, “Modern liberalism in the Church, whatever judgment may be passed upon it, is at any rate no longer merely an academic matter. It is no longer a matter merely of theological seminaries or universities. On the contrary its attack upon the fundamentals of the Christian faith if being carried on vigorously by Sunday-School ‘lesson-helps,’ by the pulpit, and by the religious press.” (Christianity & Liberalism, p. 17)

Gresham wrote that in 1923 in the throes of the modernist-fundamentalist controversy, but the situation has never really changed. Christian orthodoxy remains under attack in the academy, but it’s the attacks in popular expression, within popular media, that have perhaps the greatest potential to wreak the most havoc in the minds and hearts of those who populate the pews of local churches.

This reality has risen to the forefront in Southern Baptist life over the past few days here in Alabama, where I serve as pastor.

Bob Terry, president and editor of The Alabama Baptist newspaper, in the Aug. 8 edition of the paper expressed his

agreement with the liberal Presbyterian Church USA hymnal committee’s rejection of Keith and Kristyn Getty’s song “In Christ Alone” because of the line in the second verse: “Till on that cross as Jesus died, the wrath of God was satisfied.”

Terry took issue with the doctrine of Christ’s appeasing the wrath of God, wrath that should have been poured out on sinners instead of Christ, who was the substitute. Wrote Terry, “Some popular theologies do hold that Jesus’ suffering appeased God’s wrath. That is not how I understand the Bible and that is why I do not sing the phrase ‘the wrath of God was satisfied’ even though I love the song ‘In Christ Alone.’” Further, Terry wrote, “Sometimes Christians carelessly make God out to be some kind of ogre whose angry wrath overflowed until the innocent Jesus suffered enough to calm him down.”

I believe Terry’s words represent a severe misunderstanding of the good news of the orthodox doctrine of the penal substitutionary atonement of Christ. If Christ has not born the wrath of His Father, a wrath that our sins deserve, then Rom. 3:25 is a misstatement by the apostle Paul and the Bible is in error at that point (see how these doctrines stand or fall together?): “[Christ Jesus] whom God put forth as a propitiation by his blood, to be received by faith.” Worse, we are still under God’s wrath if Christ did not bear it in our place (Some liberal theologians have scandalously called it “divine child abuse.”). What are we to think about our editor’s uneasiness with this doctrine?

Following are a few thoughts on Terry’s words and the lessons we can take away from this debate:

To his credit, Bob Terry affirmed the reality of God’s wrath and, in a statement of clarification to the press issue on Aug. 12, said he affirms penal substitutionary atonement. Still, with all due respect, if Mr. Terry cannot sing the line from the hymn above quoted because it violates his conscience, does he really hold to penal substitutionary atonement? It must be a matter of concern to all who love truth and all who love fellow members of the body of Christ.

Let us pray for our state newspaper editor that God will give him fresh light to see the beauty of the full biblical account of this central doctrine. And let us pray that we will be humble, gracious and clear in our attempts to teach, correct, rebuke and train others in the great doctrines of God’s holy Word.

[Note: Bob Terry has written an apology and a clarification to Alabama Baptists and published on the website at the link below. I appreciate his courage in dealing directly with the (understandable) firestorm that arose in the wake of his earlier editorial and I am also grateful for the gracious tone of his statement. Mr. Terry humbly consulted with noted historian/theologian Timothy George to help him see theological blind spots in his previous article that stoked the controversy. Again, he is to be commended for his display of humility and willingness to receive correction, correction which he sought. I encourage you to read the whole thing here.]